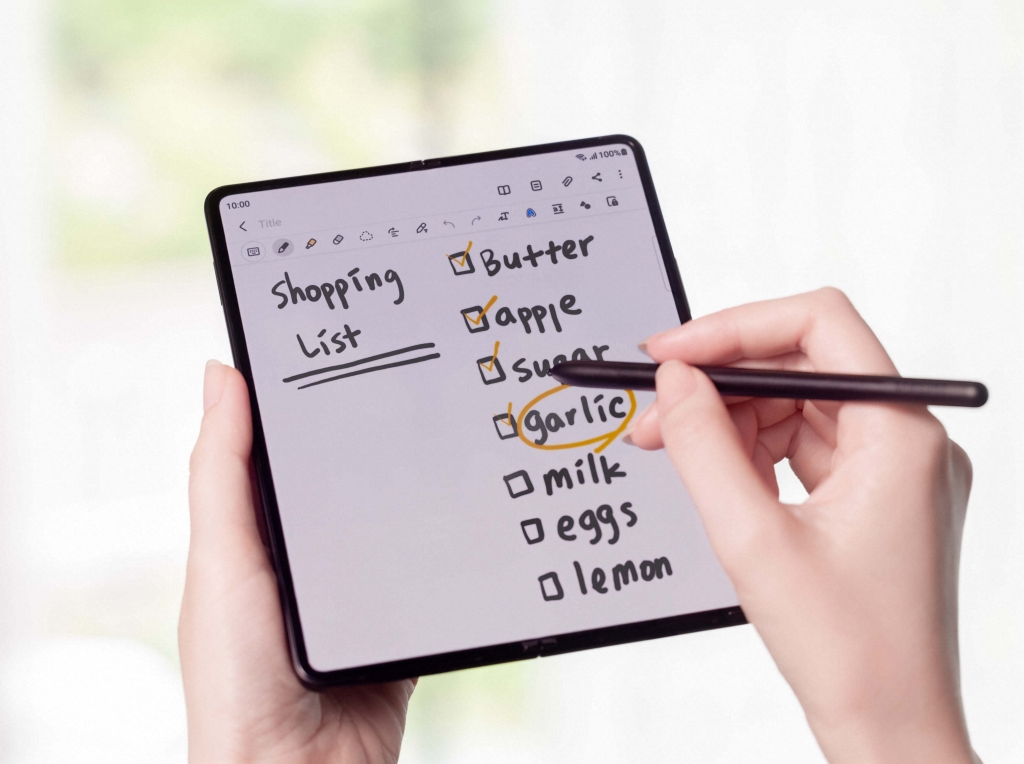 For the longest time, the S Pen has been one of Samsung's best offerings and it managed to truly set the Galaxy Note series apart from everything else in the market to a point that it was the only device in the industry that had a stylus that could do a lot. However, after Galaxy Note 20 series, Samsung decided to retire the Note series altogether and started exploring new horizons where they would bring the famed S Pen to other devices. The Galaxy S21 Ultra was the first one even though it did not have a housing for it, followed by the Galaxy Z Fold 3, which also supported the S Pen. Earlier this year, the Galaxy S22 Ultra served as the final nail in the Note coffin when it arrived with an internal S Pen housing and now a recent report suggests that the Galaxy Z Fold 4 might ship with an S Pen slot too.

Now, of course, it is too early to say anything or confirm the report but it is coming from a reliable source and the source claims that the Galaxy Z Fold 4 is going to be Samsung's first foldable to ship with an S Pen and yes, the device will have an internal silo for the phone.

If this does happen, it would expand the overall usability of the Galaxy Z Fold 4, and considering the big size of the device, it will make the user feel that the stylus is right at home, of course. Not just that, this will also increase the accessibility as users will no longer have to worry about carrying the S Pen around.

Other information suggests that the Galaxy Z Fold 4 might not go through any other major changes in the design, with the internal display being 7.56-inches in size while the external display being at 6.19-inches. Samsung is expected to unveil the device later this year, mainly in the second half.

If the report holds any weight and it does end up becoming a reality, the upcoming foldable will easily become a favorite for anyone who is looking for a tablet/phone combination with a stylus.

Would you like to see a Galaxy Z Fold 4 with an internal S Pen or is Samsung pushing too far? Let us know your thoughts.