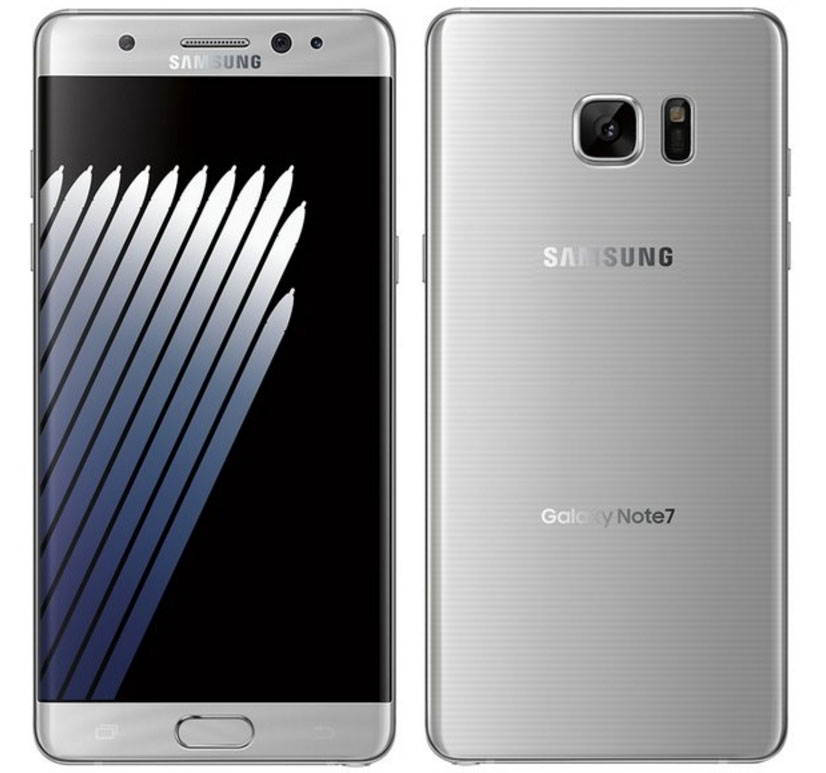 With August 2 almost approaching, the pre-orders of Galaxy Note 7 have started, and this is the amount you are going to have to pay in order to secure the latest and greatest phablet from Samsung.

According to Sammobile, the pre-orders of Galaxy Note 7 have started in the Middle East and if potential buyers want to get their hands on the 5.7-inch phablet powerhouse, they will be required to deposit a total of AED 500, which equates to a total of $130. Pre-orders will last till August 2, which is the official announcement of the smartphone. Seeing as how Dubai has started taking pre-orders of Galaxy Note 7, we suspect that it won’t be long till US carriers start to take pre-orders of their own. 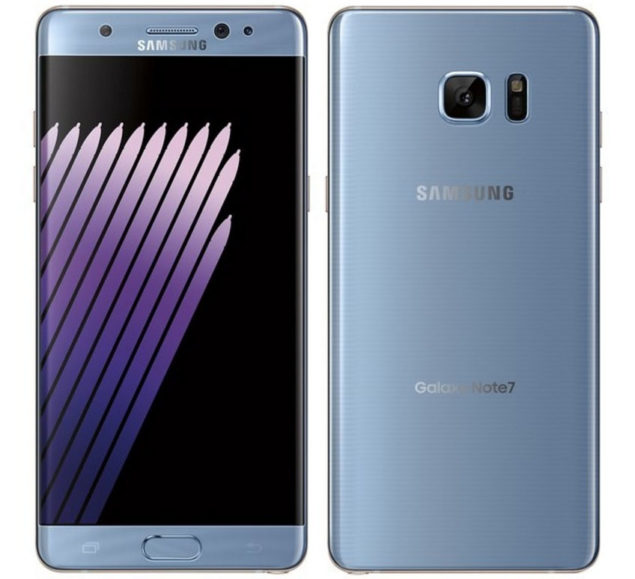 To top this, Galaxy Note 7 has also been reported to feature a massive 5.7-inch screen (there could be another variant) and IP68 certification, meaning that the smartphone is going to be waterproof till a certain depth. Additionally, the upcoming handset is expected to feature 4GB of LPDDR4 RAM; this will be the same amount of RAM present in Galaxy Note 5. It’s also possible that 6GB of RAM will be included, but that is quite unlikely. 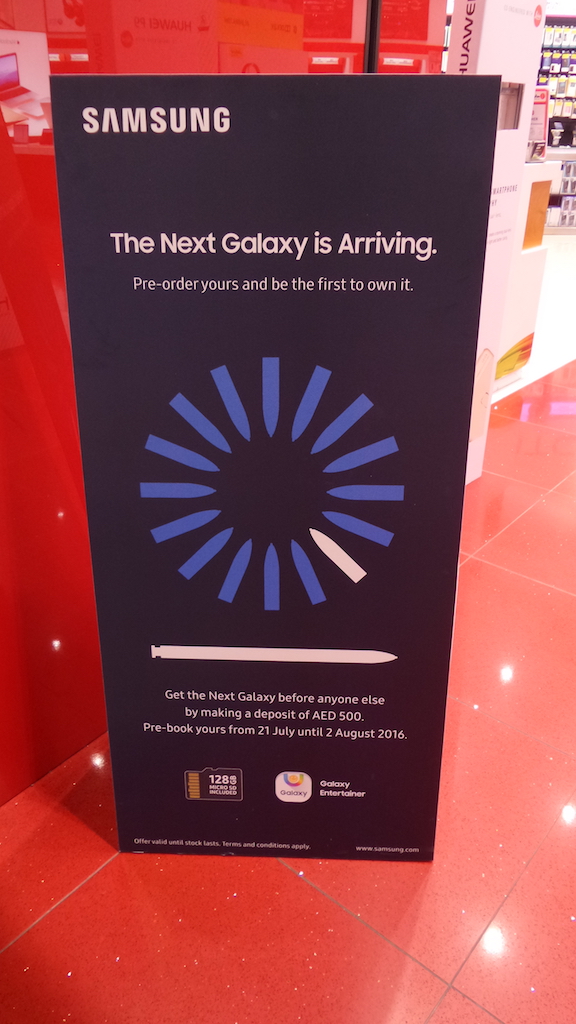 To be honest, adding more RAM is pointless at this time, since it will consume more battery life. Samsung must probably be thinking that instead of adding more RAM, why not tweak the UI to be less exerting on the hardware, since that’s a far better approach than what OnePlus did with its flagship.

Will you be pre-ordering a Galaxy Note 7? Let us know your thoughts right away.