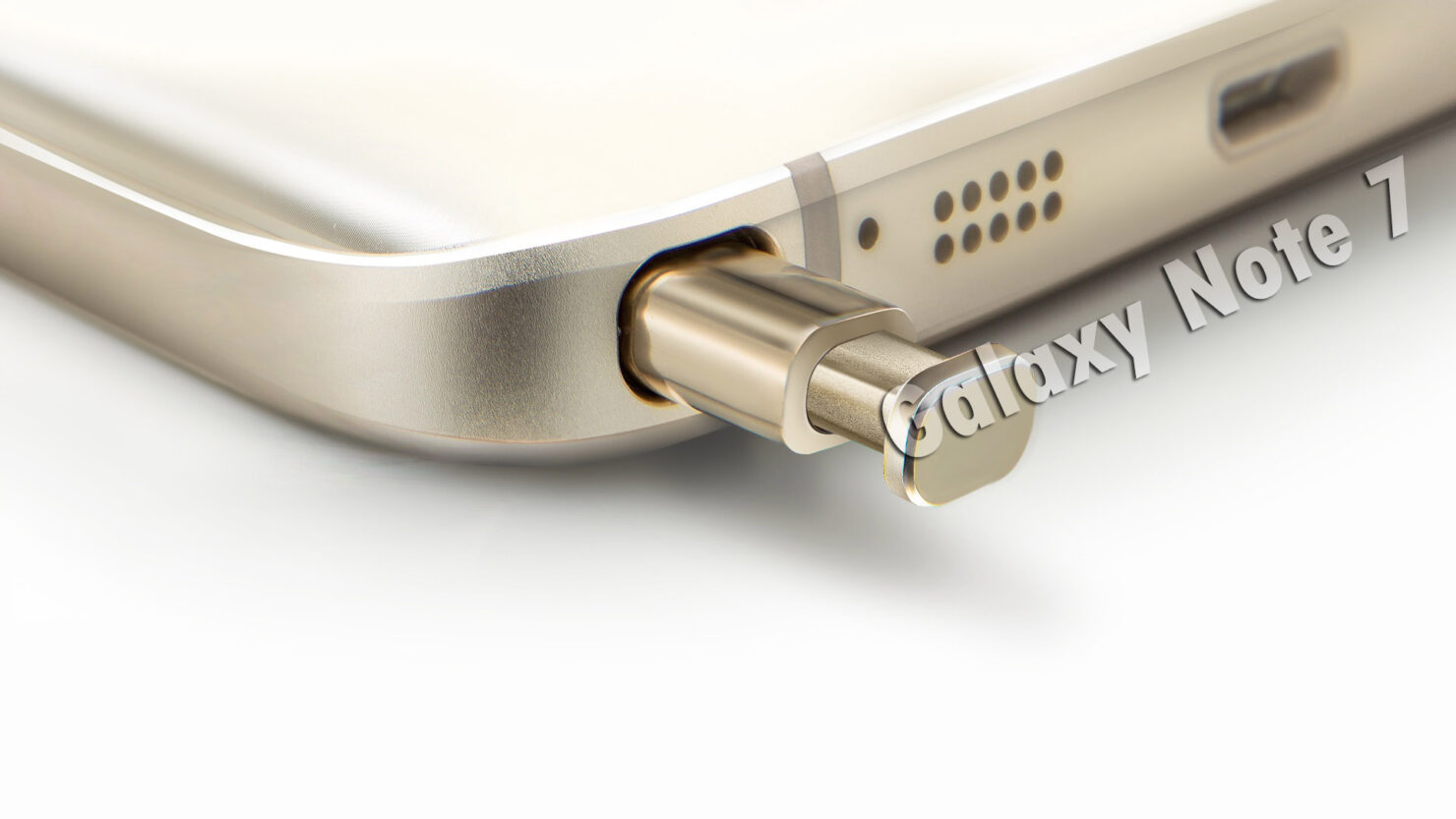 With all the impressive specifications becoming a part of the upcoming flagship phablet, there is one intricate detail that is going to be taken from iPhone 7 and placed in Galaxy Note 7, and before you ask, no it’s not the 3D Touch functionality.

Galaxy Note 7 Rumored To Feature A Dual-Camera Setup, Much Like The Upcoming iPhone 7

That is correct, the rumor being strung along this time is that Galaxy Note 7 is going to receive a sizable upgrade as far as the rear side of the device is concerned. Despite reducing the number of pixels, Galaxy S7 and S7 edge’s 12.3MP camera turned out to the more superior to the 16MP shooter present in Galaxy S6, and with an even wider aperture, images and video would sport a narrower depth of field. Details are currently scarce concerning the functionality of the dual-camera setup present in Galaxy Note 7, but if Samsung has improved its camera software, then its highly possible that you could end up churning out some cool new tricks using that dual-camera configuration.

The device has ‘top of the line’ hardware in order to deliver the much needed performance. The phone is expected to feature a Snapdragon 823 SoC.  Now, there might not be a difference between Snapdragon 823 and Snapdragon 820 in terms of its manufacturing process and design, but the extra clock speed will equal better performance across the device. To top that, Galaxy Note 7 has also been reported to feature a massive 5.8-inch screen and IP68 certification, meaning that the smartphone is going to be waterproof till a certain depth. 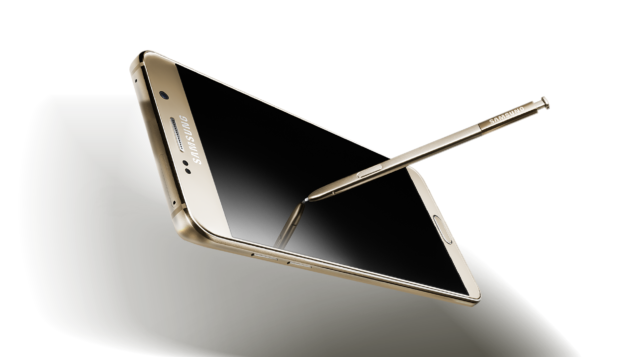 Additionally, the upcoming handset is expected to feature 6GB of LPDDR4 RAM, and since there needs to be some level of difference between this device and its smaller brothers, the incorporation of an iris scanner is also said to be a part of the smartphone’s configuration in order to raise that bar. With this iris scanner, what better way to secure your device than with an extra security measure, and we know that we might be expecting too much from Samsung, but we are under the impression that the company’s payment service, Samsung Pay could somehow be integrated into the iris scanner, if there ever was such a security feature.

Galaxy Note 7 has been rumored to feature a massive 4,000mAh battery, because a Galaxy S7 edge sports a 3,600mAh cell, so there has to be a vast difference between the two phones otherwise the crowd would not be compelled to make the upgrade. Smartphone camera aficionados will have another tale to tell because right now, Galaxy Note 7 has all the ingredients to make it the best possible image and video capturing Android smartphone of 2016.