Samsung Galaxy Note 4 to be Revealed on September 3rd!

Samsung Galaxy Note 4 launch date was already expected to be sometime in September at the IFA. Samsung has made things official with a press release citing the Unpacked date to be September 3rd. Revealing two days ahead of the IFA, Samsung Galaxy Note 4 is one highly acclaimed Android phablet winning accolades for years now. With Apple gearing towards releasing its own Galaxy Note 4 competitor with a 5.5-inch iPhone 6, this year's Galaxy Note 4 launch event is even more looked forward to. Will Samsung be able to finally give a premium look to Note 4 along with top-notch specs or not - we are set to see in just about four weeks! 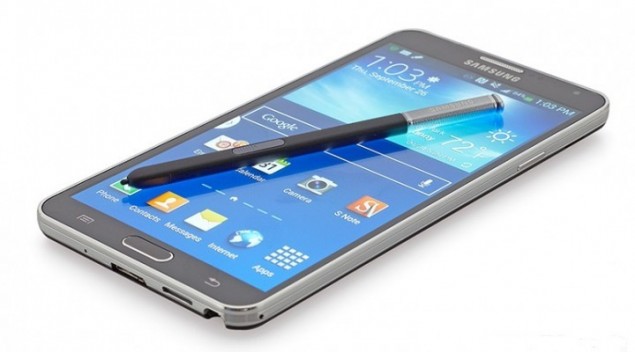 The most rumored aspect of the phablet has been its metallic design. While it is yet to be seen if Samsung's first metal device would indeed be a Note 4 or the rumored Galaxy Alpha - set for a later release. Samsung Galaxy Note 4 will be offered in both the Exynos 5433 and Snapdragon 805 processing options with a QHD display, 16MP camera unit with OIS module, battery optimization, and all the sensors and health features of Galaxy S5.

Are you excited for Samsung's Galaxy Note 4 or would you rather wait for Apple to release its rumored larger, 5.5-inch iPhone 6 to decide which one matches with your demands of a smartphone? Let us know. 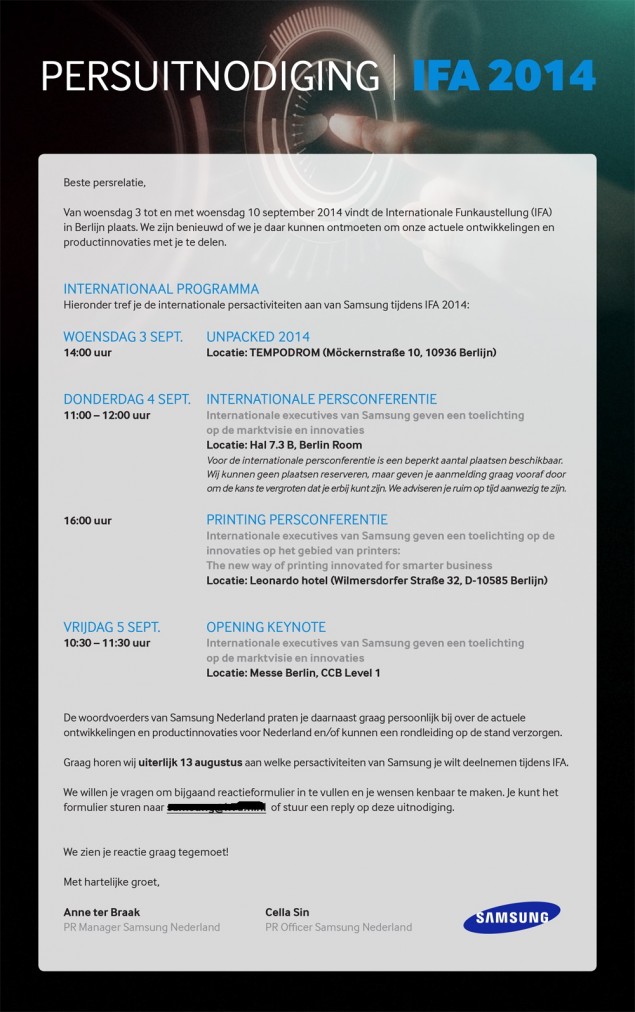