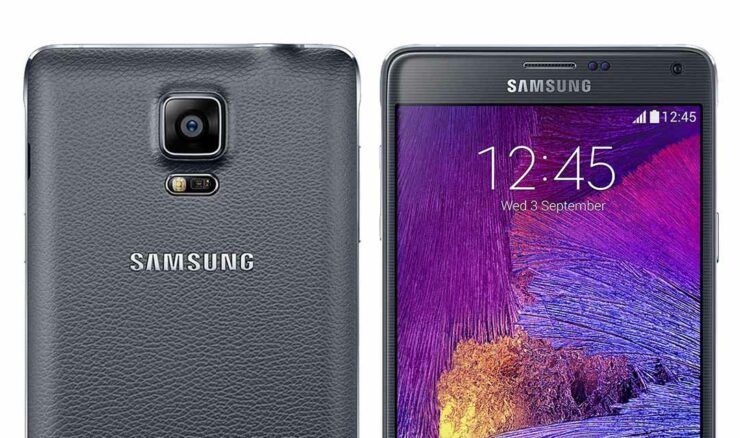 The Galaxy Note 4 might still be in possession with a lot of users and though it is four generations old now, it is still a great device for what is meant to be done on an Android device. In addition, it comes with a stylus, giving users access to more in-depth features than they would with just their fingers.

Now, here is a concept of how the Galaxy Note 4 would look like if it was released in 2018. We know what you’re wondering; if it will come without the removable plastic back that exposes the battery and if the home button is no longer present. Well, you will need to check out this concept of the phone in order to find out.

Galaxy Note 4 2018 Concept Cuts Down the Bezels but Still Retains the Plastic Back, and Yes the Home Button

Concept Creator does what he does best and that is making these beautiful concepts, with the latest one being the Galaxy Note 4 2018. The start of 2017 saw lots of phone companies starting to shred those bezels and coming up with devices that boasted bigger display sizes but a smaller footprint, making it easier to carry around but also making it fragile when dropped.

For the Galaxy Note 4 2018 version, you still get the home button, which is a rarity and it comes in the same shape that previous Samsung’s flagships came in, before the company got rid of it. The top part and sides of the phone look like the bezels have been reduced, but the plastic back with the slightly textured finish has been retained, making it easier to remove the battery and replacing it should the need ever come forward.

Samsung is definitely not going to be releasing another device like this but you cannot argue the flexibility users got in getting a device in which they could swap out a battery effortlessly when it starts to degrade over time and replace it with a new one. You just would not get that premium feel to it.

Did you enjoy this concept? Tell us your thoughts down in the comments.