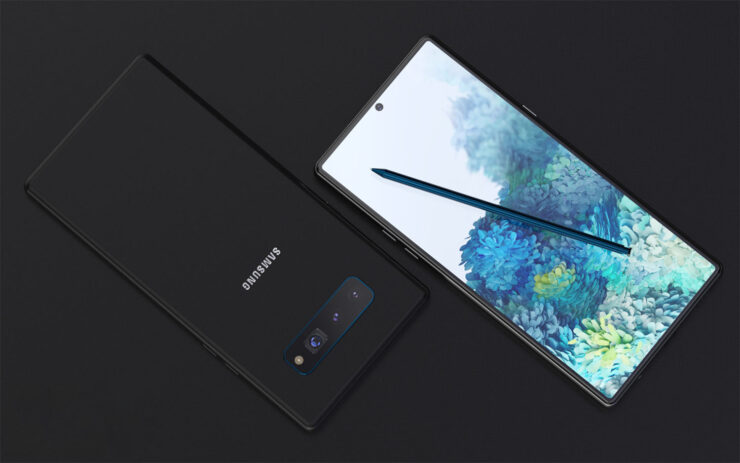 Now, normally, case leaks are pretty common and they do confirm a chunk of how the shape of the device is going to be. We did recently talk about the case design of the Galaxy Note 20 Plus, but what we have today pertains to the Galaxy Note 20 Ultra. This is coming as a courtesy of Ice Universe, who has been pretty spot on with the leaks. Let's have a look at it below.

Nothing much has been revealed about either of the devices aside from what we already know. That the devices may no longer display the autofocusing issues of the older Galaxy S20 units. With that said, whether or not these cases hold any weight to them is still to be seen but considering the tipster's history, it might be the case.

Android 11 Based One UI 3.0 Beta Launches for the Galaxy S20 Series