Galaxy Note 10 Blows OnePlus 7 Out Of The Park In UFS 3.0 Storage Tests 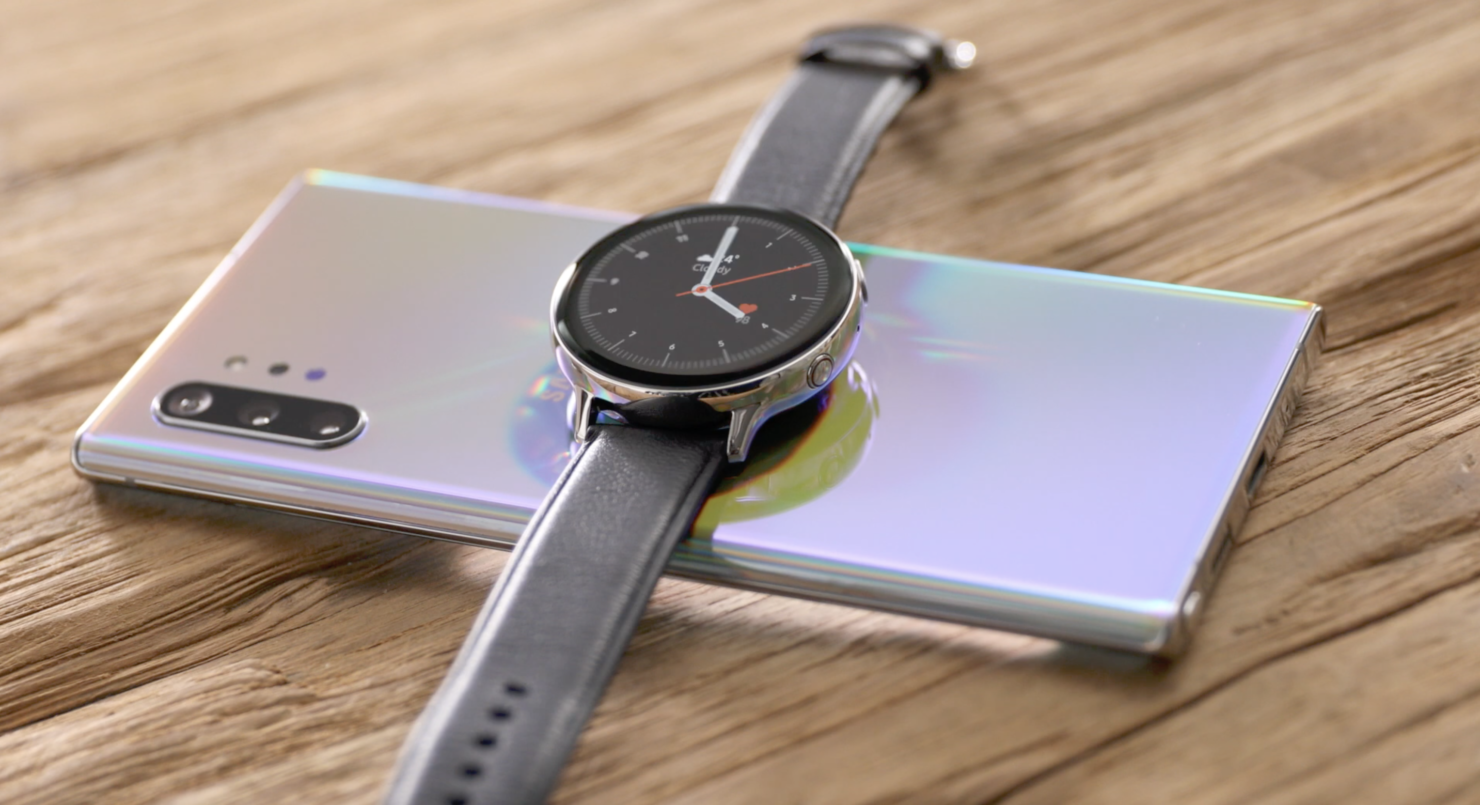 Back when Samsung launched the Galaxy S10 lineup earlier this year, the gadgets missed out on an important upgrade. The three new smartphones launched by Samsung do not feature UFS 3.0 storage, with the Korean tech giant choosing to equip ill-fated Galaxy Fol with the storage instead. While it can be argued that UFS 3.0 offers little benefits to the end-user unless transferring large files, it's still a good feature to have. Now, we've got Androbench scores for the Samsung Galaxy Note 10's UFS 3.0, and the scores paint an impressive picture. Take a look below for more details.

The UFS 3.0 standard was introduced by JEDEC in 2018, two years after the body had finalized parameters for UFS 2.0. UFS 3.0 has a per lane data rate of 11 Gbps, and integrates MIPI Alliance's M-PHY Gear 4 physical layer standard, making it the first to do so. A physical layer, for the uninitiated, is the layer on a transmission device responsible for transmitting and receiving raw bits.

Only a handful of mobile devices currently employ the UFS 3.0 standard, and out of these devices, it's appearing as if Samsung's Galaxy Note 10 has the strongest implementation of the new memory. We've got Androbench scores of the phablet today, and their source Ice_Universe has compared these to scores of the Galaxy Fold and OnePlus 7.

Taking a look at the scores above we see that the Note 10 improves storage performance across all parameters measured by Androbench. The strongest least for Samsung's latest phablet is in Random Write, SQLite Insert and SQLite Delete. Random Write is a test of a device's speed when storing data in blocks not located next to each other on a disk, and the Note 10 has a 201.27 MB/s and 515274.4 4KB IOP/s score in the area. SQLite is a management system that accesses a device's storage directly without the need for a network connection.

UFS 3.0 for the Galaxy Note 10 will allow the device to seamlessly perform the heavy-duty 4K and AR functions that it's intended to perform. Additionally, it will also future proof the Note 10, as it's unlikely for the new storage standard to be constrained by bottlenecks in the near future. Thoughts? Let us know what you think in the comments section below and stay tuned. We'll keep you updated on the latest.