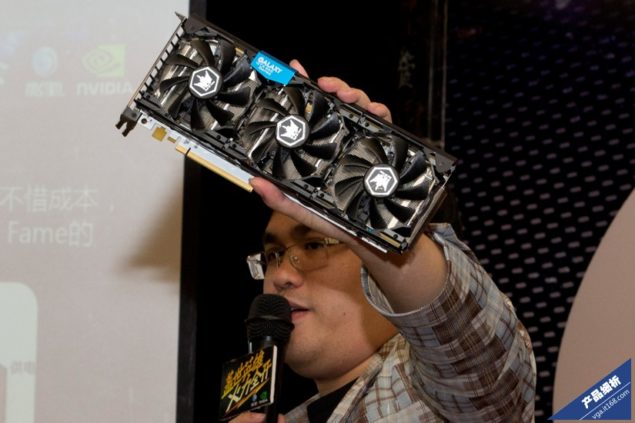 GALAXY's GeForce GTX 680 "Hall of Fame" edition has been pictured once more, This time fully assembled with all core components showcasing the white colored Non-Reference PCB and the triple fan cooling design. 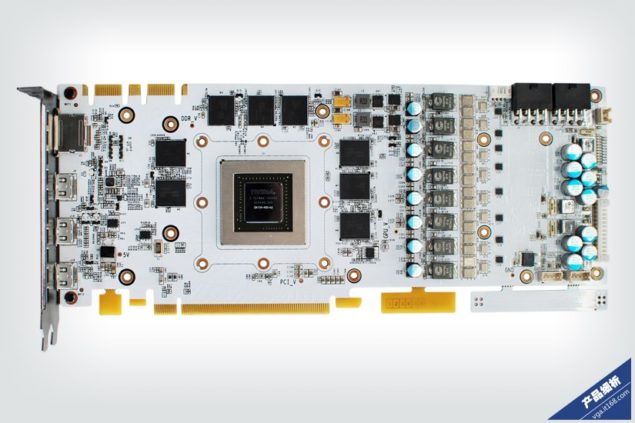 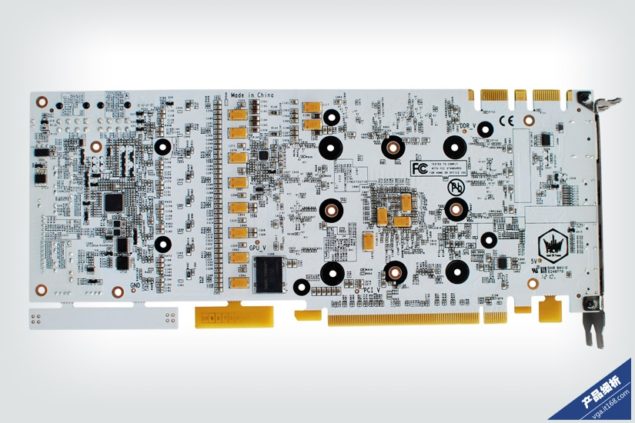 The Hall of Fame edition brand represents those Galaxy's GPU's which are built using the highest grade electrical components. The VRM area consists of  8 + 2 Power phases which make use of International Rectifier DirectFETs, MLCC/Tantalum polymer capacitors and high-grade chokes. Power is fed through two horizontal placed 8 Pin Connectors, The VRM is controlled by the CHiL CHL8358 chip.

There's a GX31 chip located on the PCB which allows for software voltage control, voltage monitoring, and power-draw monitoring, Dual-Bios and an OC-Panel gadget are also included on the GPU. Core and Memory clock frequencies remain unknown however the card makes use of 2GB GDDR5 (256-bit) memory.

Display outputs include four Mini-Display and a single HDMI port. The PCB also has a voltage measurement point for overclockers. The cooler uses a triple fan design which supplies power to the large aluminum fin array underneath it. Pricing and launch date have not been revealed.

Apart from this, Galaxy is also preparing a 4GB variant of the GeForce GTX 680 "KFA2" which is clocked at 1110Mhz, Details here. 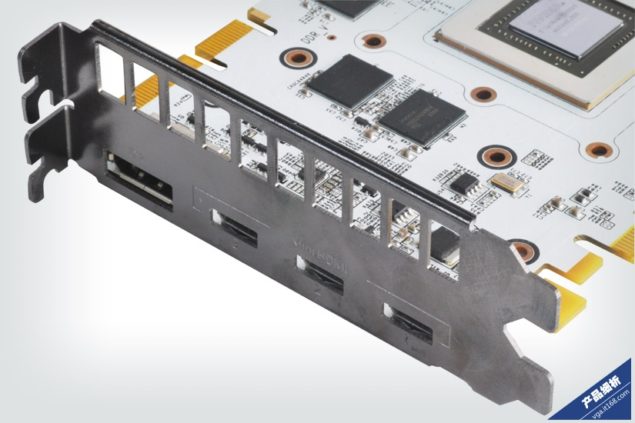 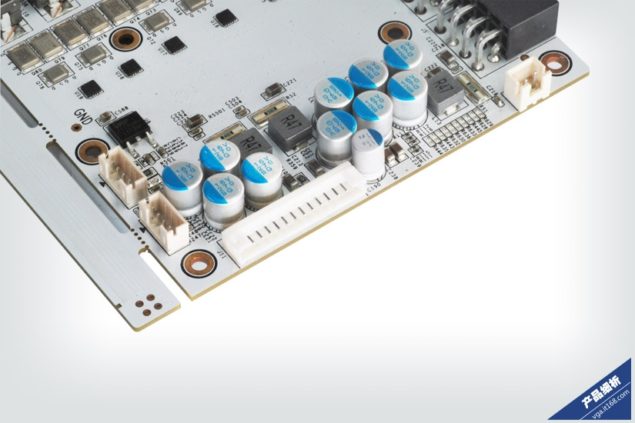 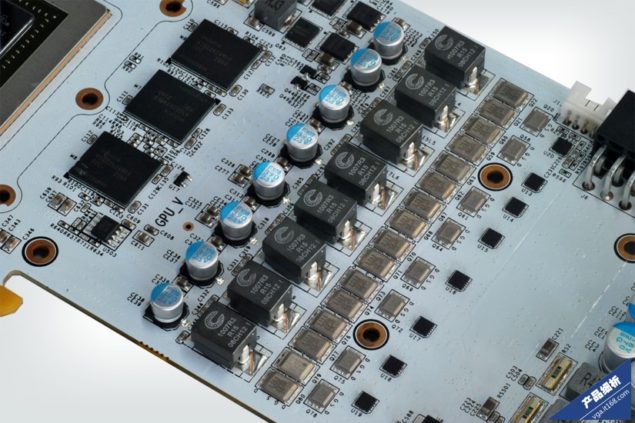 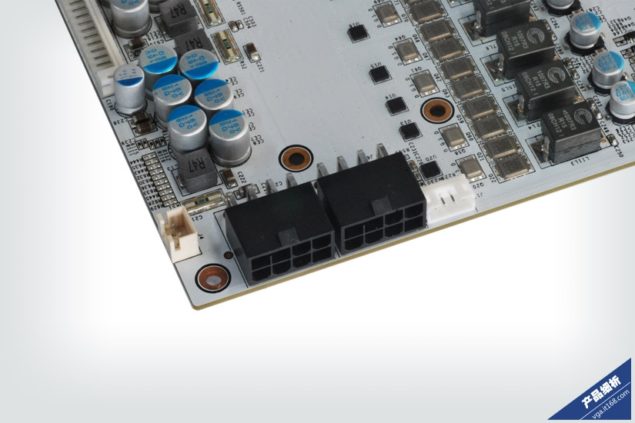