Since January, we have come to expect a new Windows 10 Insider Preview build almost every week. This week, however, Insiders are still waiting for a Preview build for Windows 10 desktop and Mobile devices. Gabriel Aul of Windows Insider program has now tweeted that we won't be seeing anything new this week due to a tricky bug that was discovered by the development team. 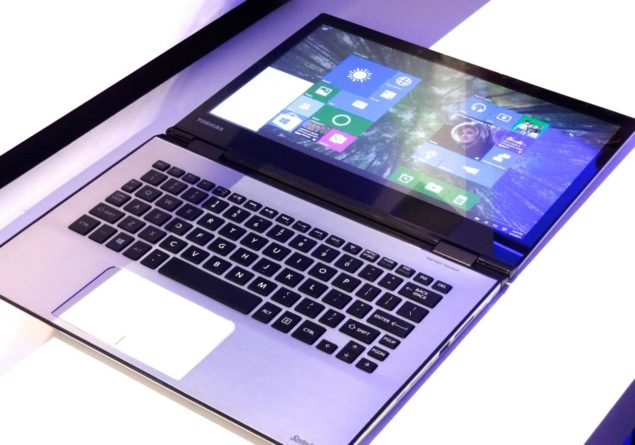 Since we are now receiving bits and pieces from the Windows 10 Anniversary Update, Insiders are even more excited now eagerly waiting for a new Preview build every week. But, both the PC and the Mobile versions of the operating system won't be receiving any new build on the Fast ring.

Sorry to be the bearer of bad news folks, but it looks like we will not have new builds this week for Fast ring, for PC or Mobile.

Aul said that the development team has been "chasing down a tricky crash in both" the PC and Mobile versions. While the issue has been sorted out now, we will see a completely new build releasing to the Fast ring after it goes through the internal rings.

Accelerating development of Windows 10 PC, we have seen an increasing number of Insider Preview builds dropping in the Fast ring. Microsoft had also warned users earlier this year to switch to the Slow ring because the increased frequency of test build releases also translates into more bugs. However, the company avoids sending out a test build even to the Fast ring if there is a critical bug affecting the Preview build. For the folks on the Fast ring, hang on to the current build as nothing exciting is coming your way this week. Or, play Quantum Break, as Aul suggests:

Those on the Slow ring of the Windows Insider program might receive a Preview build this week, because Gabe Aul hasn't said anything about Slow ring not receiving one. This, however, entirely depends on the feedback received on the previous Preview builds.