While there were rumors that Xiaomi Mi5 will be powered by the company’s custom core, another report sprouted up states that the Chinese tech sensation is also intending on incorporating its homegrown chipsets in future Redmi smartphones. Through this approach, the company will be following in the same footsteps as several other smartphone manufacturers; Samsung (Exynos), Apple (Ax series) and Huawei (Kirin) and will be looking to reduce its dependency on other chipset manufacturers in the process. 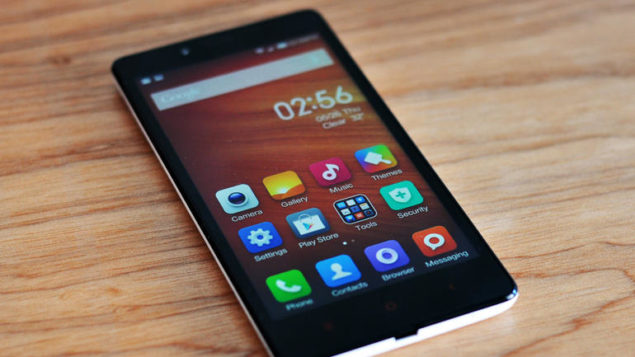 According to Kevin Wang, who is the Director of research at IHT Technology’s Chinese unit, has stated through his Weibo account that next generation Redmi smartphone will be running SoCs designed by none other than Xiaomi. The executive also states that these upcoming chipsets are going to be thoroughly fast.

Even though these rumors can be debunked, not long ago the company announced an entry level device that featured an LTE modem called Redmi 2A. Even though Redmi 2A was a cheaper version of the original Redmi 2, the smartphone was running a Leadcore LC1860 SoC, which only means that Xiaomi and Leadcore might be shaking hands with one another in the distant future.

Xiaomi is famous for stamping considerably low price tags to its flagship smartphones, even though those devices are void of MicroSD card slots. The company has also branched out to other product categories, including an action camera that possesses much better hardware specs than an entry level GoPro and costs just a fraction of the latter.

If somewhere along the lines, both Chinese firms make a tag team, then it will spell trouble for reigning chip makers such as Qualcomm, which is already having with a tough time dodging violent rants concerning its Snapdragon 810 SoC.

For now, the company will continue incorporating chipsets from the likes of Qualcomm and MediaTek, until a cheaper solution finds its way, allowing the company to price its mobile devices even lower compared to before. For now, let us just focus on the imminent release of the firm’s Mi 5 and Mi 5 Plus, which are expected to be running Qualcomm’s 14 nm FinFET processed Snapdragon 820.