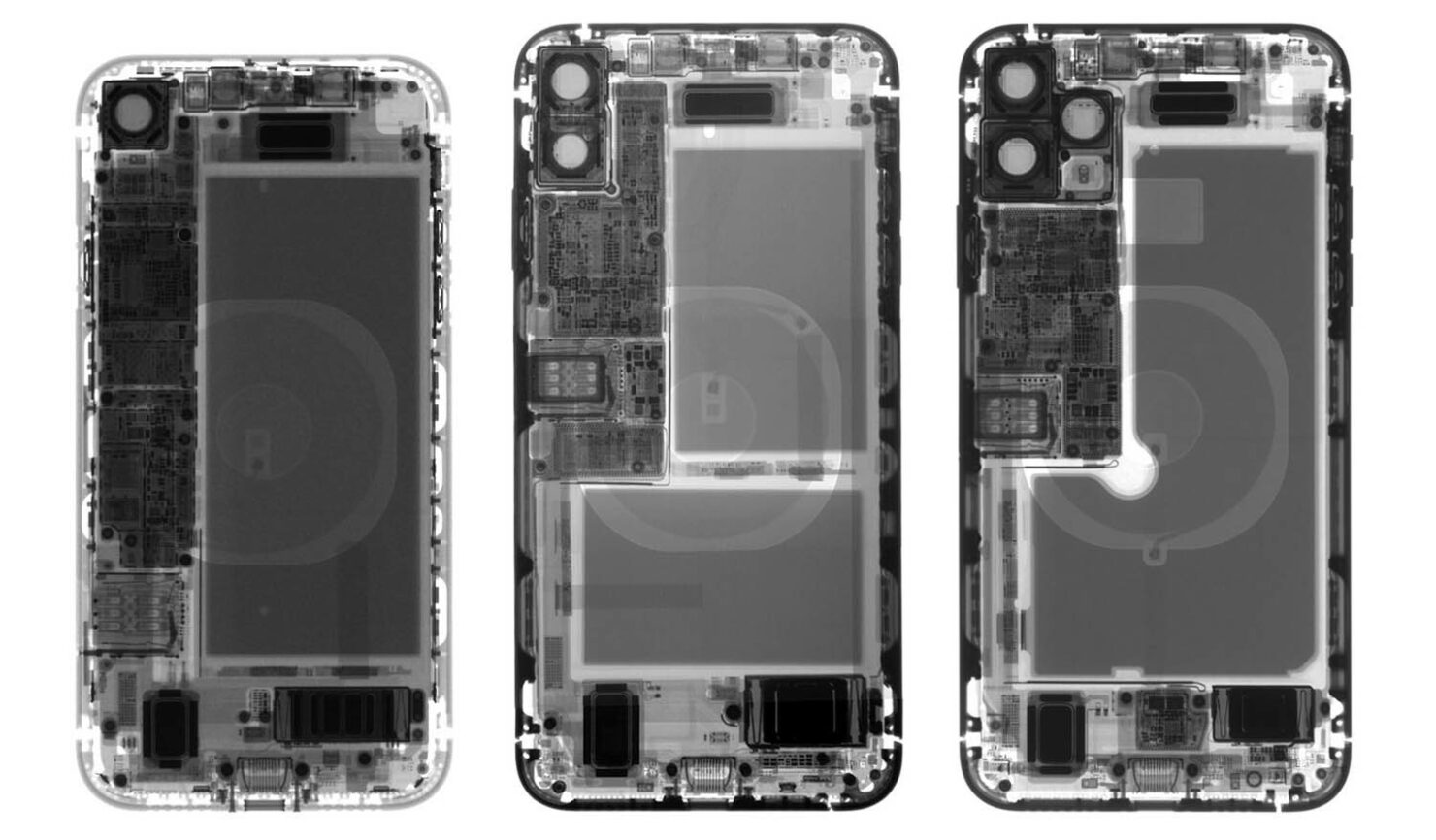 Despite all the iOS optimizations Apple can think for future 5G-ready iPhones, the actual battery capacity makes a massive difference in granting the user exceptional levels of ‘screen on’ time. Apple is reportedly working on a way to incorporate bigger cells in future models but that will involve using technology used in the current-generation AirPods Pro. Here’s a deeper dive into what exactly we’re referring to.

A report from DigiTimes suggests that Apple could be dropping rigid-flex PCBs that it has used for a significantly long period and replace it with system-in-package (SiP) and flexible printed circuit boards (FPCBs) for future iPhone battery modules. This should not just allow for additional space to add more components, but this combination won’t be a costly solution as DigiTimes reports that Apple has successfully controlled the pricing of these components, most likely by sourcing it from multiple suppliers.

The adoption of this solution will ultimately mean that Apple will be able to incorporate more components on a smaller surface area, leaving more space to add in bigger batteries. 5G technology and the modems compatible with select networks are expected to be a battery guzzler, so it’s important that alongside whatever optimizations Apple can come up with, it should also maintain the responsibility of adding bigger cells in future iPhone models.

To remind you, Apple managed to increase the thickness of the iPhone 11 Pro and iPhone 11 Pro Max, which also allowed the company to cram in bigger cells. The result was that numerous reviews gave Apple a significant amount of praises and two-thumbs up for not sticking to its ‘sleek and thin’ design philosophy and actually listening to what the customer wants.

This year, both the iPhone 12 Pro and iPhone 12 Pro Max are expected to feature batteries smaller than their predecessors, but the addition of efficient chips should help improve battery life, along with other changes. While we’re not sure what exactly those changes are for the moment, we’ll update you in due time in the future. As a reminder, the upcoming AirPods 3 are also expected to adopt the same SiP package as the AirPods Pro, allowing them to sport a compact design while touting more features.