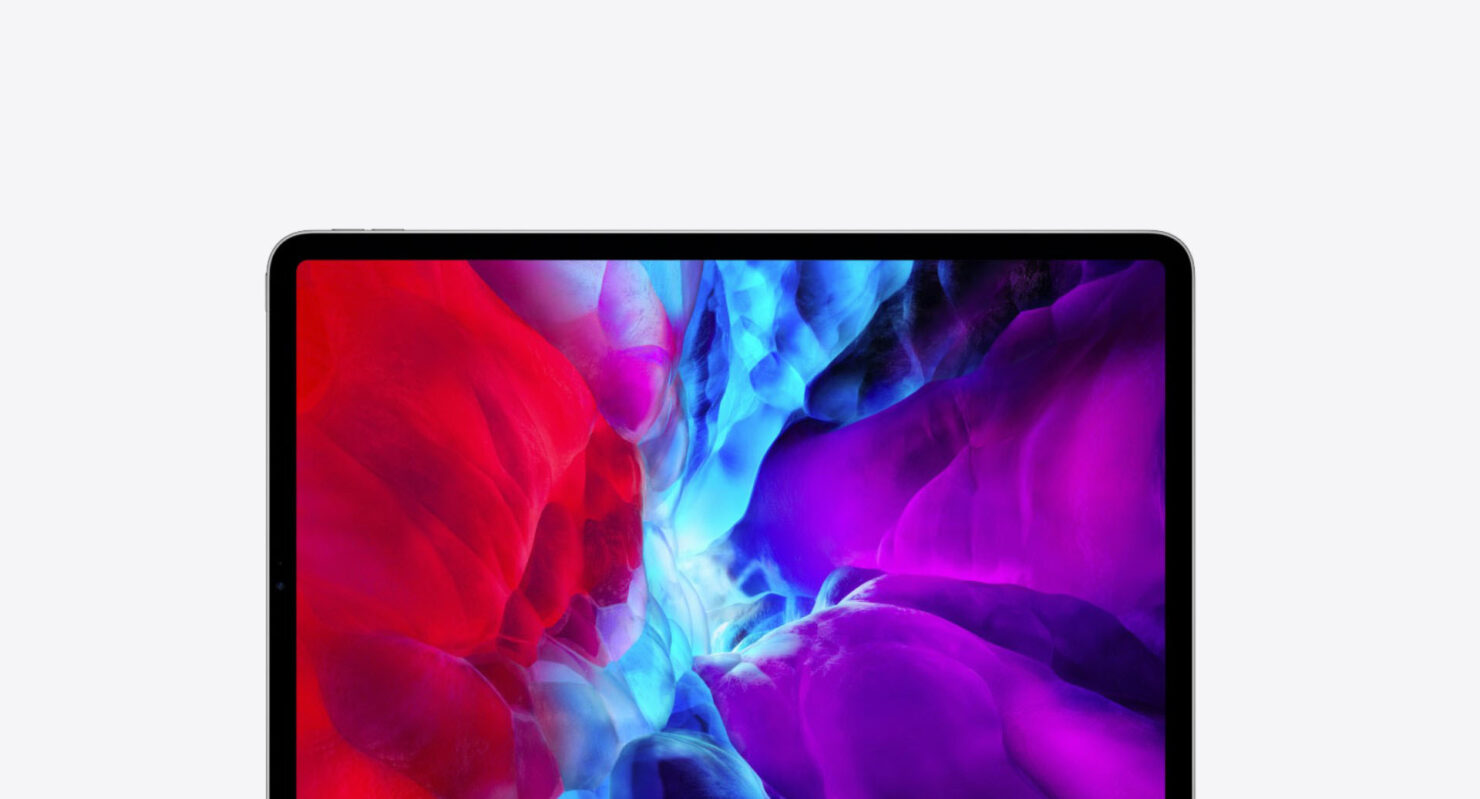 New mini-LED iPad Pro and MacBook Pro models are slated to arrive in the future, and Apple is reportedly finding suppliers that will help the tech giant bring its goal to fruition. According to the latest report, the California-based iPhone maker has tapped two suppliers to produce flexible printed circuit boards for the company’s future hardware.

Both Taiwanese suppliers belonged to Apple’s supply chain before and DigiTimes today reports that both have been added back in the fold to provide flexible printed circuit boards for future mini-LED devices. Both PCB manufacturers will be competing against South Korean Young Poong Electronics and it’s expected that they will receive a higher portion of orders as they are in a better position when it comes to manufacturing technology.

Both Zhen Ding Technology and Flexium Interconnect will reportedly commence small-volume shipments of mini LED-backlit modules in Q4, 2020 to help expedite the launch of the iPad Pro in Q1, 2021. Earlier, a different report matched the same information as DigiTimes, stating that while the mini-LED iPad Pro launch is possible in Q4 2020, it will most likely be postponed to Q1, 2021, with LG said to provide mini-LED screens to Apple.

Before that, it was reported that the new 12.9-inch iPad Pro would be delayed until early 2021 due to the complex design of the panel. There are no developing reports concerning the mini-LED MacBook models, so it’s highly likely that the iPad Pro lineup with the new display tech will arrive first. However, Ming-Chi Kuo mentioned in his report that a new 14.1-inch MacBook Pro with a mini-LED panel might arrive in early 2021, so there are lots of products to look forward to.

For those that don’t know, mini-LED will allow for thinner and lighter products, offering some of the benefits of OLED technology ranging from improved color accuracy, increased brightness, and local dimming. Future mini-LED products should greatly improve the experience for creative professionals and when it comes to media consumption so when the first Apple-branded mini-LED devices arrive to the market, we’ll update you on them.