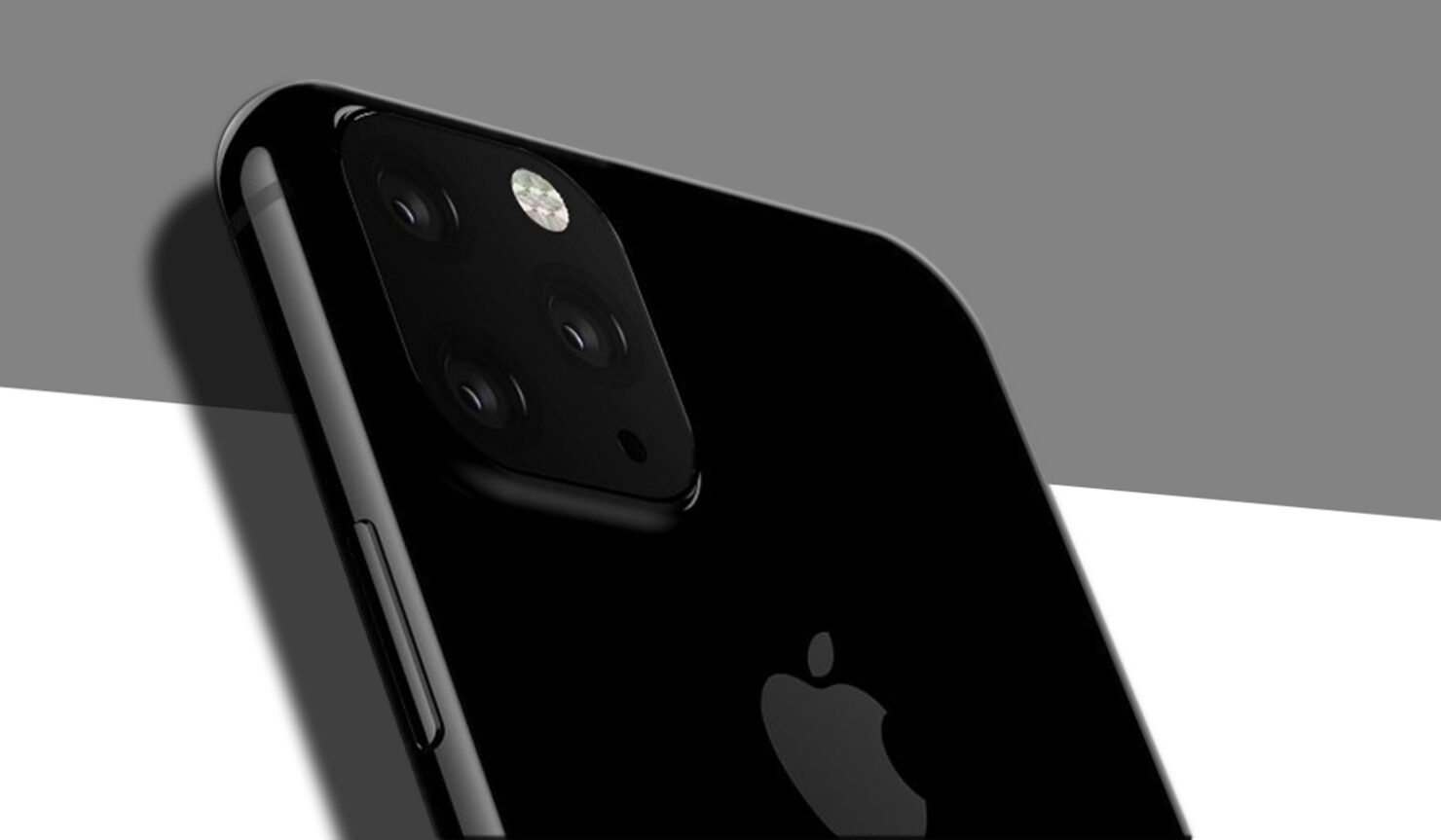 Apple’s first 5G-ready iPhone models are set to arrive next year, even though the company will be a whole year late to the party. Regardless, we all know that the technology giant is late to adopt a few standards and let them go mainstream before deciding to incorporate this hardware in its products. As for the iPhone models arriving next year, Ming-Chi Kuo, the renowned analyst at TF International Securities has provided further insight as to what we can expect from next year’s models. Here are all the details you’ve been wanting to know.

According to the report shared by Ming-Chi Kuo, Apple is expected to launch three new iPhone models for next year, but only two of them are expected to get 5G support. While all models are expected to feature OLED screens, only the 6.7-inch model and 5.4-inch variant would feature 5G support. These 5G modems will most likely be provided by Samsung and Qualcomm, seeing as how Intel is out of the picture right now. Apple is also working on its own 5G modem, but chances are that the earliest we’ll see this silicon in action is 2021, assuming there are no hurdles experienced along the way.

The iPhone XR 2 successor is also expected to be outfitted with an OLED screen, but sadly, it will not provide 5G support, according to the report, which is rather disappointing to hear. Still, Apple completely shifting to an ‘all OLED’ iPhone future is terrific for future customers who didn’t want to pay a premium for the more expensive models just to experience a better display.

However, it would have been better had the report stated that the cheaper offering also provided 5G support. Regardless, we remain optimistic for the future, as all models getting 5G support will mean that users adopting the new cellular standard will be in a greater number, allowing Apple to record potentially higher sales in the future. The 5G compatibility in the iPhone 5G models for next year would apparently support both sub-6GHz and mmWave technology. Millimeter wave spectrum is what is being deployed across the U.S., while sub-6GHz will be for different markets.

We’ll also advise that such reports can change over time, so we recommend waiting for new waves of information to come forth before you make up your mind on which model to get next year.