Arkane: Future Dishonored Games Won’t Be Based on Emily and Corvo’s story 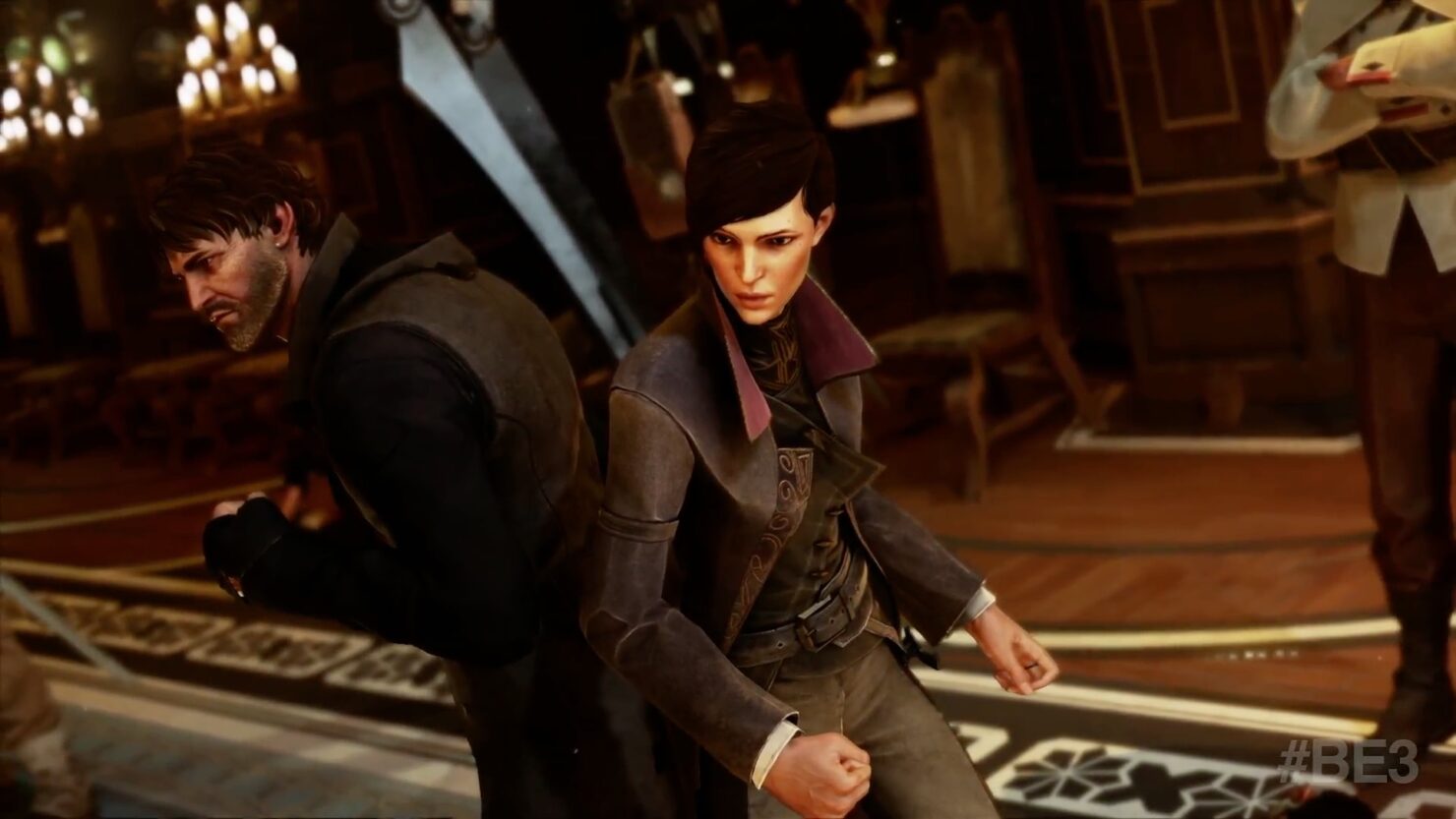 During E3 2017, Bethesda surprised the players by announcing Dishonored: Death of the Outsider, a standalone entry in the series created by Arkane Studios. Now, the colleagues at IGN were able to go to QuakeCon 2017 and talk to the development team about the new features of this title.

Although a hypothetical Dishonored 3 has not been confirmed in any way, Arkane Studios talked about the possible future of its lucky franchise, focusing in particular on the characters of Corvo and Emily, protagonists of the two main episodes of the series (Corvo was the only one protagonist of the first chapter).

In an interview with IGN at QuakeCon 2017 about Dishonored: Death of the Outsider, creative director Harvey Smith confirmed that a hypothetical Dishonored 3 would feature a new set of characters.

In that sense, Smith stated the following: "All I know is that for this set of characters and this situation that started with the rat plague and went through Corvo and Emily and Daud and Billie and The Outsider, this is the finale of that piece," he said, in addition to confirming that "if there are more Dishonored games they will be different characters in a different situation."

It is not a confirmation that the series will continue, but if so, Emily and Corvo will be replaced by new characters.

Dishonored: Death of the Outsider is an independent adventure where you will get to know the story of Billie Lurk. It will debut on September 15th on Xbox One, PlayStation 4 and PC for $29.99 USD.

In case you haven't played Dishonored 2 yet, check out our review to find out why you definitely should, even more so in preparation for Death of the Outsider.