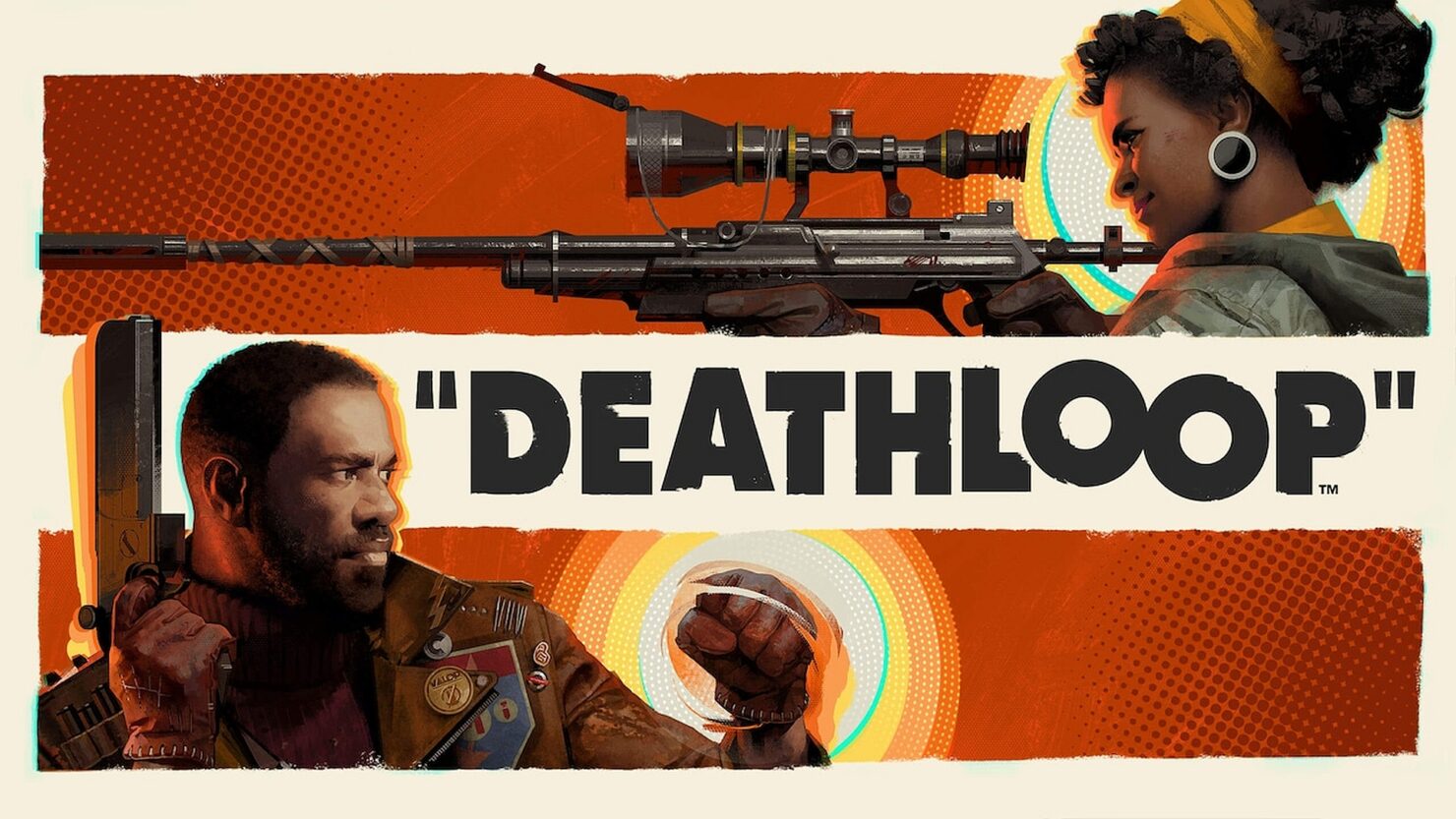 A new Deathloop comparison video has been shared online, showcasing the latest game by Arkane running with AMD FSR 2.0 and comparing it to the previous version of the upscaling tech and with NVIDIA DLSS.

The new video, which has been put together by MxBenchmarkPC, highlights the improvements FSR 2.0 brought compared to the previous version. In some instances, the game running with FSR 2.0 looks almost as good as with NVIDIA DLSS, with the added benefit that users do not need to have an RTX 2000, 3000 series GPU to use it.

Deathloop is only one of the games that support and will soon support AMD FSR 2.0. Among the confirmed games are Microsoft Flight Simulator, Grounded, Forspoken, and others.

The next-generation of the widely adopted AMD open-source, cross-platform upscaling technology, FSR 2.0 helps boost framerates in supported games by using previous frame data to provide similar or better than native image quality at all resolutions. It supports a wide range of graphics products and platforms, including AMD and select competitor solutions, without requiring dedicated machine learning hardware. The first game to add support for AMD FSR 2.0 is Deathloop by Arkane Studios and Bethesda, which is expected to be available via an update this week.