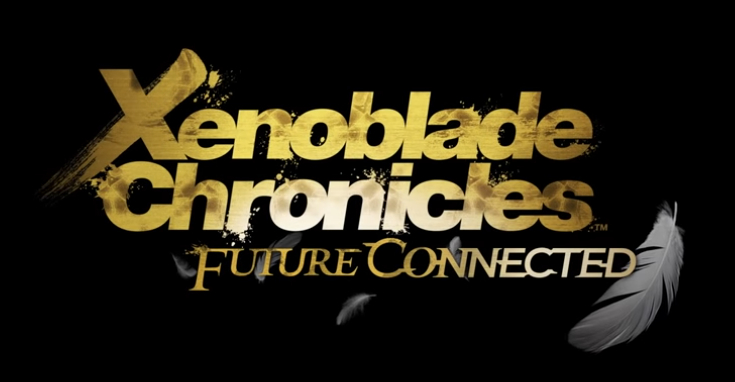 The additional Future Connected epilogue included with Xenoblade Chronicles Definitive Edition on the Nintendo Switch can be completed within 10 to 12 hours.

Xenoblade Chronicles Definitive Edition launches next week for the Nintendo Switch, and among other new features, is the additional Future Connected story. A glimpse at the new scenario was provided at the end of the game’s latest trailer, which we’ve included down below.

Set in the new Bionis’ Shoulder area one year after the game’s main story, the Future Connected prologue features a new battle system and revolves around Melia and Shulk.

The new scenario appears to be a nice addition to an already packed game, and from the looks of it, players will spend another 10 to 12 hours completing the main story of Future Connected. The game’s director Tetsuya Takahashi revealed as much in the latest issue of Japanese gaming magazine Famitsu. Completing all of the side content in Future Connected alongside the main story will take up roughly 20 hours of your time.

Xenoblade Chronicles Definitive Edition launches globally for the Nintendo Switch next week on May 29. Aside from the additional epilogue, massive visual improvements are included:

The original Xenoblade Chronicles game, which marked the debut of fan-favorite character Shulk, comes to Nintendo Switch with a new epilogue story, Xenoblade Chronicles: Future Connected. This definitive edition of the RPG also looks better and plays smoother than ever before. The battle HUD and menu screens are easy to read and easy to use. Some of the music tracks have been remastered or remixed!