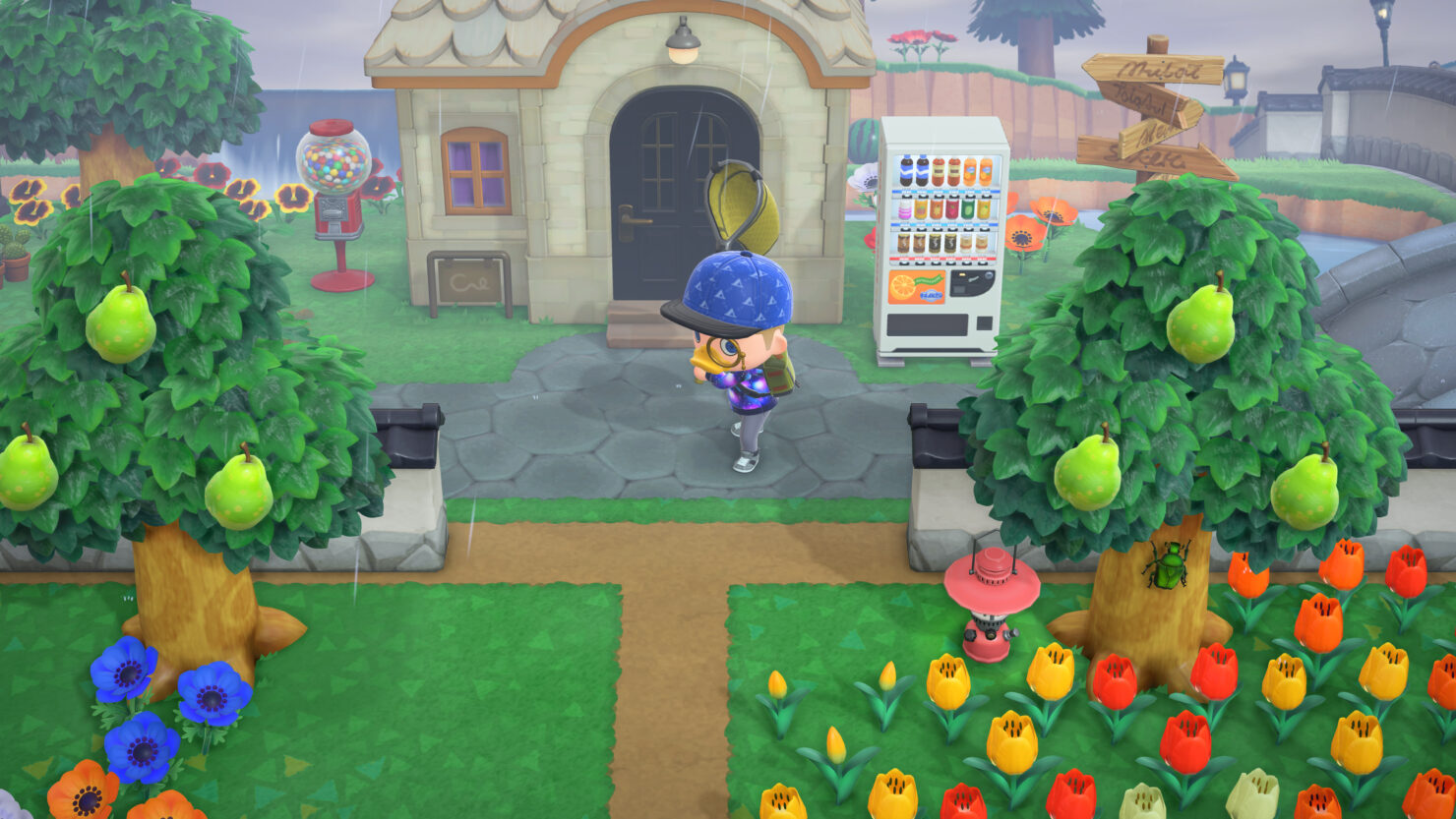 Ryujinx, the open-source Nintendo Switch emulator, has been receiving a number of updates that improve its core functionality and compatibility with the latest Nintendo Switch titles. With a large number of first-party titles already supported on the emulator, other features are being routinely added to Ryujinx. The latest update to come is the addition of resolution scaling that can utilize supersampling to achieve the best possible image. We've included some of the pictures and information from the github distribution so that you can check it out for yourself if you want to do a little experimentation and have a powerful enough GPU.

While every game is technically supported [for resolution scaling on Ryujinx], there are cases where the game will fall back to 1x on targets you might not want to, and the game might have some graphical issues in the worst case. Here's some specific information:

The latest stable build of Ryujinx, 1.0.4847, is currently available to be downloaded and compiled here. Updated on July 4th, this build fixed crashes that would occur in Animal Crossing: New Horizons 1.3.0. As for the Resolution Scaling implementation, that is currently available on github as a separate fork.