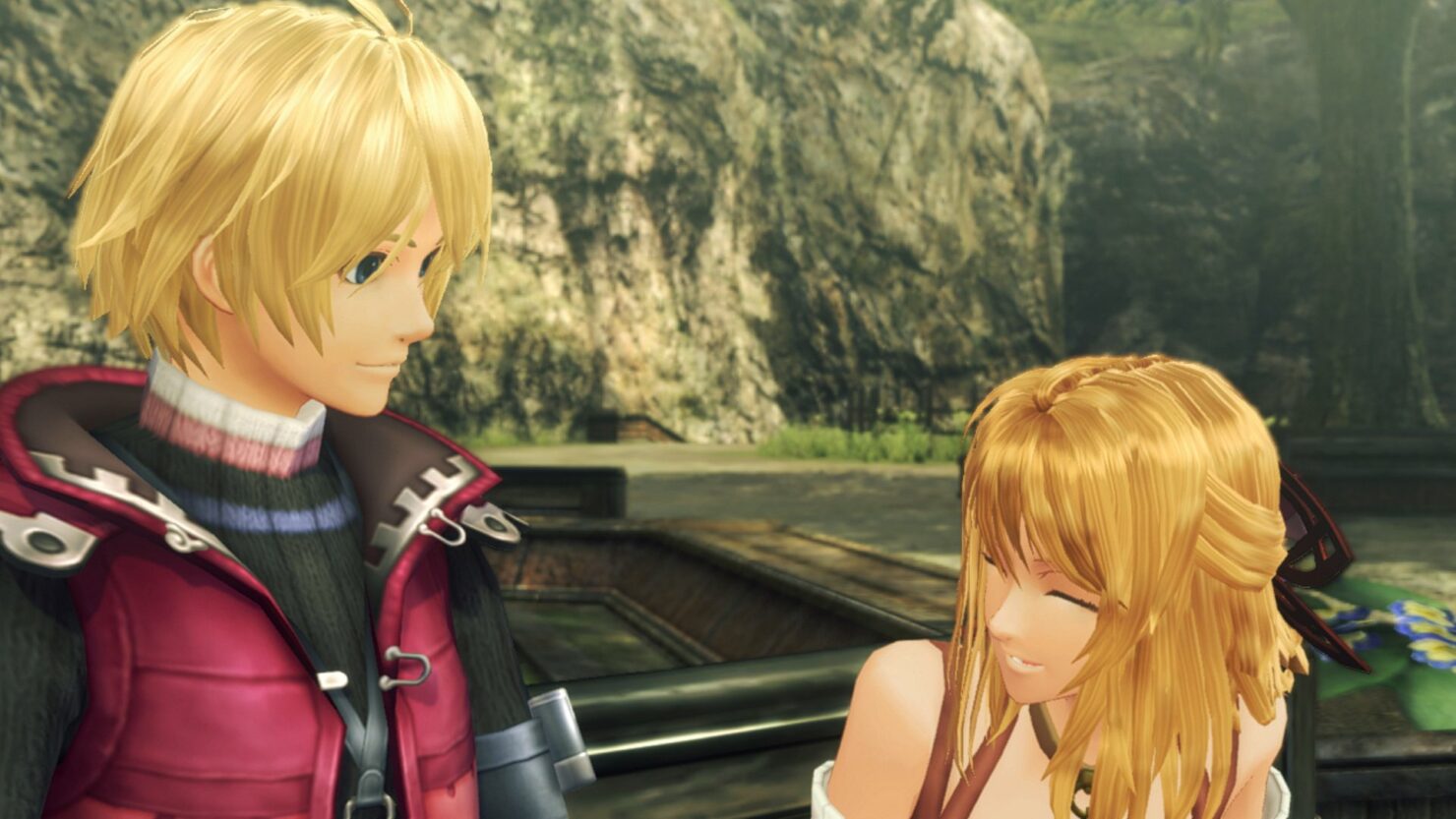 The new trailer showcases all of the game's playable characters as well as battle sequences, cutscenes, and more. A new look at the Future Connected epilogue is also provided at the end of the trailer, which you can watch below.

Let's meet the cast of Xenoblade Chronicles: Definitive Edition. Look forward to getting better acquainted with them when this sprawling RPG adventure arrives May 29th!

Another Xenoblade Chronicles Definitive Edition trailer has been released online last week. Released only in Japanese, the overview trailer provided a good look at the game's combat and exploration mechanics, as well as a first look at the new epilogue story set one year after the events of the main story.

The Future Connected epilogue is only one of the new features included in the upcoming remaster.

Xenoblade Chronicles Definitive Edition launches on Nintendo Switch this month, on May 29th.