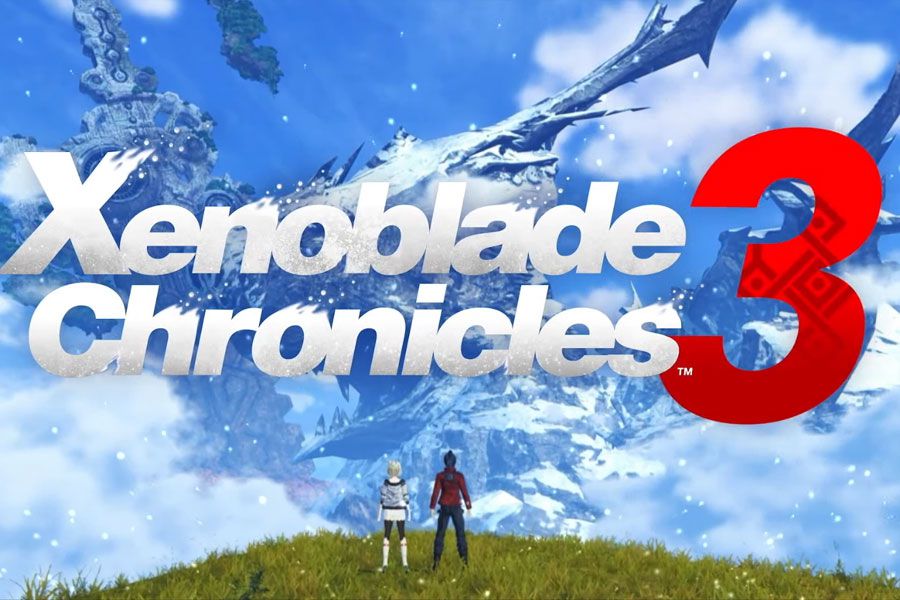 In Xenoblade Chronicles 3, players will take the role of protagonists Noah and Mio who are embroiled amidst a battle between the hostile nations of Keeves and Agnus. Six characters who hail from these nations will set off on an epic quest. Xenoblade Chronicles 3 will have music handled by artists who contributed to the series in the past.

You can watch the announcement trailer for Xenoblade Chronicles 3 below:

Tetsuya Takahashi, executive director at Monolith Soft, had the following to say regarding the announcement in a letter to the fans of the series:

The key visual features a broken great sword of Mechonis and the body of the Urayan Titan with a gaping wound. I imagine everyone who saw the trailer was quite surprised by the final scene. What is this visual hinting at? I can’t reveal that just yet.