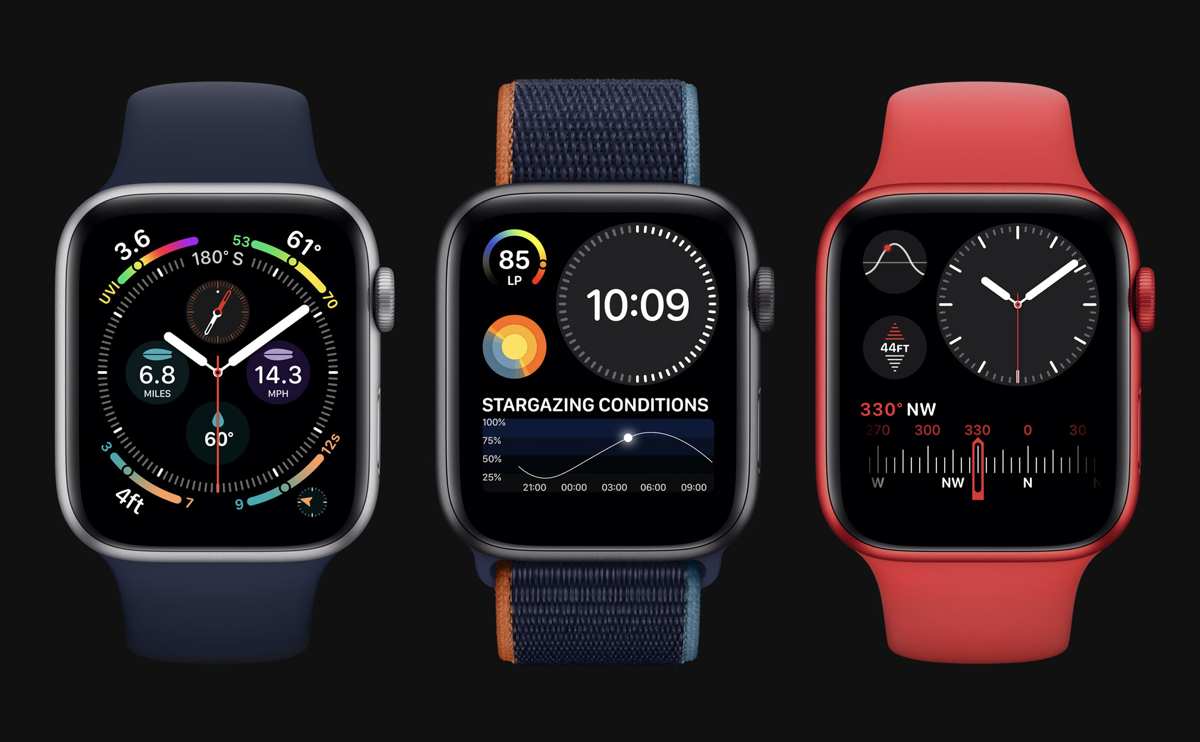 Apple release the latest iteration of the Apple Watch a few months back and added another major health feature. Along with the Apple Watch Series 6 announcement, Apple also announced its new Fitness+ workout service. However, Apple is not shy when it comes to experimenting and adding new features to its wearable. Seemingly, a new Apple patent has been filed that shares details on an under-display camera for the Apple Watch.

As mentioned earlier, Apple has filed a new patent with USPTO that allows for a hidden camera under the display of the Apple Watch that comes with a flash. The interesting thing about the approach is that the camera and flash will only appear when they are in use. What this means is that the camera hardware will remain hidden under the display until or unless you turn it on. 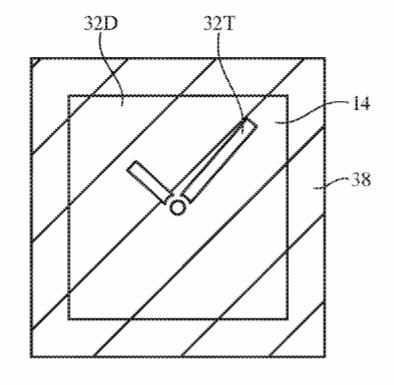 Apple's latest patent also shares details on developing a screen with multiple layers of the display. Each display would have its own capabilities essential for a range of possibilities.

An electronic device display may have an inner layer with a pixel array for displaying images and an outer layer with an array of light modulator cells operable in transparent and light-blocking modes. The force sensor and touch sensor circuitry may be used to gather user input such as information on finger pressure or stylus input applied to a location on the display.

Apple also details in its patent how cell blocks can be arranged in such a way that it creates a pass-through window via the custom sensor circuitry. In another case, the "images can be displayed" through the light modulator layer by adjusting the cells. Through an adjustable shutter, the camera along with the entire optical setup can be veiled. 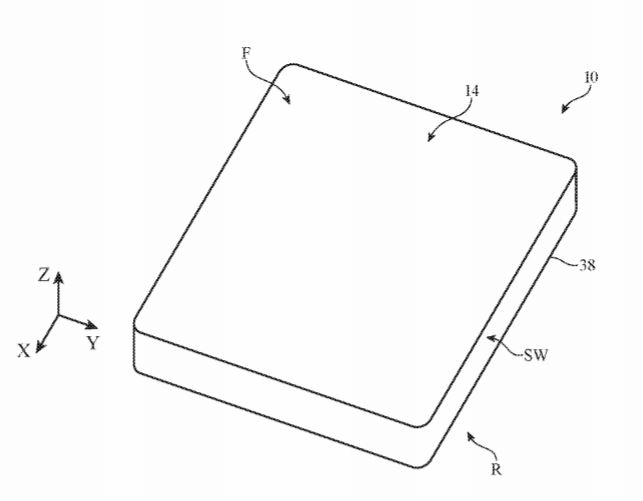 According to Apple, a two-stage display can be used. One of the two displays will be responsible for showing content that moves swiftly while the other can display slow-moving imagery like time and clock or even text. Each display can be used in such a way that it turns on or off automatically depending on what is being displayed.

Apple is bridging the gap between the iPhone and the wearable. Apple launched its Fitness+ workout service yesterday with iOS 14.3. However, the iPhone will always act as the key to maneuver the Apple Watch, or to take full advantage of it. Take note that this is a mere patent at the moment and Apple files a lot of them. It is not necessary that the technology described will see the light of day any time soon. So do take the news with a pinch of salt.

What do you think about the latest Apple patent? Let us know in the comments.