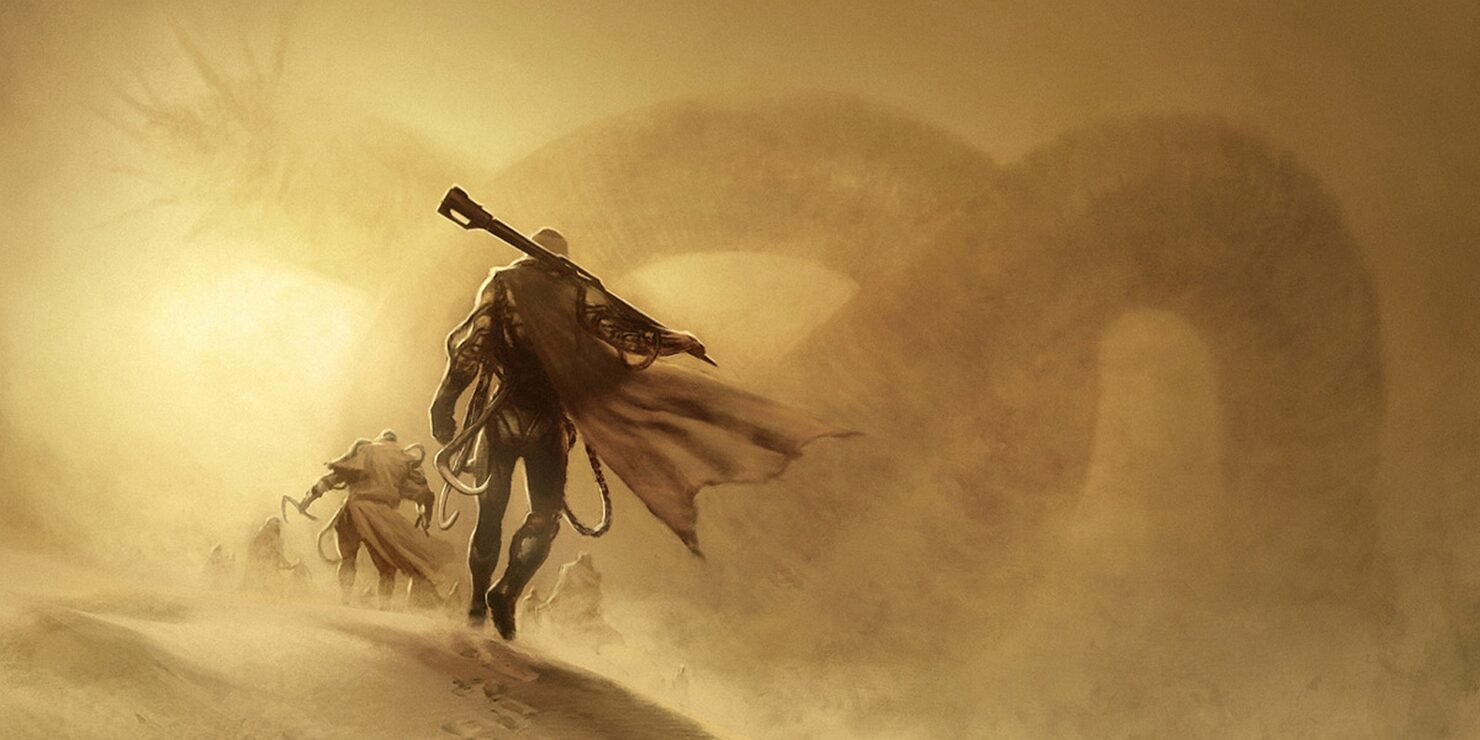 Funcom, the Norwegian studio known for games like Conan Exiles, Age of Conan, The Secret World and Mutant Year Zero: Road to Eden (as a publisher), just announced with the following press release to have partnered with Legendary Studios to create games set in the beloved DUNE universe, starting with an open world multiplayer game due to begin pre-production this year.

Funcom has entered into an exclusive partnership with Legendary Studios to develop games based on the works of Frank Herbert’s DUNE, one of the world’s best known science fiction universes with multiple adaptations into movies, games and other media.

This is a six year partnership to release at least three titles on the PC/Console platforms, with one of the games planned to be in the “Open World Multiplayer” genre that will enter into pre-production in Funcom’s Oslo studio during 2019.

Entering into this partnership is in line with the company’s strategy of working with strong Intellectual Properties, allowing for two different vast and well known universes – CONAN and DUNE – to be available for the Company’s games.

Funcom has a strong history of working with beloved sci-fi/fantasy intellectual properties including our bestsellers Age of Conan and Conan Exiles. So many of us at Funcom, myself included, are huge fans of Frank Herbert’s work and we are thrilled to have the opportunity to collaborate withLegendary to bring the iconic DUNE universe to life for gamers all over the globe.

It's exciting news for DUNE fans as the last game to be set in this universe was 2001's Frank Herbert's Dune by Cryo Interactive. However, it seems likely that the project will target a release on next-generation platforms since it's only starting pre-production in 2019. The launch might be a few years away, then, but we'll keep you updated with any noteworthy news.