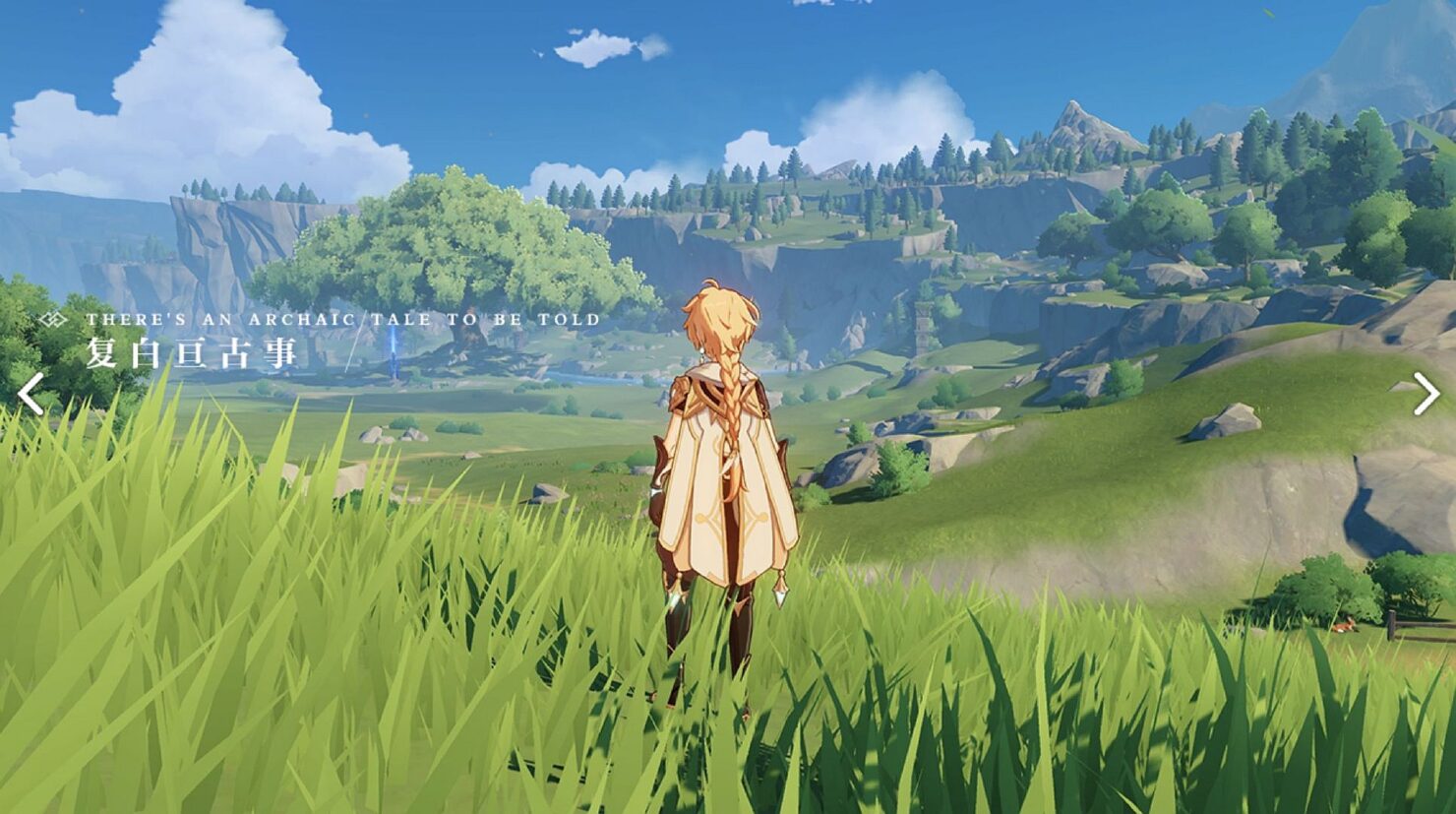 Genshin Impact, an open world RPG in development at Chinese studio miHoYo, has been just confirmed to be coming to the Nintendo Switch in addition to the previously announced PC, PlayStation 4, iOS and Android platforms.

You can watch the teaser trailer below.

Genshin Impact gets much of its inspiration from The Legend of Zelda: Breath of the Wild, obviously. However, unlike the acclaimed Nintendo Switch exclusive, Genshin Impact is also going to be an online multiplayer game, though miHoYo doesn't consider it an MMORPG. Here's how they explained it in a Q&A posted on the official website:

Genshin Impact will be an online/multiplayer game, rather than just a solo game. However, it is not an MMORPG either. To be specific, we will keep optimizing the technical elements of the online Co-op Mode, and do everything we can to ensure a stable Co-op experience in both the game world and dungeons. Genshin Impact is fundamentally different from MMORPGs — we want to create a unique world for you that is 100% yours. To be specific, you won't see a Mondstadt bustling with players, and you can totally choose to play alone, enjoying the scenery and peace of mind. Your world will be all up to you — you can be a recluse whenever you feel like, or invite friends into your world if you want — but when they return to their own worlds, everything there will stay exactly the same as when they left. Furthermore, gameplay modes like PVP multiplayer or intense one-on-one battles will not be our future priorities either. Rather, we hope to make a game in which every player can have a whole world only to themselves, but also with the freedom to let friends in.

In other miHoYo news, the developer recently revealed that Project X, an anime-styled action shooter game due in mid-2021, will feature raytracing technology.