Apple is expected to announce it's latest iPhone in October later this year. It's only a couple of months from now, which means that the rumours and information leaks are increasing day by day. Some purported iPhone 5 images have been leaked. They don't reveal anything that we don't already know, rather they substantiate the rumours that we have already heard and see regarding the next generation iPhone. 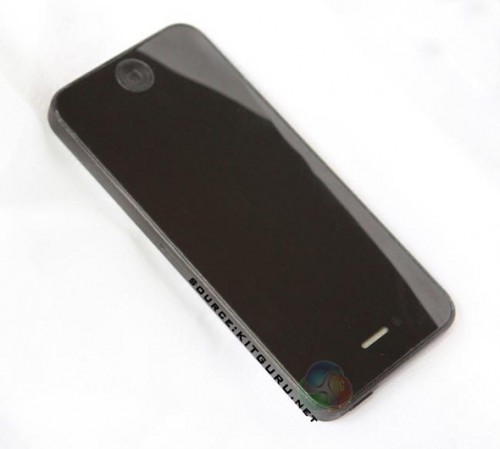 According to rumours, the next generation iPhone will have a thinner and lighter form factor than it's predecessor. changes in design are also expected. Apple is reportedly going to put in a larger display as well on the iPhone 5. There is also talk of modified speaker grills, repositioned headset jack as well as of a smaller connector in place of the iconic 30-pin dock connector.

These leaked images come from KitGuru, which claims to have operatives around the globe. To be honest, this is the first time we have seen this source divulge information as sensitive as details on the next generation iPhone. So I for one am a little bit uncertain about the credibility of this source. 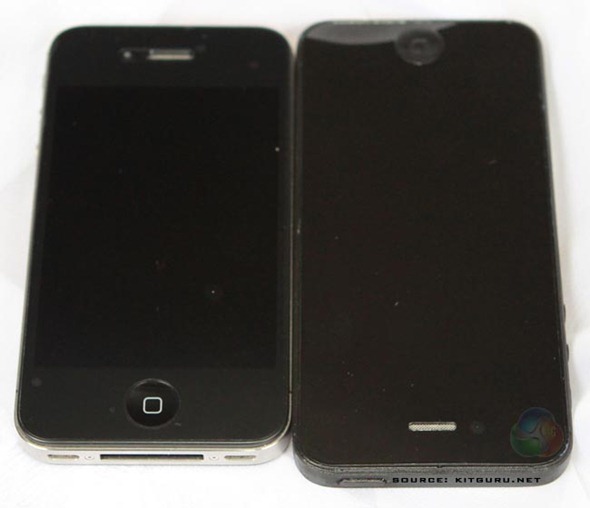 This source claims that the device in these images is actually a pre-release sample of the iPhone 5. This particular moniker for the next iPhone seems a bit unorthodox, considering the fact that Apple decided to call the third-generation iPad or iPad 3, the New iPad. It is expected that the company will follow suit with the iPhone as well, dubbing it the New iPhone when it comes out in October.

Since the device is a pre-release sample, it suffices to say that the next generation iPhone would look a lot similar. Nevertheless since this sample confirms many of the rumours we have heard about, there is a big chance that all of these changes will make the final cut, when Apple release it's next generation smartphone.