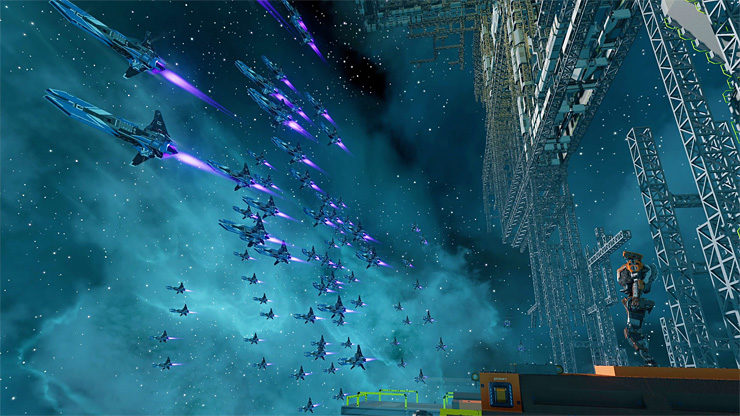 Starbase, the space MMO developed by Frozenbytes, will make its debut this June, the developer confirmed.

The space MMO will be released as an Early Access game on Steam on June 17th, 2021. Frozenbytes also provided a development roadmap that details the progress made so far and what to expect to see implemented in the game in the coming months. 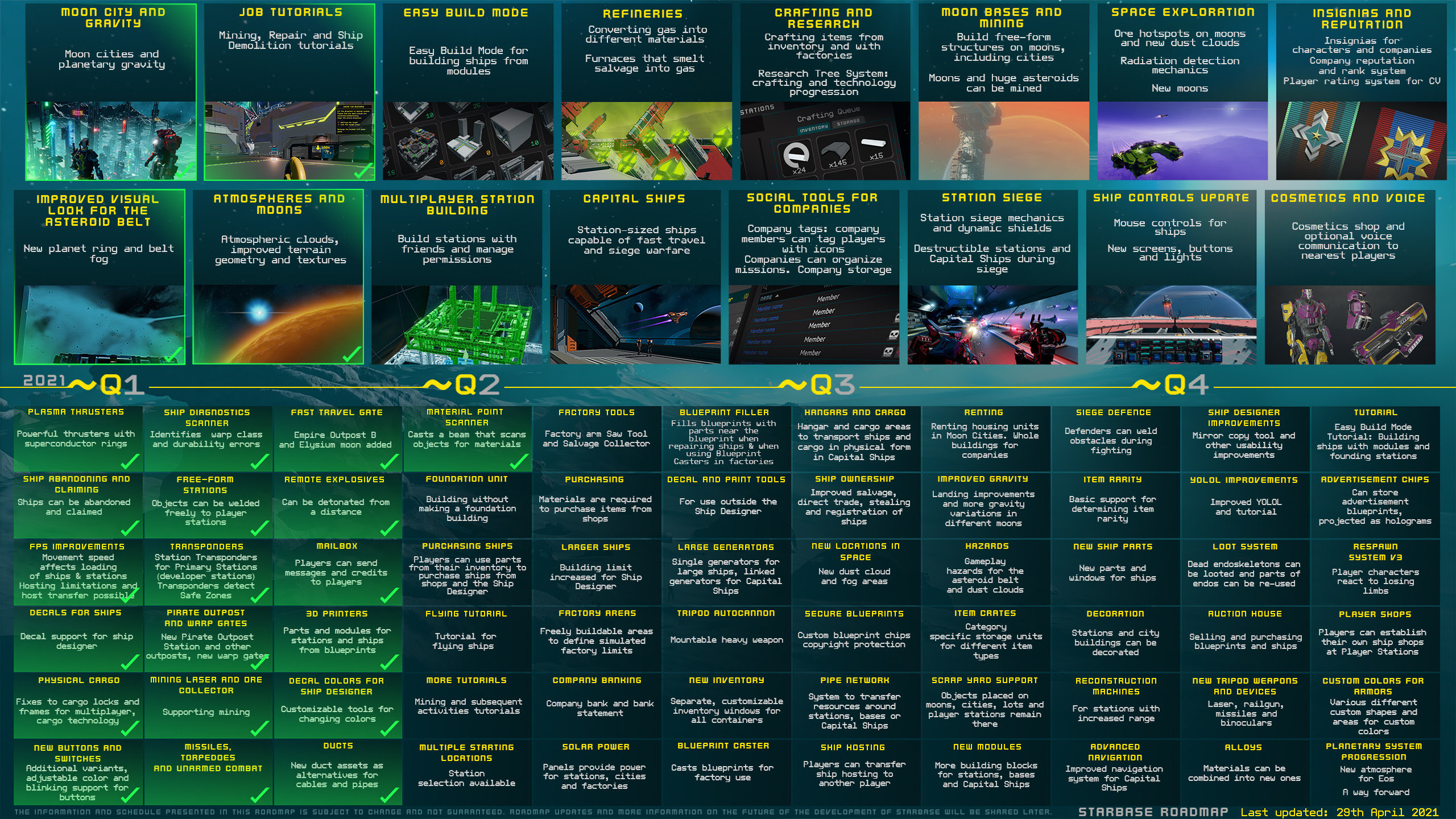 When it launches, Starbase will also feature Capital Ships that are able to warp travel and host thousands of players. These massive ships can also be upgraded to Military Capital Ships to be used in station sieges.

We're really excited to introduce an amazing new feature to the game – the Capital Ships. These massive, station-sized ships enable thrilling new gameplay both for solo players and bigger groups and factions, and we can’t wait for the players to experience them!

The Capital Ships are capable of fast travel and hosting hundreds, even thousands of players inside them. They can be used as exploration bases or as powerful assets in warfare and station sieges by upgrading them to Military Capital Ships. This new feature video takes a deeper look at the Capital Ships, their fast travel mechanics, and shields that double as safe zones.

Starbase launches on PC via Steam as an Early Access title on June 17th worldwide.