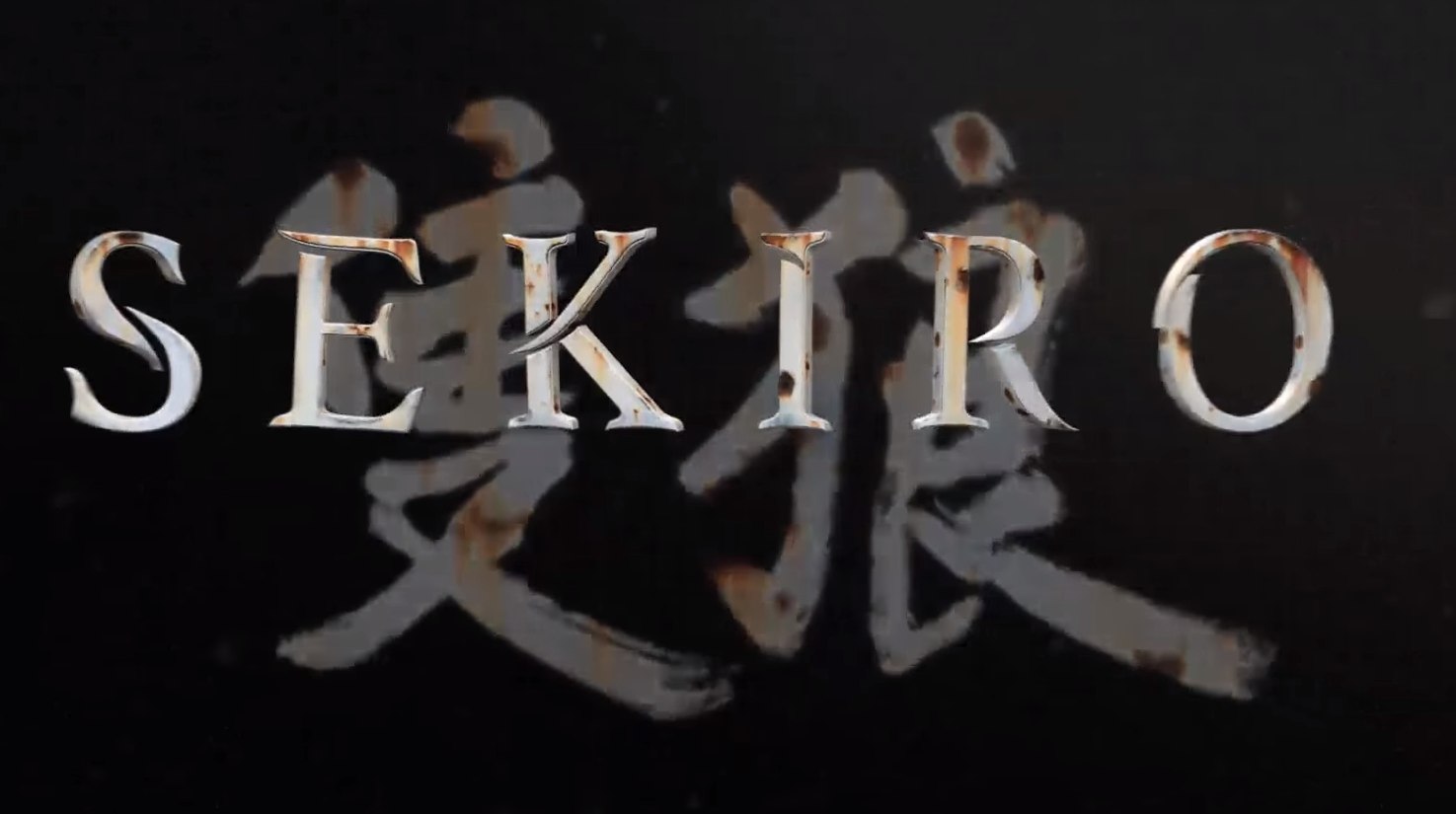 Published by Activision and slated for a release in 2019, the action title appears to be set in a Japanese setting with weapons that can be transformed.

You can watch the game's announcement trailer below:

The game is scheduled for a release on Xbox One, PlayStation 4, and PC.