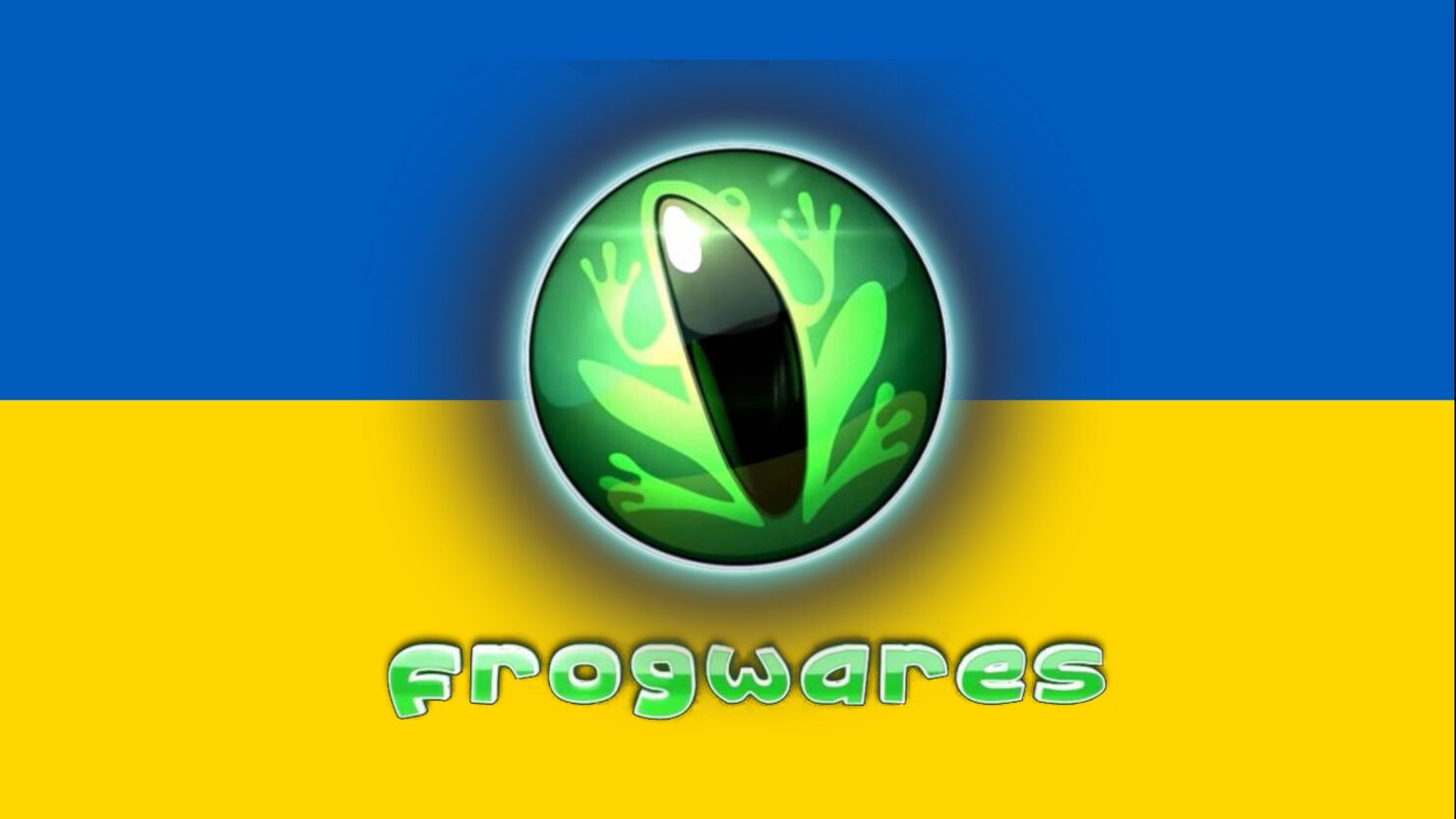 It’s been over a week since Russia invaded Ukraine, plunging Europe into open war after almost eighty years of peace and upending the lives of millions of Ukrainians, including game developers such as GSC Game World (STALKER 2), Vostok Games (Survarium), and Frogwares (the studio behind games like The Sinking City and Sherlock Holmes).

We’ve reached out to all of them in an attempt to hear from their own voices how this horrible conflict has disrupted their work and changed their lives forever. Today, we’re publishing the response we received from Frogwares CEO Wael Amr, who was kind enough to answer a handful of our questions amidst the frantic and life-threatening situation in Ukraine. Topics discussed include the possible relocation of Frogwares and the need for game developers and publishers to do more to raise awareness.

How did the conflict impact the Frogwares studio as a whole? Are all of your workers and relatives safe?

The simple answer is this conflict threw all our lives into turmoil. One day we were living our lives; the next, we are fighting to survive.

So far, everyone on our team is accounted for. We are all over the country though, so there are some cases where we are significantly worried for them. Some are in occupied cities. Others in ones being heavily bombed. Some of our team members have already had their or their relative’s homes destroyed.

Martial law has imposed that all men need to stay in the country, so families are being divided as the women and children flee for the borders. We are currently working on coordinating with those team members who have made the hard decision to send their families out of the country while they stay.

Was the Frogwares office damaged in any way by strikes?

No. At the moment we have reports that our offices are intact.

Do you intend to leave Kyiv for any other city or even leave the country to resume working from elsewhere?

The team is all over Ukraine at the moment. What is considered a safe city today could change tomorrow, so we can’t make this decision, let alone for team members who have stated they will not leave their homes and family, not at a time like this.

Relocation outside of Ukraine is a last resort, but we cannot exclude anything in the current situation. The fact the EU is opening its borders to Ukrainian refugees in some capacity is helpful. But it will never be simple to convince 90+ people to abandon their homes, lives, and family for what, in the end, is just a job. Ukraine is their home, and this is where their lives are. And many of us are ready to defend that at whatever cost.

What do you think of the Vice PM’s call for Xbox and PlayStation to leave the Russian market while the conflict lasts?

We support it. A vast majority of Russian people do not know what is happening in Ukraine. Actions that cut them off from another luxury that yesterday they had is another reminder to start questioning what they are being told or to start spreading what they know to their families. Their access to news is extremely biased or skewed. That there is no war in Ukraine, just a band of Ukrainian nazis who need to be bombed out of Kharkiv or Kyiv according to the Kremlin. Or that their Russian soldiers are welcomed with open arms as liberators.

On top of this, the Russian State Duma is about to put in place a law that will hand out 15 year jail sentences to anyone presenting “fake news” about the Russian war and 3 years of jail for anyone “asking for peace”. So clearly, the state is starting to really fear that their population of 140 million is going to wake up. So any and every sanction that gets more Russians onto this path of defiance is fair game. Most mass revolutions never take hold until the people have almost nothing else to lose.

Is there anything else you’d like to say to Frogwares fans and gamers as a whole?

Firstly that our fans are wonderful and we thank them for their ongoing support in times like these. The same goes for the overall game dev scene. The amount of charity drives and open messages denouncing Russia’s actions is heartwarming. And we encourage any and all players to support those actions as those funds go directly to organizations helping the civilian people caught in this nightmare or to the troops who have taken up the task of defending us against this onslaught.

I would however also like to add that we encourage the gamedev scene to do more. Any company that has a game as a service or platform to spread news through their launchers or games dynamically should join the information drive. Put out messages to Russian players about the facts of the war in Ukraine. There is no need for propaganda, just plain facts that their army is bombing civilians and killing them. That they are not welcome here by the population.

It’s time to take a stand up and use their marketing talents for something more than ROI.
And I’m not the first one here to say so. Wargaming should do this immediately given the fact they have so many ties between Ukraine, Belarus, and Russia. Epic and Fortnite can do it. Pubg Corporation can do it. Embracer can do it. Sony can do it. Microsoft can do it. Steam can do it. I want to add here that they have no business to lose since most payment systems are already blocked in Russia.

In doing so, these companies could ramp up resistance back in Russia or even prevent more 18 or 20 years old Russian conscript boys blindly going to their deaths to burn alive in their APCs.
These companies can, in fact, save lives. Just use the truth.

Thank you for your time, and please stay safe.

We at Wccftech strongly support the calls for an immediate ceasefire and subsequent peace talks. Join us in the global cry to stop this senseless loss of life and consider donating to the International Committee of the Red Cross to support humanitarian efforts in Ukraine.

EA Is Removing Russian Teams from FIFA 22 and NHL 22