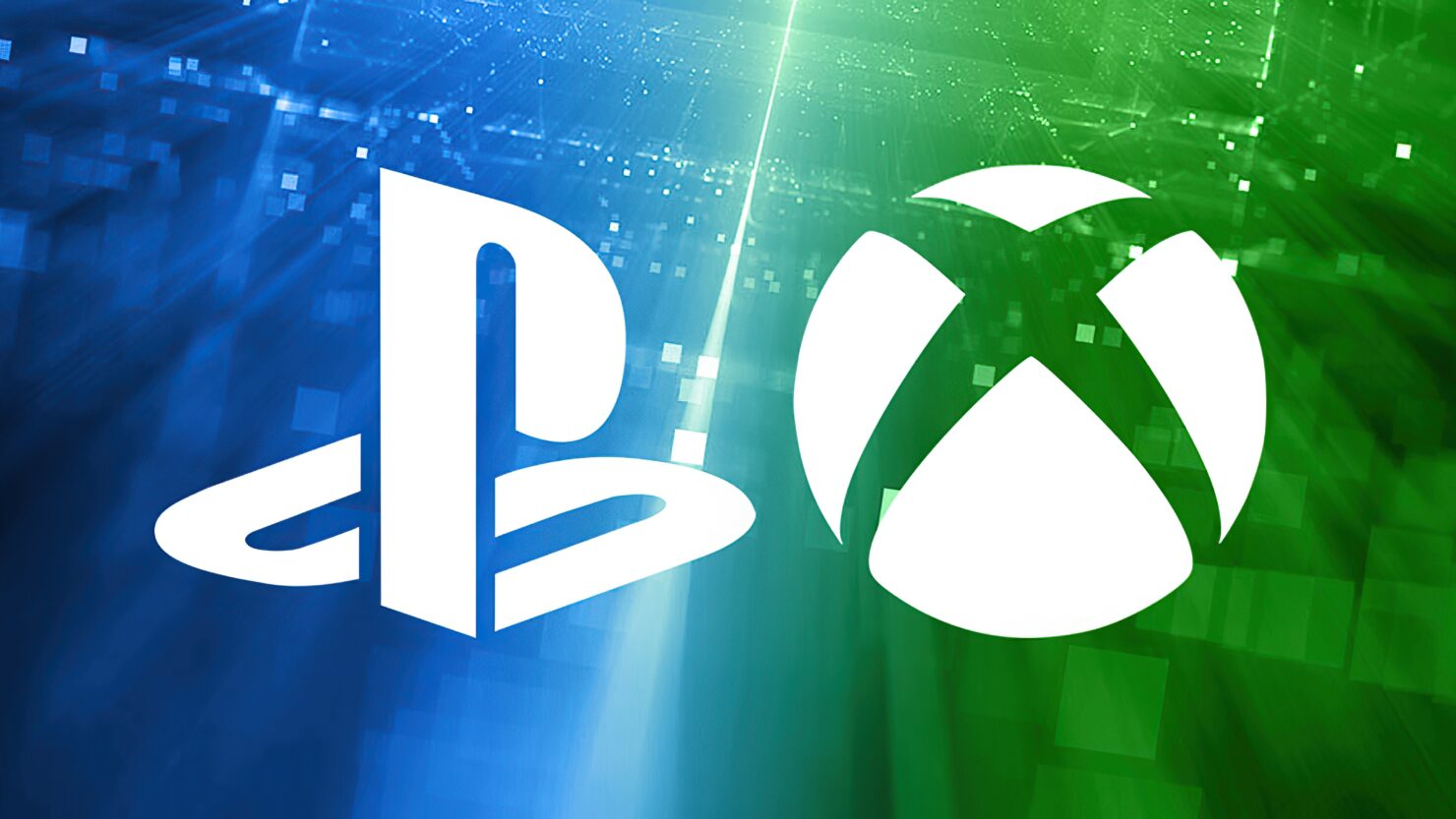 As the Russian war against Ukraine rages on, Ukrainian Deputy Prime Minister and Minister of Digital Transformation Mykhailo Fedorov today signed a letter asking game development companies and eSports platforms to leave the Russian market, with a special callout to Microsoft's Xbox and Sony's PlayStation.

You are definitely aware of what is happening in Ukraine right now. Russia declare war not for Ukraine but for all civilized world. If you support human values, you should live the Russian market! pic.twitter.com/tnQr13BsSv

To all game development companies and esports platforms.

The Russian Federation has carried out a deceptive and outrageous military attack on my country! Just imagine, in 2022, cruise missiles attack residential neighborhoods, kindergartens, and hospitals in the heart of Europe.

The armed forces and citizens are defending Ukraine till the end! The whole world is repelling the aggressor through the imposition of sanctions - the enemy must suffer significant losses. But we need your support - in 2022, modern technology is perhaps the best answer to the tanks, multiple rocket launchers, and missiles.

I am sure that you will not only hear, but also do everything possible to protect Ukraine, Europe, and, finally, the entire democratic world from bloody authoritarian aggression — and I appeal to temporarily block all Russian and Belorussian accounts, temporarily stop the participation of Russian and Belorussian teams and garners in all international esports events and cancel all international events holding on the territory of Russia and Belarus.

We are sure that such actions will motivate the citizens of Russia to proactively stop the disgraceful military aggression.

In a subsequent tweet, the Ukraine Deputy PM also asked companies like Riot Games, Electronic Arts, Ubisoft, Gameloft, and Wargaming to close down their Russian offices.

While individual companies have donated to humanitarian efforts, there has been no industry-wide response to the ongoing war yet, and certainly nothing to the level seen in other industries and entertainment mediums. For instance, Russia has been excluded from several sports competitions and companies like Apple have decided to stop selling their products in Russia until further notice. The latter happened after Fedorov's request, too.

I’ve contacted @tim_cook, Apple's CEO, to block the Apple Store for citizens of the Russian Federation, and to support the package of US government sanctions! If you agree to have the president-killer, then you will have to be satisfied with the only available site Russia 24. pic.twitter.com/b5dm78g2vS

If you wish to donate to the International Committee of the Red Cross to support humanitarian efforts in Ukraine, head to this page.