The Sinking City Delisted From Storefronts, Frogwares Cites Breach of Contract With Nacon 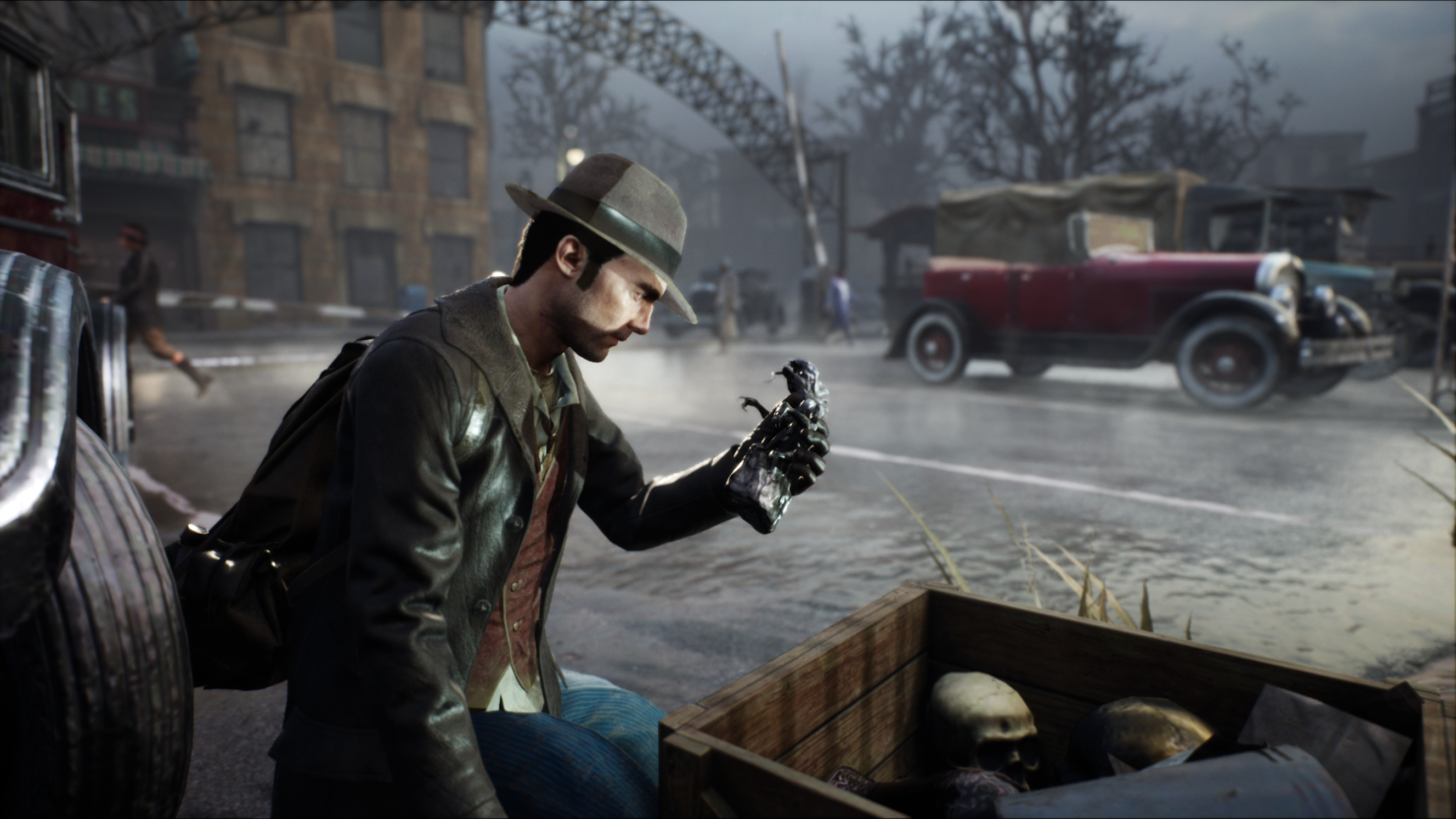 Frogwares’ supernatural adventure The Sinking City has quietly been delisted and removed from digital storefronts recently and the development team has issued a statement regarding the actions of their former business partner Nacon / BigBen Interactive.

The full 4 page statement can be read on the Frogwares website here: http://frogwares.com/the-sinking-city-is-being-delisted-heres-why/

An important message from our studio:

The Sinking City has been taken off Steam and from other platforms. The reason for the take-down is due to the actions of our Distributor BBI/Nacon. Here is our full statement.

“We did our best to deal with this quietly and amicably but to no avail. Even after court rulings in our favour we are still being roadblocked in simply being allowed to sell our own game. Fans of our games keep asking for answers and quite frankly we are so tired not being allowed to tell them the honest truth. Hence our public statement.” - Wael Amr, CEO Frogwares

The Sinking City was released last year across both current gen platforms and PC with releases on both the Epic Game Store and GOG. Francesco praised the Lovecraftian adventure, calling it “one of the best games, if not the best games, based on the universe created by H.P. Lovecraft, using the lore to create an original story that doesn't deviate from the canon at all.”