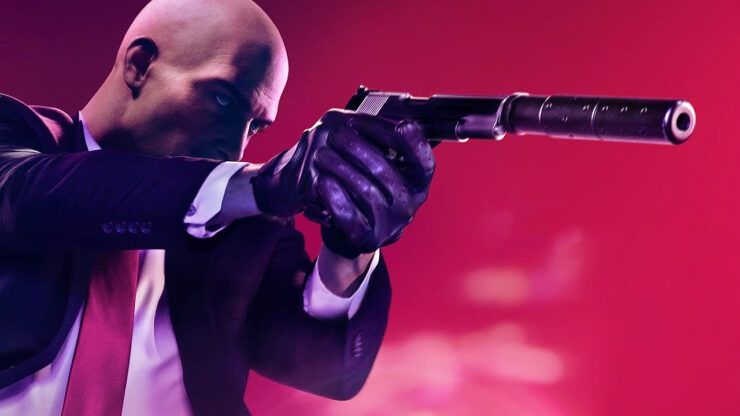 Update: Sony has finally confirmed that Hitman 2, Predator: Hunting Grounds, and Overcooked All You Can Eat! are indeed September's free PS Plus games.

Take aim or chop your way to the top with September’s PlayStation Plus lineup, arriving next week.

Original Story: Sony is making PlayStation Plus subscribers wait longer than usual to find out which free games they’ll get in September – usually new games are revealed on the last Wednesday of the month, but last week hump day came and went with no announcement. Hopefully, an official announcement comes this Wednesday, but it seems the September PS Plus games have already leaked early.

This info comes courtesy of Dealabs, who have accurately revealed PS Plus games early in the past, and claims they have verification about next month’s titles. Apparently, PS Plus subscribers will be getting Hitman 2 and Predator: Hunting Grounds for PS4 and Overcooked! All You Can Eat for PS5 in September. Here’s a bit more detail about the games…

Overcooked! All You Can Eat (PS5)

Experience all the Onion Kingdom has to offer, Overcooked! 1 & 2 infused with 4k goodness running at a smooth 60 FPS. Fully remastered and cooked up from scratch. Enjoy 200+ levels (12 new) and 80+ chefs (3 new), this is the ultimate Overcooked! experience.

Travel the globe and track your targets across exotic sandbox locations in HITMAN™ 2. From sun-drenched streets to dark and dangerous rainforests, nowhere is safe from the world’s most creative assassin, Agent 47 in the ultimate spy thriller story.

Hunt or be hunted in this asymmetrical multiplayer shooter that pits man against Predator. As part of a Fireteam, complete missions before the Predator finds you. Or be the Predator and hunt your prey.

Of course, take this with a grain of salt for now. Even if Dealabs’ info is accurate, Sony could always make a last-second change and swap a different game in to foil the leakers.

If this is the real lineup, it’s not the strongest one this year, but it certainly could be worse. Hitman 2 and Overcooked are certainly worth your time! As mentioned, this leak should be confirmed (or not) this coming Wednesday.