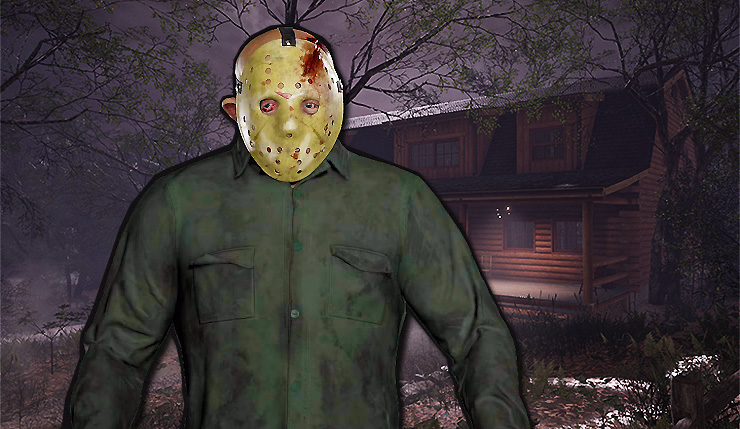 Grab your good luck charms, because tomorrow is Friday the 13th, and, appropriately, Friday the 13th: The Game just dropped its biggest update yet to celebrate. In addition to the usual array of tweaks and fixes, this update includes a new map, Jason skin, and counselor.

The map, which is based on the Jarvis House first seen in Friday the 13th: The Final Chapter, is the biggest deal, as it’s the first new location to be added since launch. Previously, we got “small” versions of the game’s three original maps, Camp Crystal Lake, Higgins Haven, and Packanack Lodge, but those were just remixes of existing material. Here’s a few screenshots of the new map. 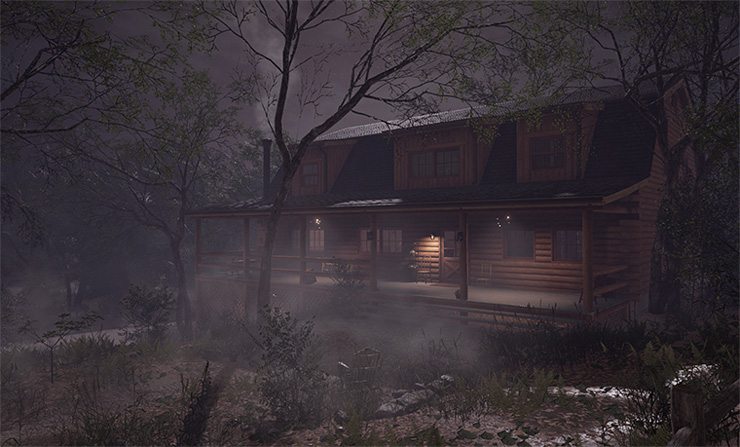 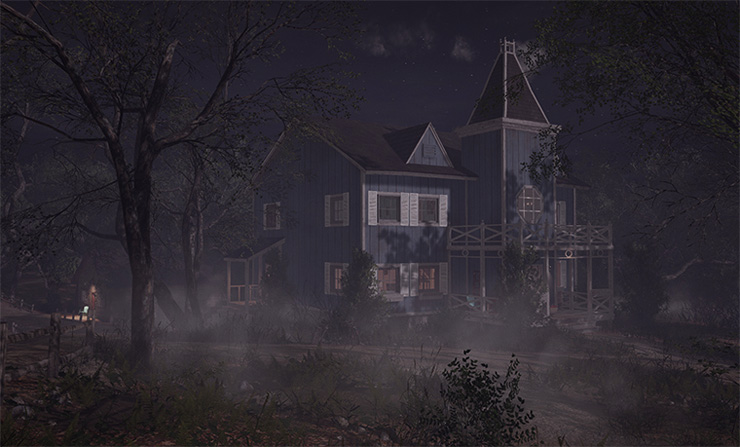 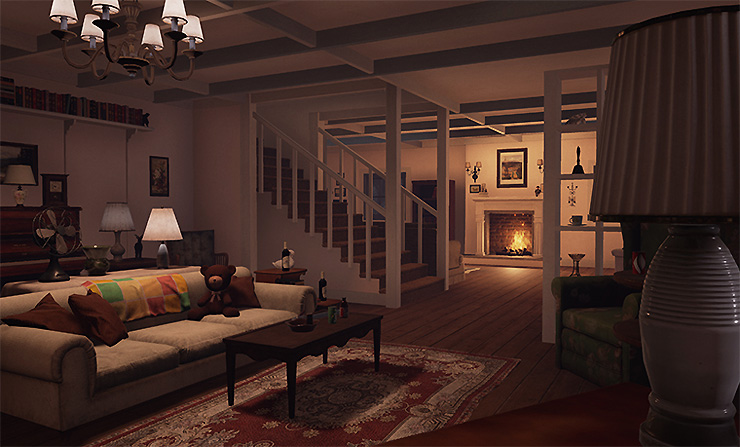 Fans also get a new version of Jason based on The Final Chapter, and far-out hippie counselor Mitch Floyd. You can check out the new Jason wreaking bloody havoc in and around Jarvis House in the trailer below.

Here are the full patch notes for Friday the 13th: The Game update 1.14:

Thinking of giving Friday the 13th: The Game another try now that it’s finally added some significant new content? Or have you stayed on board all along?