According to recent reports French car-maker Renault, famous for quality, will recall a large number of vehicles back to make sure that their engines work properly and meet the emission standards. The cars are expected to be recalled before they go on sale and are almost 15,000 in number. RTL radio was told this by France’s minister of ecology, Ségolène Royal, on Tuesday morning. According to Royal, the French carmaker is going to recall the cars just to test the car engines and also their filtration systems to ensure that the emission standards are met under all circumstances (under real world conditions). 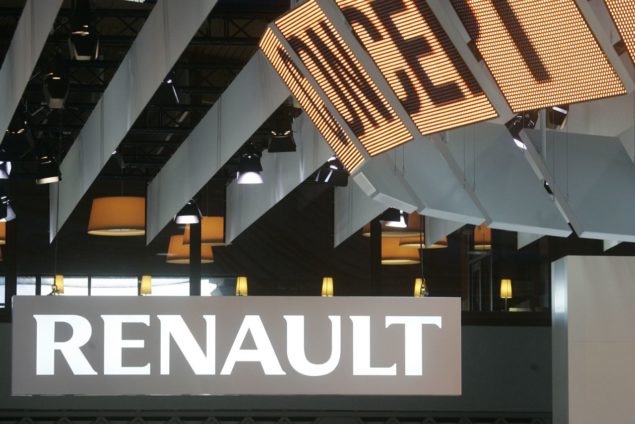 This announcement was probably a consequence of the raid on Renault’s headquarters which was made by the French Fraud investigators. Not only the headquarters, but other two sites near Paris were also raided earlier this month to investigate regarding the emissions technology the company has been using.

The company had to do this since the French authorities also investigated Volkswagen in September because of the rumors that this German carmaker was using software in its vehicles which makes it easier or cheat the emission test held by the investigation authorities. Since then investigators decided to include more and more carmakers into the investigation which made them discover some major discrepancies in the lab results of Renault’s models and the real world engine tests held by the company.

Speaking to RTL, Royal said that the new engine tests would be conducted in real-world conditions. "We can say that the tests were insufficient," Royal said, adding: "After the Volkswagen fraud scandal, we decided to conduct incontestable tests. But what we want is to save the automotive industry while guaranteeing consumer rights."

But after the raid was conducted, Renault issued a press release with a sigh of relief that French investigators had found absolutely no evidence of any sort of software that can cheat the emission test. The French car maker, Renault, earlier said that it would likely be spending $54 million in order to bring carbon dioxide and nitrogen oxide emissions in line with the laboratory results as of now. 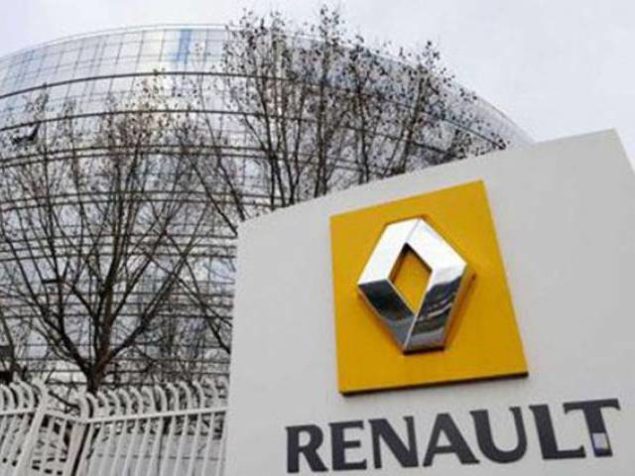 Also, earlier this month, Royal explained how some of the other cars from some foreign car manufacturers were seen exceeding the emissions test limit. However she did not name any specific car manufacturer as such. It should be  mentioned how two models of Volkswagen were found to have defeat devices installed in them out of two dozen models under investigation.

"To be fair to Renault...there are other brands that exceed the norms, Royal told RTL, adding that company representatives from other manufacturers had agreed to meet with a commission set up by the French government.”

VW Is Going To Spend Nearly A Billion Dollars To Make EV’s In The U.S. In Fight Against Tesla