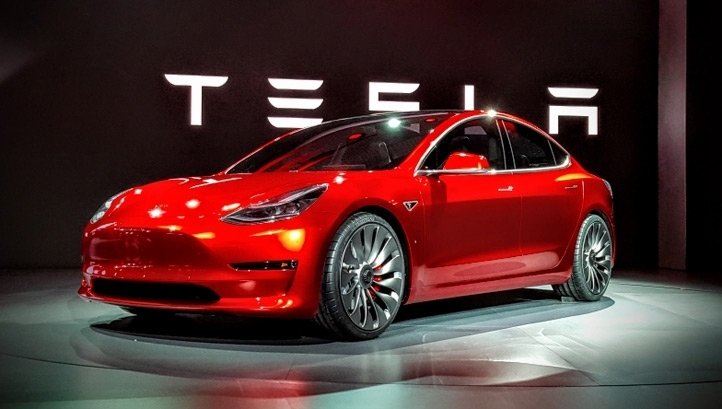 Tesla (NASDAQ:TSLA) appears to weigh heavily on the mind of Volkswagen’s (ETR:VOW3) CEO, Hebert Diess, these days as the American EV giant is not only ramping up production but also leveraging its growing software prowess to deliver increasingly functional components of what would eventually translate into a fully autonomous driving program.

According to the leaked internal documents examined by the German publication, Automobilwoche, VW’s CEO appears to be “worried” about Tesla’s proclivity for using an evolving over-the-air software updates regimen to improve the fleet’s self-driving system. In the internal memo, Mr. Diess concedes that users apparently love Tesla’s deepening software integration, bolstered by the ability to use smartphones to control numerous functionalities along with a very simplified user interface built around a central touchscreen in its EVs. Mr. Diess goes on to admit that Tesla’s software capabilities are ahead of “any other automobile manufacturer” and that this formidable lead gives him “headaches”.

Interestingly, the single greatest point of consternation for VW’s CEO is Tesla’s rapidly evolving self-driving system that leverages data from around 500,000 connected EVs functioning as a single neural network. Bear in mind that, unlike other automakers and developers of autonomous driving systems, Tesla does not rely on internal testing and simulations to train its Autopilot system. Rather, it is using live data from its connected EVs throughout the world to develop this functionality in real-time. Diess says in the internal memo:

“What worries me the most is the capabilities in the assistance systems. 500,000 Teslas function as a neural network that continuously collects data and provides the customer a new driving experience every 14 days with improved properties. No other automobile manufacturer can do that today.”

For instance, on the 24th of April, Tesla officially rolled out a software update – 2020.12.6 – in the United States, whereby, Tesla EVs now use onboard cameras and GPS data to automatically detect and respond to traffic lights and stop signs on the road. Currently, this feature is available if the Autopilot's Autosteer or Traffic-Aware Cruise Control is active on Model 3 and Model Y EVs.

In order to effectively compete against Tesla’s growing software clout, VW’s CEO has said that his company is working on a “Tesla catch-up plan”. It should be noted that Volkswagen has been trying to incorporate many of Tesla’s defining software features into its new ID3 electric cars. However, the automaker giant is reportedly facing “massive” software problems in doing so.

According to some analysts, one of the reasons that Tesla has such a high market capitalization is down to one simple fact: investors value the EV giant as a software company rather than as an automaker. As per the leaked memo, this disparity is also a point of concern for the CEO of Volkswagen as he muses that Tesla commands a higher valuation than the German automaker “despite our valuable brands like Porsche, Audi, VW, Bentley, and the [sic] others”. For reference, Tesla currently has a market capitalization of $138.52 billion. Volkswagen, on the other hand, has a market cap of $63.78 billion, just 46 percent of Tesla’s market-based valuation.