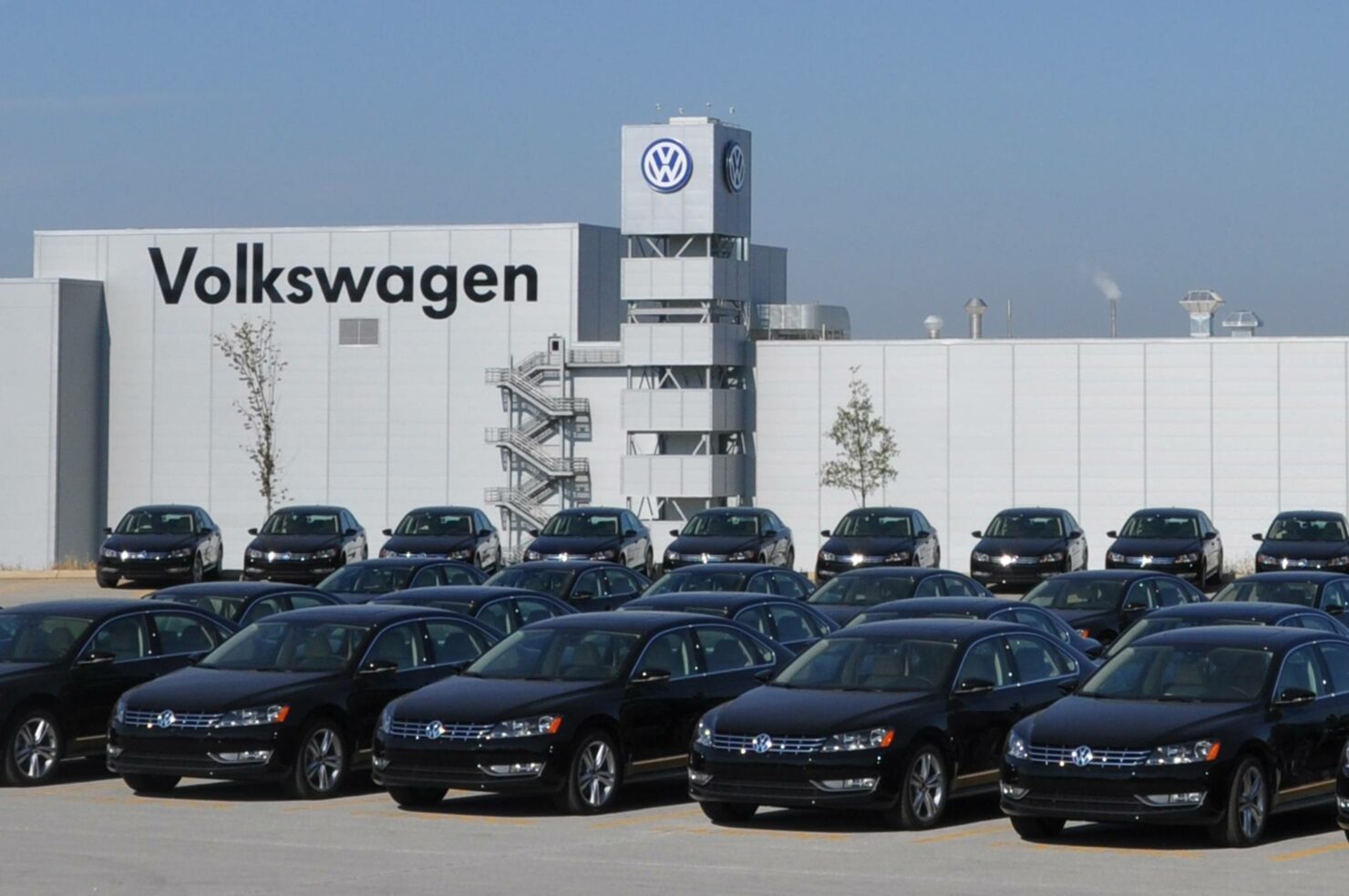 Volkswagen AG (OTCMKTS:VWAPY) has announced they are ramping up aggressive plans to slash costs in order to lift profits almost three years ahead of schedule. The German automaker group is getting very serious about fighting Tesla (NASDAQ:TSLA) and is shifting as much as $50 billion in budget to fight Elon Musk & Co.

This move shouldn't come as a surprise to Wccftech Finance column readers, way back in March we brought you the news that Volkswagen was preparing for a massive $25 billion dollar push into electric vehicle batteries and power packs.

Ralf Brandstaetter is VW's COO and he had this to say on the matter,"We must force the pace of our transformation and become more efficient and agile. What we have achieved so far is still not enough.”

So VW, who is already spending billions on R&E for electrified vehicles, is going to step up its game once more.

Volkswagen brand at the heart of VW AG's push into electric 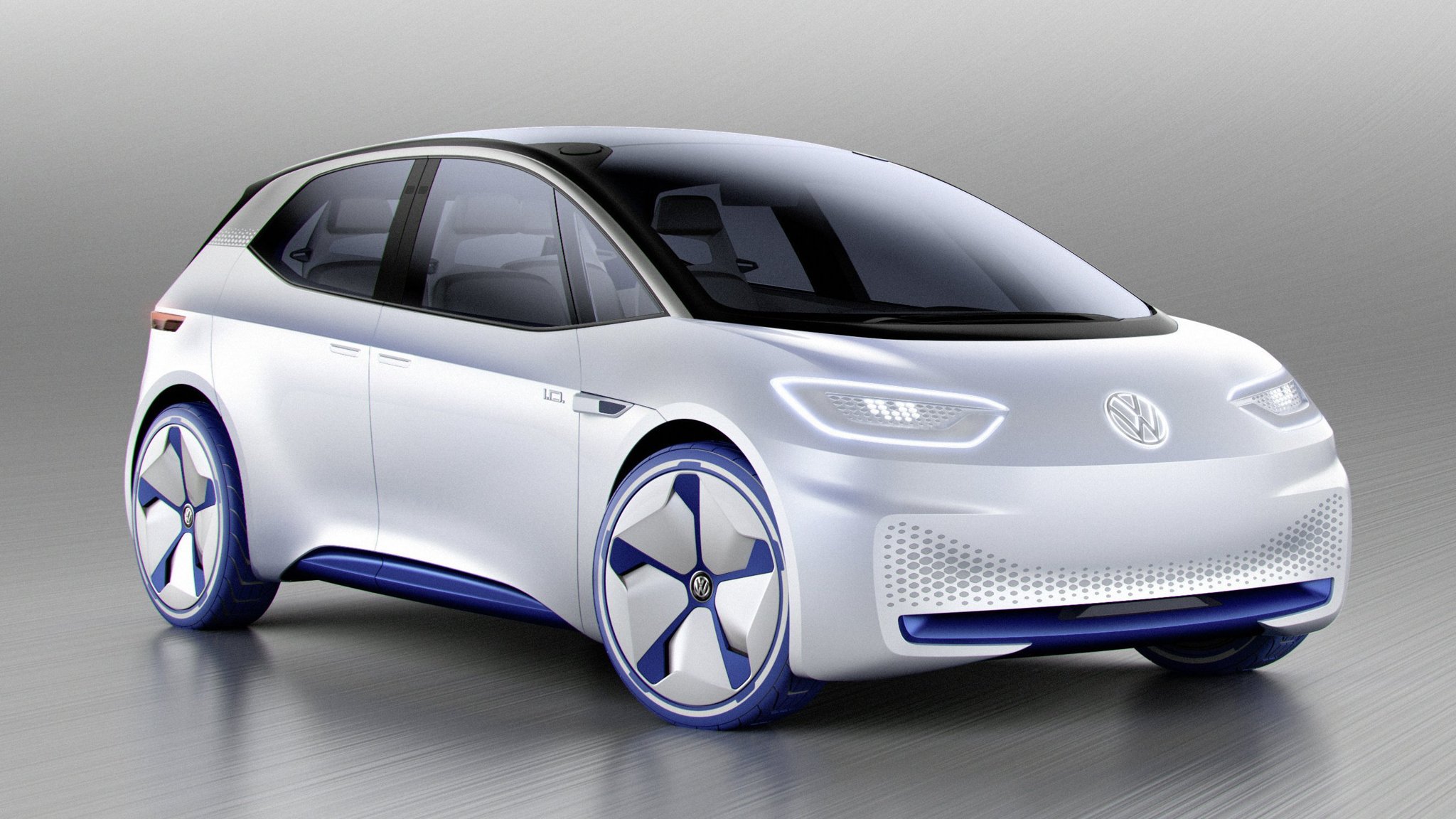 The Volkswagen brand makes up for about half of the global revenue for the group's 12 brand portfolio and will seek to clash costs by about $6.8 billion per year, which the firm states will allow it to grow its gross profit margins to around the six percent mark by 2022, a full three years ahead of the previously announced 2025 + six percent margin plan.

VW plans to spend $14 billion itself as a brand on EVs and related next-gen technology. The company expects to have over 20 full-EV models by 2025 which is a sizable increase from the current number - two.

How will they even come close to slashing costs enough to put a dent in this? Leadership at VW has said they will trim the fat off management ranks, similar to what Tesla did earlier this year. Redundant positions will get the axe almost immediately. The company also seeks to slash factory and production costs by consolidating its product offerings by way of reducing the number of options buyers can select from when it comes to transmissions and engines.

It could be that VW is feeling the heat on its home turf as Tesla is preparing to roll out its immensely popular (and headline making) Model 3 in Europe, which is widely expected around the middle of next year. Almost every automaker will need to prepare large shifts in research and development spending as Tesla is forcing everyone's hand. As the electric charging infrastructure improves more and more buyers will look to EV's in part to avoid the pump all together.