Want Free EarPods With Your iPhone 13? You Will Have to Ship One From France, Thanks to the Country’s Law 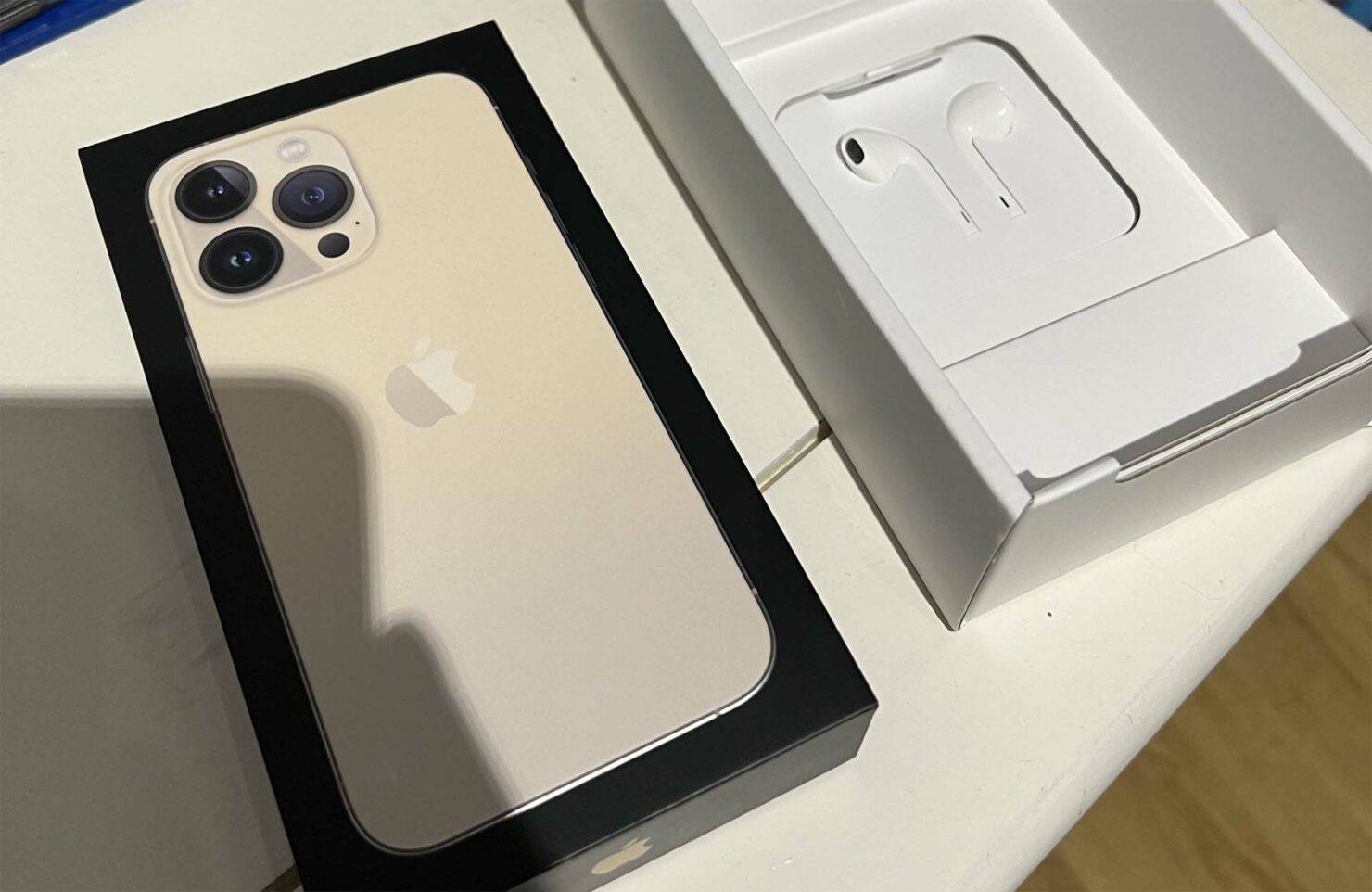 Apple’s practice of removing the charger and wired earphones with your iPhone started last year, and nothing has changed if you want to pick up an iPhone 13. However, one region where Apple is forced to provide EarPods because of a law in France, and if you value this accessory, then you will have to ship one from the country or live there.

Last year, if you wanted to upgrade to the iPhone 12 in France, you would find a pair of wired EarPods in the packaging, and with the iPhone 13, that practice persists. Apparently, to prevent excessive exposure to radiation, especially when it comes to children, France had earlier passed a law requiring all smartphone companies such as Apple and Samsung to bundle a pair of headphones with their devices.

If you visit Apple’s online French store and start scrolling down, you will find that in addition to a USB-C to Lightning cable, you also get a pair of EarPods with a Lightning connector. There is no telling what audio accessory Apple will need to provide next if it stops incorporating charging ports in future iPhones, but that will be a discussion for another time. Unfortunately, that same law does not require Apple to bundle a charger with the iPhone 13, which is disappointing.

One Brazilian consumer protection agency called Procon-SP made it compulsory for Apple to bundle a charger with the iPhone 12, and now another investigation has started as to why the technology giant is shipping iPhone 13 boxes without this accessory. One can argue that customers can use the existing power bricks to charge the iPhone 13, but others will quickly point out that if they are paying Apple decent amounts of money, the least they can get is a charging adapter.

Do you think this law in France should be adopted in other countries? Share your thoughts down in the comments.