Freddy Krueger is Headed To Dead by Daylight Mobile 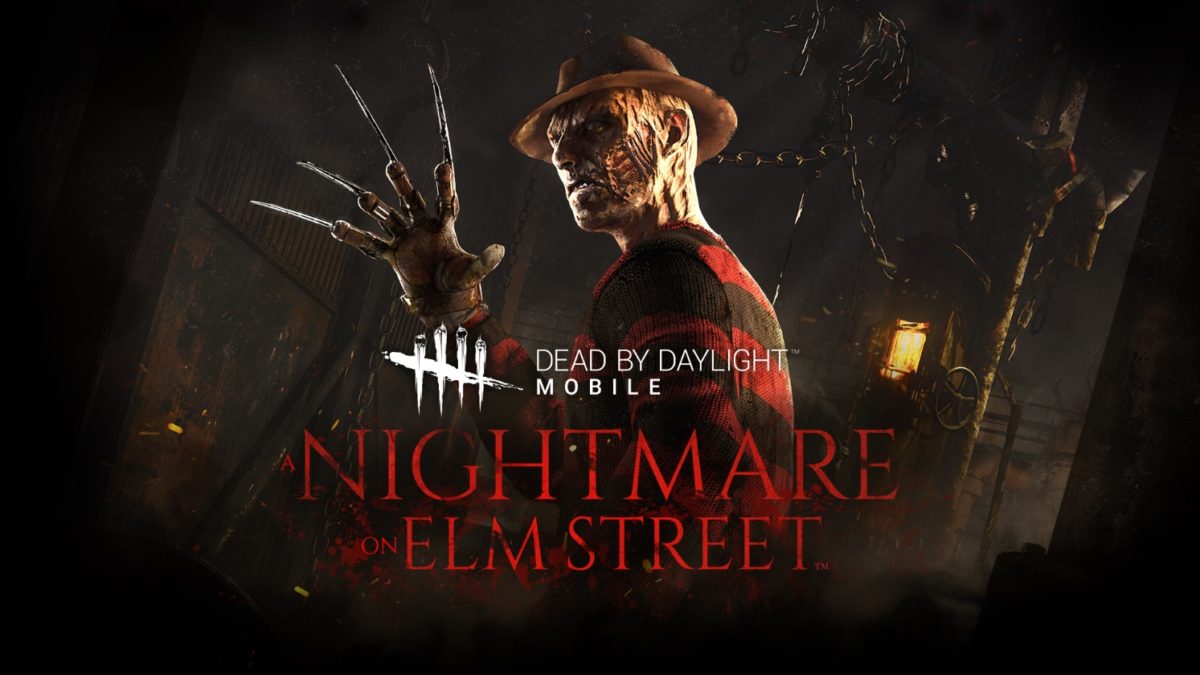 One of the biggest names in horror is touching down in Dead by Daylight Mobile. Freddy Krueger and Quentin Smith, two characters who were already present in the console and PC version, are making their way to players who routinely terrify themselves on the go.

Freddy is a big get for mobile players, especially since he's such a formidable killer to play as. Now, you can bring his dreamworld powers against the helpless Survivors and watch them struggle right from your smartphone or mobile device.

And he's come prepared, too. Dead by Daylight players can use Krueger to put down multiple traps for his victims when they fall asleep. Be sure to watch out for his Dream Pallet, which he can place as a fake prop to get Survivors who just want a way out. The Dream Snare will also ensure Survivors who step in it are mired there for some time.

The more Survivors in the dream world, the better for Freddy. He can zip over to any generator in sight, which can immediately put off an eager Survivor working to retool a generator hoping for escape. They'll soon learn who they're dealing with. That's the nature of every Dead by Daylight match, after all.

Previously, the console and PC versions of Dead by Daylight welcomed additional iconic characters from the horror franchise. The Silent Hill DLC offered Pyramid Head as a new Killer, Cheryl Mason as a Survivor, and a map based on Midwich Elementary School, which you'll likely remember from the original Silent Hill.

It remains to be soon who will come to the mobile version of Dead by Daylight next, as the multiple iterations reach parity. In the meantime, you can always play on console or PC to get a glimpse of what's coming up next.