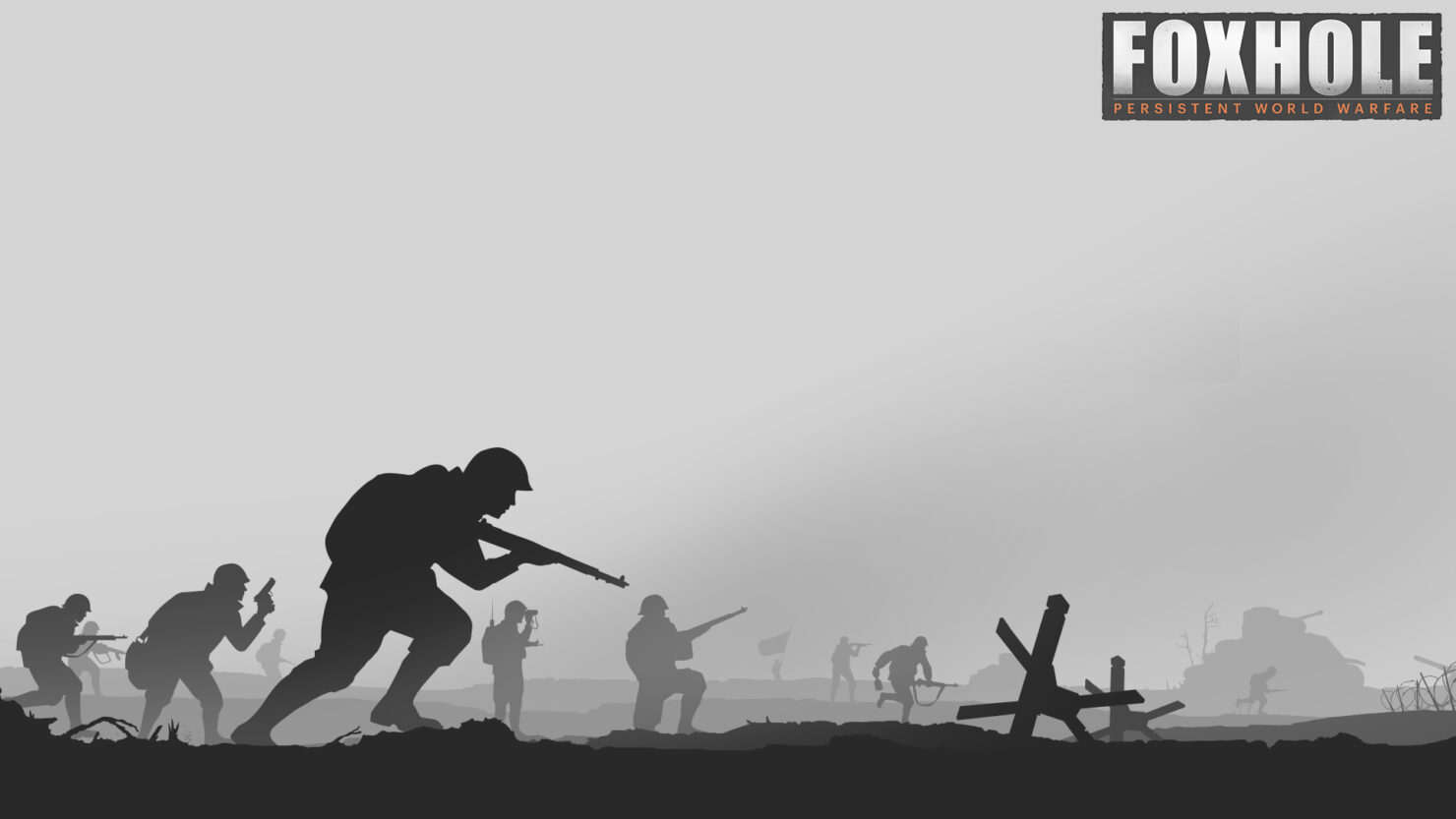 Book of Demons is hack & slash distilled to its purest form. Devilishly charming and fun as hell. Slay the armies of darkness in the dungeons below the Old Cathedral and save the terror-stricken Paperverse from the clutches of the Archdemon himself. The game is the first installment of Return 2 Games - a series of original mid-core titles, inspired by the early golden days of PC gaming.

Syrian Warfare is a real time strategy with a high degree of realism. This game is not about a base construction or units production. The player will have to determine their forces characteristics before they go into action. And during the mission, they would be able to select reinforcements in order to support the troopers.

I honestly didn’t hate Hello Neighbor, but an interesting setup and good intentions don’t make up for sloppy design, unwieldy controls, AI that isn’t as smart as advertised, and myriad of other issues. A very specific type of player who loves finding secrets or screaming on Twitch streams may be able to overlook Hello Neighbor’s problems, but most will want to bury the game in the backyard.

Remothered: Tormented Fathers is the pure and realistic survival horror videogame. The story is rich of unpredictable plot-twists, but it is touching at the same time. Psychology plays a huge role within the game: heroes and enemies are atypical and the line between good and evil is blurred. The development of the game is similar to that of a film narration, where the player perfectly identifies himself with the character. The soundtrack, composed by Nobuko Toda (Final Fantasy, Halo, Metal Gear Solid) and Luca Balboni, enhances the terrifying atmosphere of the game.

Holdfast: Nations At War is an online multiplayer first and third person shooter focusing on a combination of teamwork and individual skill. Take part in historic clashes on land and at sea waged by the most powerful nations during the great Napoleonic Era.

Charge into battle with over 150 players per server!

Beneath the fading town of Dirtmouth sleeps an ancient, ruined kingdom. Many are drawn below the surface, searching for riches, or glory, or answers to old secrets.

Experience close-quarters battles in iconic WWII settings. Defend the line, storm the beach, torch the enemy, or use a radio to call in fire support. Day of Infamy is a teamwork-oriented shooter that will keep you on your toes and coming back for more with its diverse game modes and authentic arsenal.

With great design, imaginative enemies and fantastic atmosphere, the only thing that really lets it down is its stiffness.

Foxhole is a massively multiplayer game where you will work with hundreds of players to shape the outcome of a persistent online war. Every individual soldier is a player that contributes to the war effort through logistics, base building, reconnaissance, combat, and more.