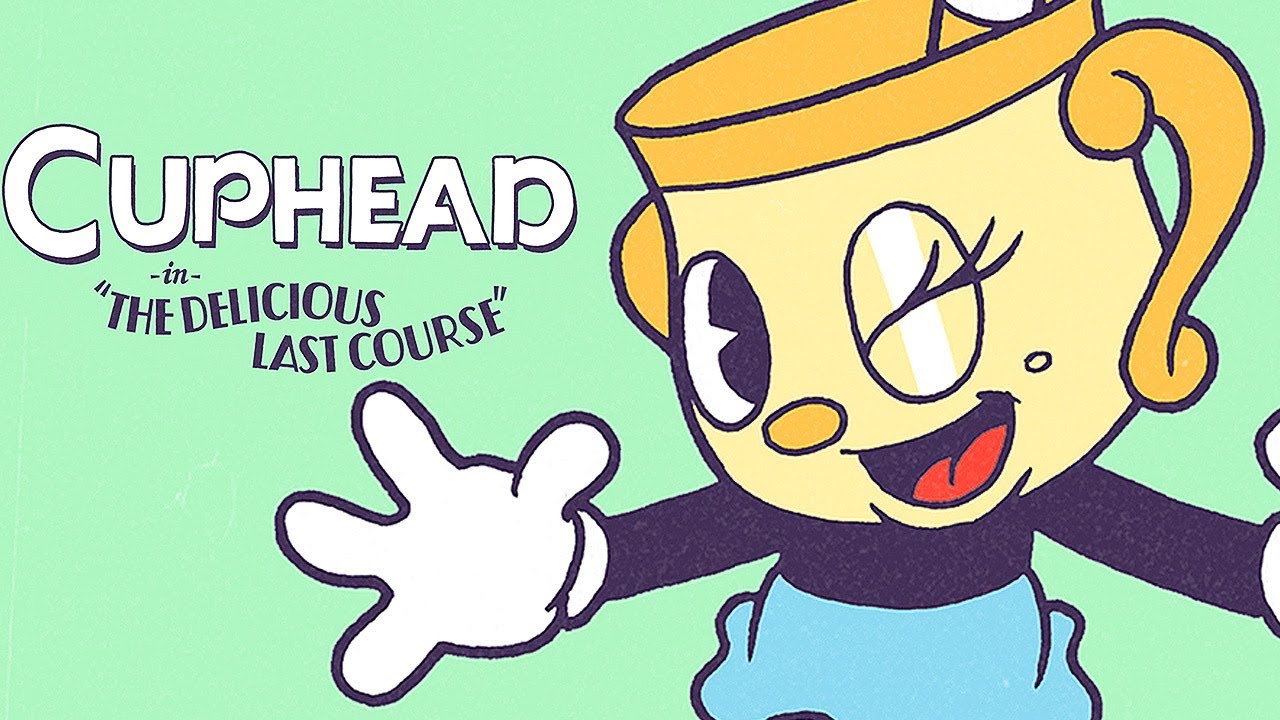 The Summer Game Fest is upon us and will be happening all throughout June. Many games have had information revealed about them, including Street Fighter 6 from Capcom, Devil Survivor 2 from Atlus, and Call of Duty: Modern Warfare II (2023) by Activision. This update, though, has to do with Cuphead.

Cuphead’s DLC, The Delicious Last Course, if you may remember, was delayed a few times. By now, it’s set to release by June 30th, 2022 (the same day Monster Hunter Rise: Sunbreak drops). Thankfully, no such delays are in order today; the development team at Studio MDHR confirmed that yes, Cuphead’s DLC will be launching at the end of the month, with a new trailer.

This trailer contains more of the base game’s frenetic platforming and shoot-’em-up nature, albeit in completely new locales. The game’s third playable character, Ms. Chalice is also shown, along with one of the expansion’s new boss fights. Additionally, we get to see a new Super move that looks to be great for dealing with foes above and below you. Overall, what was shown in the trailer looks like it was well worth the delay.

The new Cuphead expansion doesn’t just include Ms. Chalice, though; it has an entire new island to explore, new bosses, new weapons, and new charms will be there for players to find and experience for themselves with the new expansion.

Alongside this information is an update regarding the Cuphead animated series on Netflix, being that its second season is indeed a reality. For more information regarding that, you’ll have to tune into Netflix’s Geeked Week stream on June 10th, 2022 (as of the time of publication, tomorrow), at 10:00 AM PST, 1:00 PM EST.

Once again, Cuphead: The Delicious Last Course will be launching on June 30th, 2022 on digital storefronts. Cuphead is available now on PlayStation 4, Xbox One, Nintendo Switch, and PC via GOG and Steam.