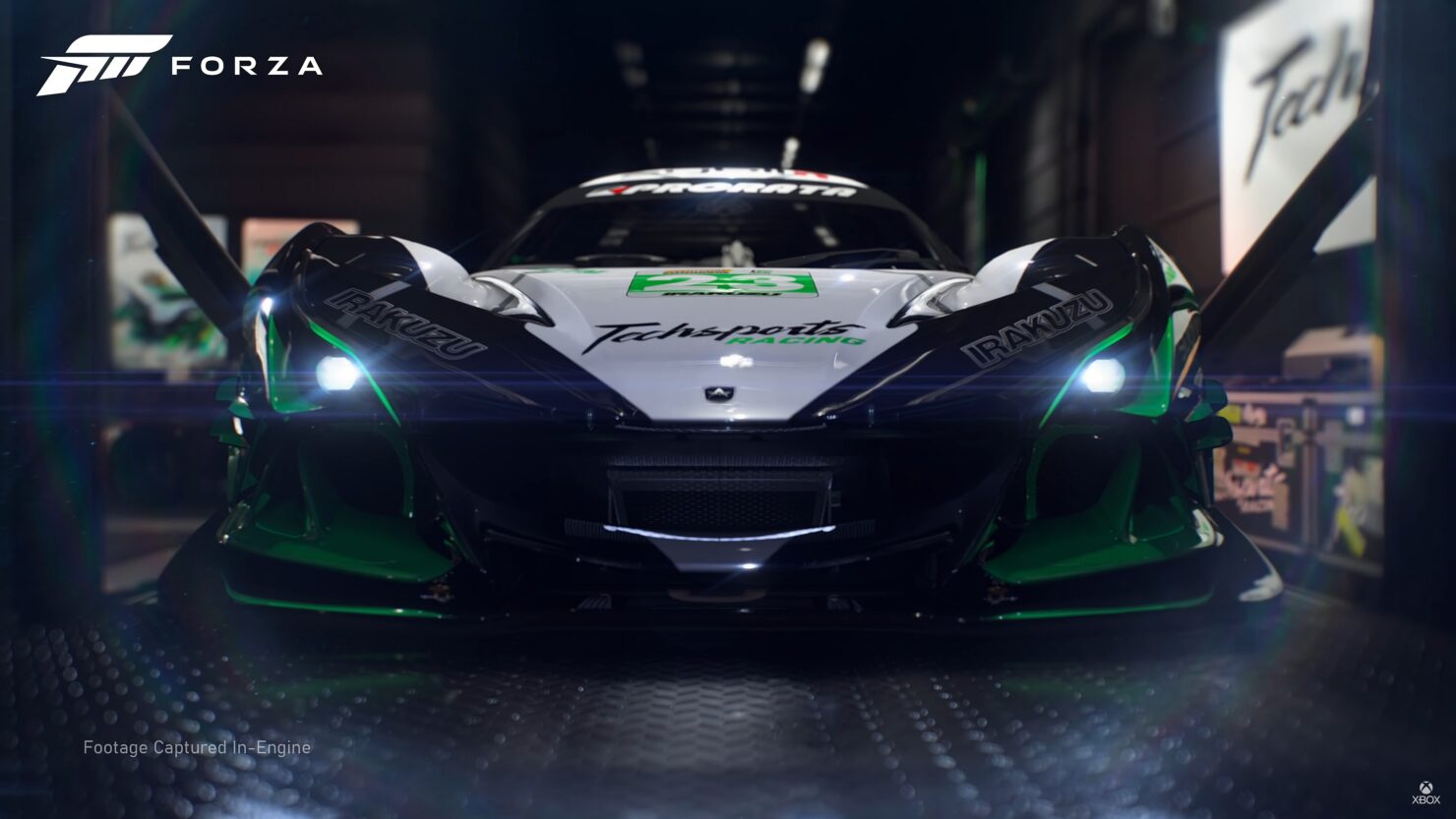 Forza Motorsport 8, the next installment in the racing simulation series of games, is targeting a Spring 2023 launch window according to renowned leaker Tom Henderson.

I'm pretty sure we're getting Horizon 5 hot wheels DLC announcement and our first look at the next Forza Motorsport - Slated for Spring 2023 last I heard. https://t.co/tmDsDiVDSE

Originally announced at the Xbox Game Showcase in July 2020, Forza Motorsport 8 never had a release window, so it would not be correct to talk about a delay. That said, fans were reasonably hoping to play it this year. After all, the previous game was released in October 2017, and there used to be only a couple of years between new releases in the franchise.

Additionally, given that Xbox exclusives like Redfall and Starfield were already delayed to the first half of 2023, the remaining 2022 schedule of Microsoft first-party games looks pretty barren. That is, of course, unless we get some surprises at the Xbox and Bethesda Games Showcase tomorrow.

Developer Turn 10 didn't reveal much about Forza Motorsport 8 yet, though they did say it will be a return to the roots of the franchise They also revealed Forza Motorsport 8 features the biggest under-the-hood upgrade to the simulation engine yet. Creative director Chris Esaki said:

I've been kind of trying to think about how to how to quantify this for for everyone here without actually getting your hands on it, so to put the physics work into perspective, the changes we've made from Forza Motorsport 7 till now are more than the changes that we've made from Forza Motorsport 4 through 7. It's basically a huge generational leap coming to the game.

From the very first Forza Motorsport till Forza Motorsport 7, our tire collision model itself had a single point of contact with the track surface and moved at about and refreshed at 60 cycles a second or 60 hertz. Our new model, this hopefully will give you an idea of how much has changed, has eight points of contact with the track surface and is running at 360 cycles a second or 360 hertz. If you're doing the math there, eight points of contact versus one, 360 hertz versus 60, it's a 48x fidelity jump in a single tire collision itself. There's just a huge amount of work that has really paid off for us. All the feedback that we got from this last play test is that you can really feel the track surface a lot more and how the cars handle, there's just a lot more communication to the player and the feeling of the tires on the track is really insane, it makes you more informed.

Even if it's not targeting a 2022 launch, Forza Motorsport 8 is practically guaranteed to be featured at tomorrow's showcase, which will air at 10 AM Pacific Time and run for approximately 95 minutes.