Xbox Japan opened a page for Forza Motorsport 6, revealing some interesting details about the game. 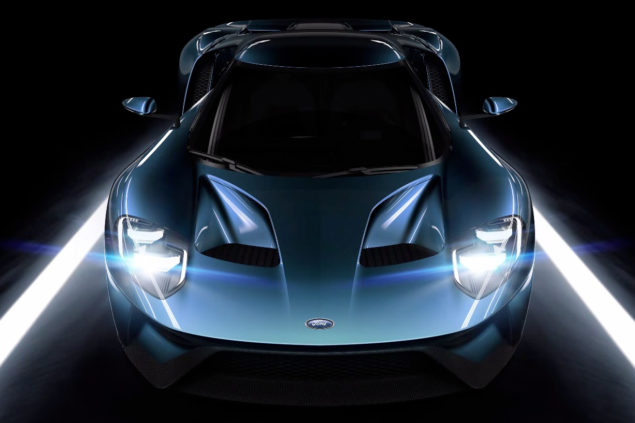 Unrelenting action at simulation speed. Race over 450 cars in the most beautiful and comprehensive racing game of this generation.

Xbox Japan also revealed some screenshots of the game, which can be viewed below:

As real as it gets
Breathtaking graphics at 1080p resolution and 60 frames per second. Wet weather, 3D puddles, and night racing test your driving skills. Cutting-edge ForzaTech™ engine powers the unrelenting action and stat-of-the-art-physics at simulation speed.

Ultimate car fantasy
The most cars of any racing game this generation. More than 450 cars all immaculately recreated and customizable, and complete with working cockpits and full damage. Tour 26 world-famous locales including Daytona, Rio, and more..

The content was leaked before it was supposed to be released, and Xbox Japan has taken the page down.The site mentioned a 1080p 50 frames per second experience, which was clarified by Microsoft as being a typo, and it was meant to be listed as 60 frames per second.

The images look stunning, although at this point we don't know if they are actual screenshots or renders. Microsoft promises more to be revealed at E3 2015 during the company's press conference.

Xbox One is leading the way in exclusives for 2015

Xbox One is clearly leading the way in exclusives for 2015, with Halo 5: Guardians, Forza Motorsport 6 and The Rise of The Tomb Raider. Even more exclusives are on the way, as Graeme Boyd, social marketing manager at Xbox, has revealed in an interview with gamer2gamerevolved that there are more exclusives besides the ones that are already announced.

Phil Spencer confirms new IP to be shown at E3