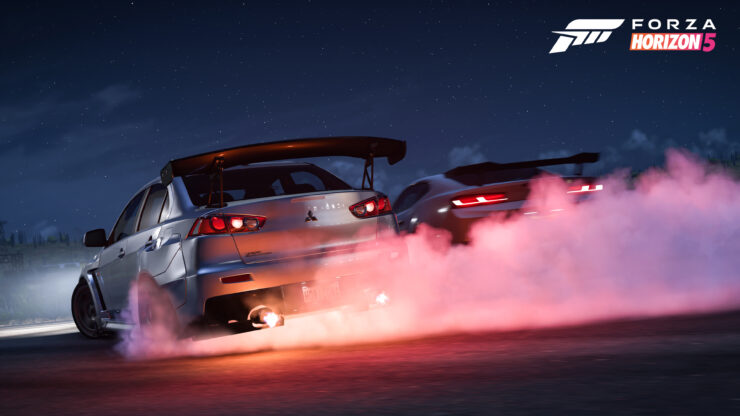 Forza Horizon 5 was undoubtedly one of the highlights of Microsoft's Xbox & Bethesda E3 2021 showcase. The new installment of the open world racing game franchise by Playground Games, set in Mexico, will launch on November 9th.

Following the unveiling, the developers shared some new information about the game on the official Forza website. It seems like Forza Horizon 5 is quite demanding, as the resolution and frame rate targets are 4K@30 FPS on the Xbox Series X and 1080p@30FPS on Xbox Series S. Additionally, while ray tracing was namedropped during the E3 2021 showcase, it'll actually only be available while browsing cars in Forzavista.

You can also expect powerful, all-new graphical features like HDR captures of the vibrant Mexican sky, sweeping vistas, and an unparalleled attention to detail. Available in 4K 30 FPS on the Xbox Series X (1080p 30 FPS on Xbox Series S) with an optional 60 FPS performance mode, and ray tracing added to cars in Forzavista, you will be immersed in the open world of Horizon like never before.

Of course, Forza Horizon 5 looked great even without ray traced effects, as exemplified by the direct feed screenshots we've embedded in the gallery below. That said, it is odd that Microsoft, the maker of the DirectX Raytracing API, isn't really pushing that much to incorporate ray tracing in its first-party games.

Here's an overview of Forza Horizon 5, straight from the official fact sheet.