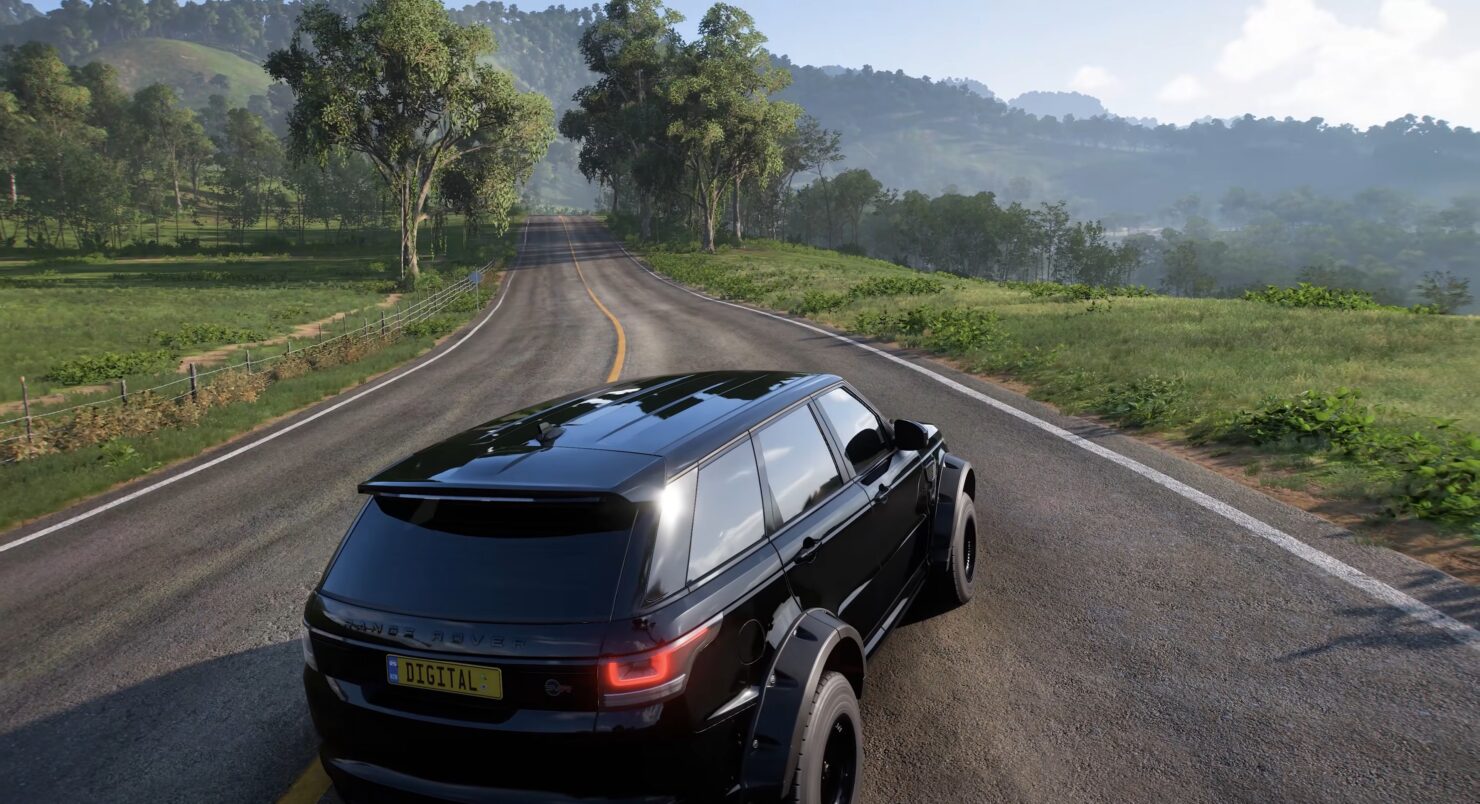 Forza Horizon 5's ray tracing features are limited to the Forza Vista mode, but a simple Cheat Engine tweak can enable these features in other gameplay situations.

A few hours ago, German modder Digital Dreams released a video showcasing the game running with ray tracing in the open-world gameplay, and, needless to say, it looks incredible.

Digital Foundry also touched upon this Forza Horizon 5 mod in a recent video, which you can watch in full below.

While this Forza Horizon 5 looks best on high-end PCs and Xbox Series X, the game developed by Playground looks great on Xbox One, Xbox One X, and Xbox Series S. Those with a base Xbox One, however, would do well in playing the game via Xbox Cloud Gaming, as highlighted by a new comparison video shared by ElAnalistaDeBits.

- XCloud uses the same version as Xbox Series S. This is an improvement in many settings with respect to Xbox One.
- XCloud also offers quality and performance modes. In this case, I would recommend performance mode.
- Both display modes offer a maximum resolution of 1080p due to the current limitations of XCloud (although the sense of sharpness is closer to 900p).
- I have been able to notice some more input lag in quality mode.
- Loading times are slightly slower on XCloud compared to Series S, but very fast compared to Xbox One.
- If you have a good connection and an Xbox One, you should play the XCloud version.

Forza Horizon 5 is now available on PC, Xbox Series X, Xbox Series S, and Xbox One worldwide. You can learn more about the game by checking out Chris' review.