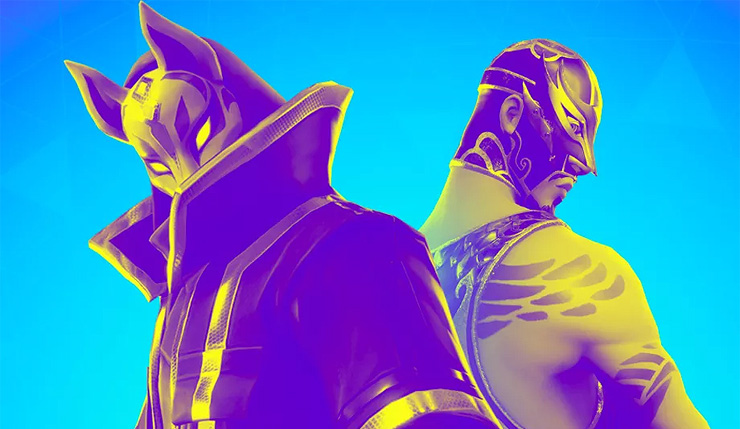 The latest Fortnite weekly update is here, and it includes some fairly significant new features. First and foremost are the recently-announced In-Game Tournaments (learn more about them here), but battle royale players are also getting the new ATV Quadcrasher vehicle. Save the World players also have a nice collection of stuff to look forward to, including the Gravedigger and Rat King weapons, and new Beta Storms missions. Beta Storms are designed to test out new concepts, and each Mission Alert will only be available for a limited time, so jump on ‘em when you can!

Here are your notes for Fortnite patch 6.10:

It's time for the ultimate dance-off. Dance Floors have spawned around the Battle Royale island. Take them over by clearing out any enemies and then dancing to raise a disco ball up from the floor. The team that fills their meter the fastest by capturing and defending the dance floors will win the match!

The Port-a-Fortress has been disabled as we work to resolve some issues related to this item.

Tournaments can be found inside of the new ‘Events’ tab available in game.  This tab will host a variety of online competitions which are open to everyone.  Jump in and explore! 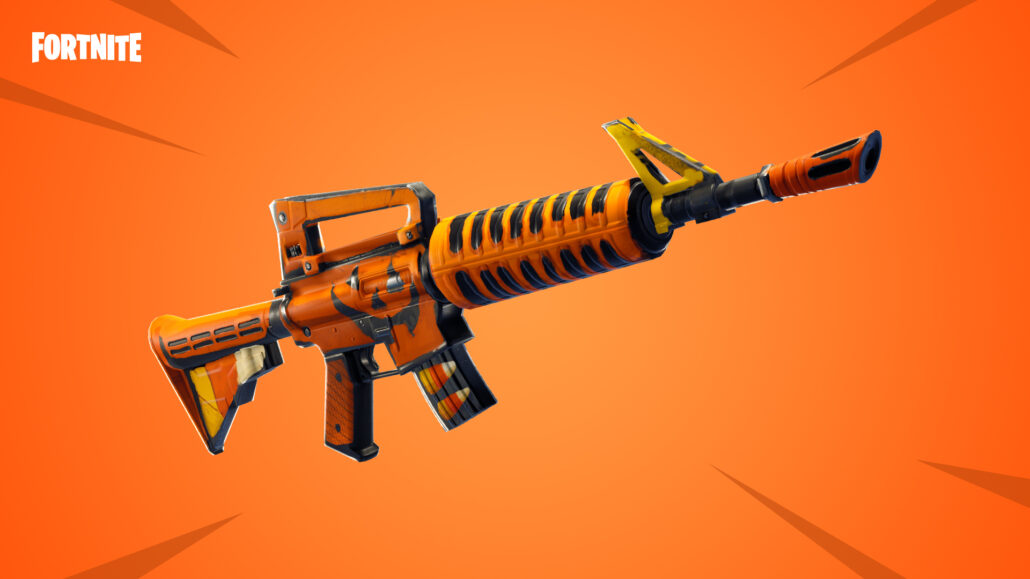 Power Level Restrictions. The minimum power ratings on missions are now enforced depending on the privacy setting of your party.

Rebalanced the reward points granted by Missions relative to the average length and difficulty of the mission type.

Grave Digger Assault Rifle has returned and been added to the Weekly Store.

This week, we've introduced a Retrieve the Data Beta Storm, along with a quest line with escalating rewards for trying out the Beta Storm.

If you need to know about ever minor bug fix, you can check out the full unabridged notes, right here.

In other news, the tireless dataminers at Fortnite Battle Royale Leaks have revealed four new skins, one of which sure looks a lot like Overwatch’s Widowmaker. Check those out below.