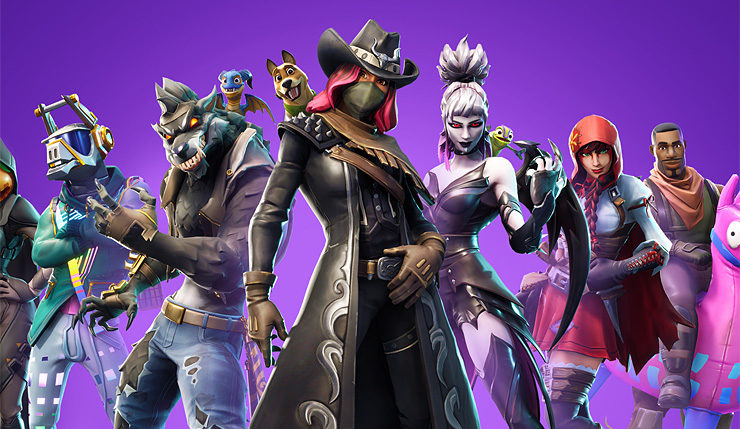 Fortnite Season 6, entitled Darkness Rises, is out now, and it brings some fairly major changes to the game. As you would expect given the time of year, Darkness Rises includes all manner of Halloweeny stuff, including some ghoulish skins, a spooooky map update, and the new Shadow Stones, which basically turn the player into a living shadow when consumed. Also, completely unrelated to the spookiness, Darkness Rises also adds new adorable pets you can earn. D’awwww! 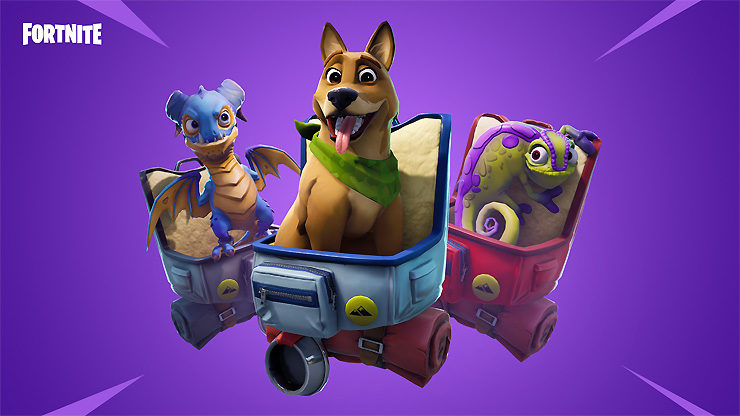 Check out a quick Darkness Rises cinematic trailer, below.

While in Shadow Form:

Players will now have an option in the Locker to select their preferred music choice. Unlock new music from the Season 6 Battle Pass.

Changed the processing of footsteps to add more contrast between above/below. Below steps now sound more “echoey” like they’re coming from the basement. 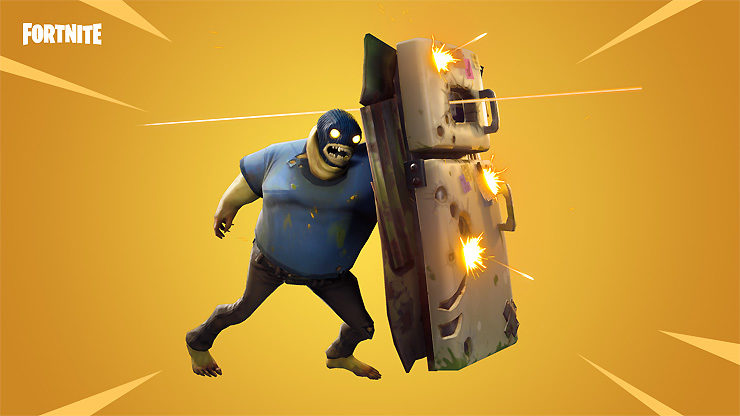 Enabling Multi-Factor Authentication on your Epic account will now grant the following rewards in Fortnite Save the World:

Level-up and evolve your favorite items during the Cram Session mini-event!

The Weekly Store will also feature some returning items during Cram Session. The Hydraulic “Pulverizer” Hammer is back this first week.

The update also includes the usual array of bug fixes – if you need to know about ever minor tweak, you can check out the full, unabridged notes right here.

Of course, Fortnite Season 6 also comes with the standard Battle Pass, which includes the new pets, and a couple progressive outfits, which you can add to as you work your way through the pass. The Battle Pass costs 950 V-Bucks, or the equivalent of about $10 in real-world cash. You can check out a quick video overview of the Season 6 Battle Pass, below.