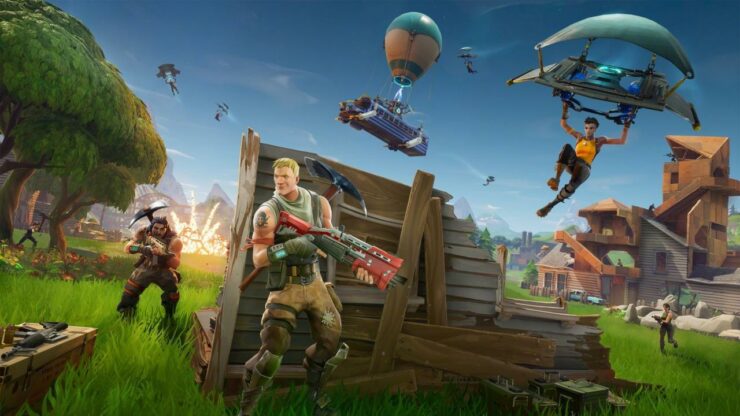 A new update has been released for Fortnite a few hours ago, introducing fixes for several issues.

Fortnite update 3.5.1 introduces fixes for issues that have been introduced by the 3.5 update in both Battle Royale and Save the World. The biggest change is a fix for a bug that allowed shooting before the end of the quip animation if the player was running. Catch the full patch notes below.

Save the World fixes