Fortnite Beats Red Dead Redemption 2 and Fallout 76 as 2018’s Trending Game in the US, According to Google 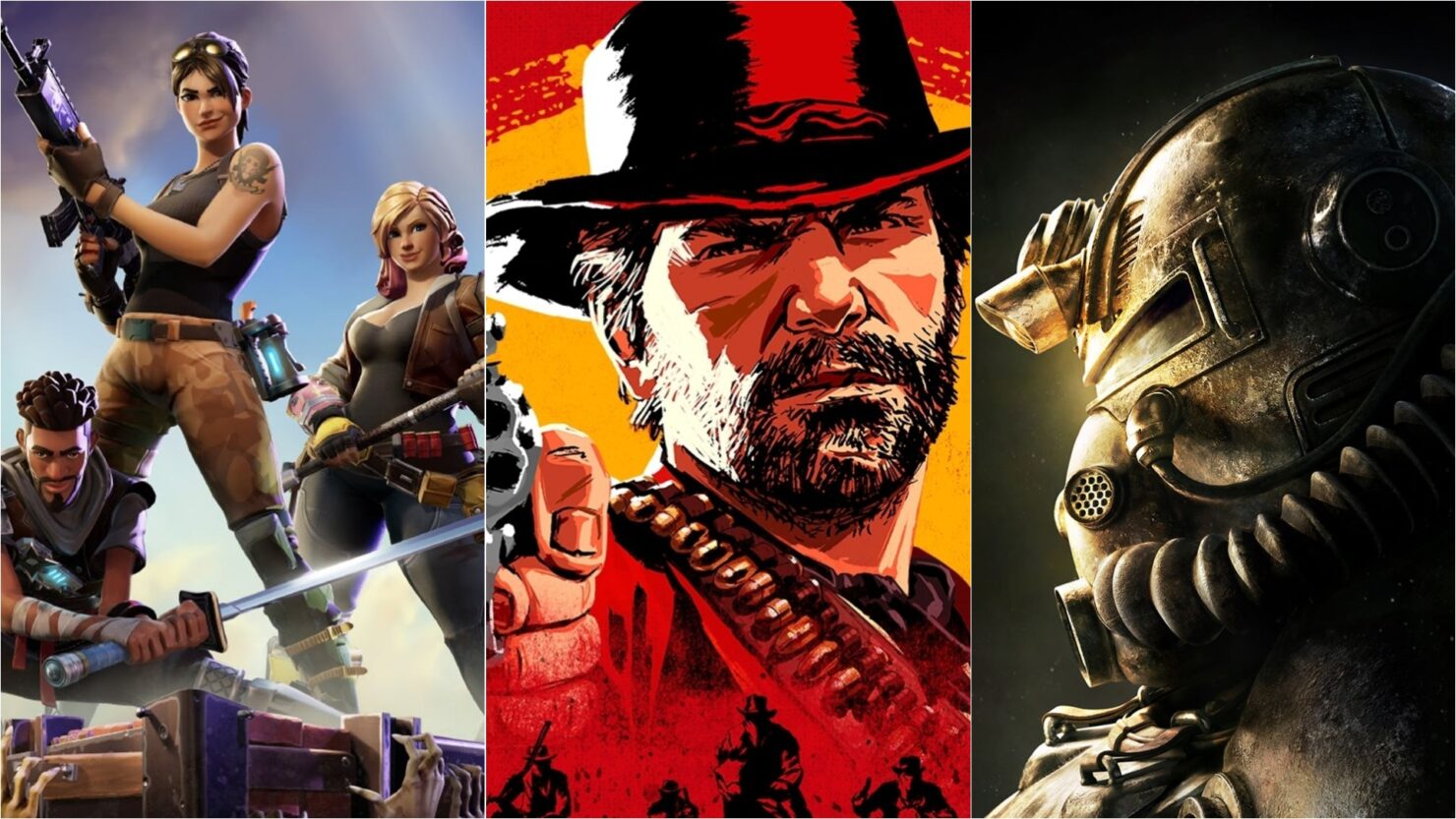 The year is slowly but surely drawing to an end and Google, undoubtedly the company with the greatest ability to assess what happened in 2018 through their immense search data, published their yearly Trends report.

Last year we noted that two consoles launched in 2017, the Nintendo Switch and Microsoft Xbox One X, appeared in the top five of the Consumer Tech category. Oddly enough, this year's report completely lacks any such category; on the other hand, it does include a brand new videogames category.

The chart is led by Fortnite, as predictable given the global phenomenon that Epic's game has become throughout 2018, thanks to the releases on popular platforms such as Android, iOS and Nintendo Switch. Funnily enough, Fortnite even won the GIF category.

Red Dead Redemption 2, launched on October 27th, quickly became a huge success at retail. It broke the record for the fastest grossing entertainment product launched in a weekend; last we heard, it sold 17 million units in about eight days. It's therefore unsurprising to see it as the second most trending game on Google's search engine this year.

Perhaps less expected is Fallout 76 in the third position, particularly after the mixed reception it got when it launched last month. However, the game did appear among the most anticipated titles after the E3 2018 reveal, and the recent issues surely have brought it once again on the spotlight - for better or worse. Plus, Bethesda did say 'millions' of players are already adventuring in post-apocalyptic West Virginia, suggesting that sales probably didn't go badly.