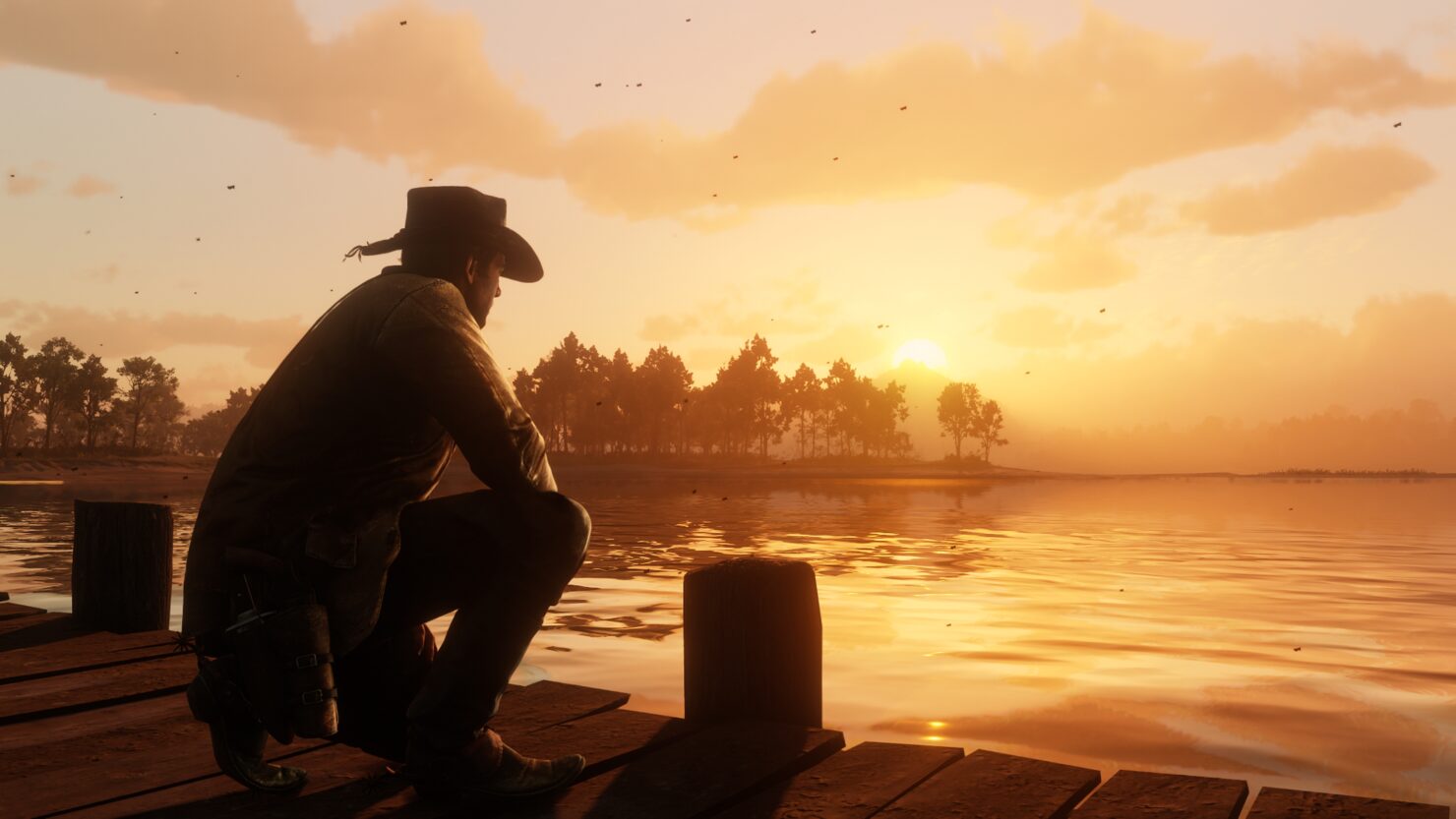 During the following earnings call, Take-Two CEO Strauss Zelnick also revealed something Red Dead Redemption 2 fans have been eager to learn as they complete the single player game: Red Dead Online will launch in a public beta towards the end of November. It's likely that Rockstar Games will begin revealing some details on Red Dead Online in the next seven to ten days, then.

It will launch in public beta towards the end of the month. Rockstar will have a lot more to say about it, but we're not making any current predictions.

Red Dead Redemption 2 is out now on PlayStation 4 and Xbox One and yes, you should definitely get it if you're equipped with one of those platforms.