Fortnite Install Size Just Got Massively Reduced on PC, From 99 to 31GB 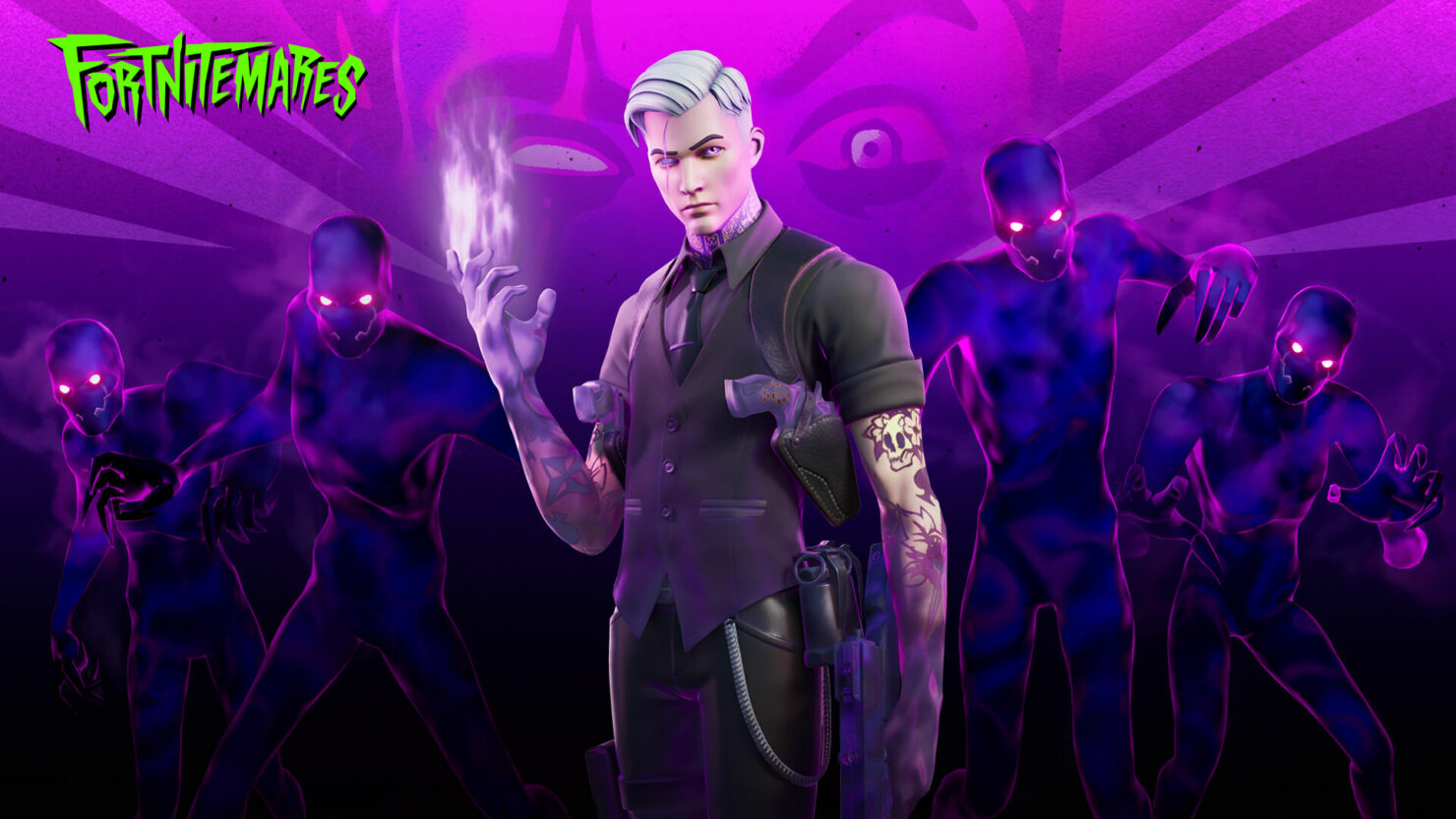 If you've been annoyed by the huge Fortnite install size on PC, there's good news coming up today. Epic Games announced that the new update, version 14.40, is rather large coming in at 27GB; however, this is all for the greater good as the Fortnite install size will now occupy a mere 31.5GB space on your hard drive instead of the usual 99GB. According to Epic, this should also improve loading performance.

This Fortnite install size reduction patch also introduced the Halloween event to the game, called 'Fortnitemares' and featuring the comeback of Midas.

IF YOU CAN’T BEAT THEM, JOIN THEM

Shadow Midas and his reawakened Henchmen have reclaimed what was once The Agency. During Fortnitemares, you’ll follow in their phantom footsteps and haunt your adversaries on the Island.

After being eliminated in Solo, Duos, or Squads, return to battle as a Shadow for your shot at a Nitemare Royale. Join fellow Shadows to defeat survivors by using your otherworldly abilities, like possessing the body of vehicles…

From the realm of Shadows comes more than just the regenerated. As you roam the Island, pick up the Pumpkin Rocket Launcher, fight foes with the Fiend Hunter Crossbow, ride on a Witch Broom, and employ a new invention by Midas. The Shadows were even kind enough to bring candy as well.

Over the course of Fortnitemares, complete new Challenges to unlock special rewards, including Midas’ Shadow Wrap, the Smash O’-Lantern Pickaxe, Bobo Back Bling, and more! Be seasonally-appropriate or stay scary year-round.

Over the course of Fortnitemares, Fortnite Creative will feature four Fortnitemares-inspired featured islands. Buried in each featured island, you’ll be able to discover digits of a mysterious code. Explore these haunted islands and combine 20 total digits to unearth the Wrath's Wrath Wrap.

The first island will be available later today, October 21. Return to Fortnite Creative each day through October 24 to check out a new featured island and find the new digits. After you find all the digits, enter the completed code at fortnite.com/redeem to add the Wrath's Wrath Wrap to your Locker! (The redemption code will expire on October 27 at 10 AM ET.)