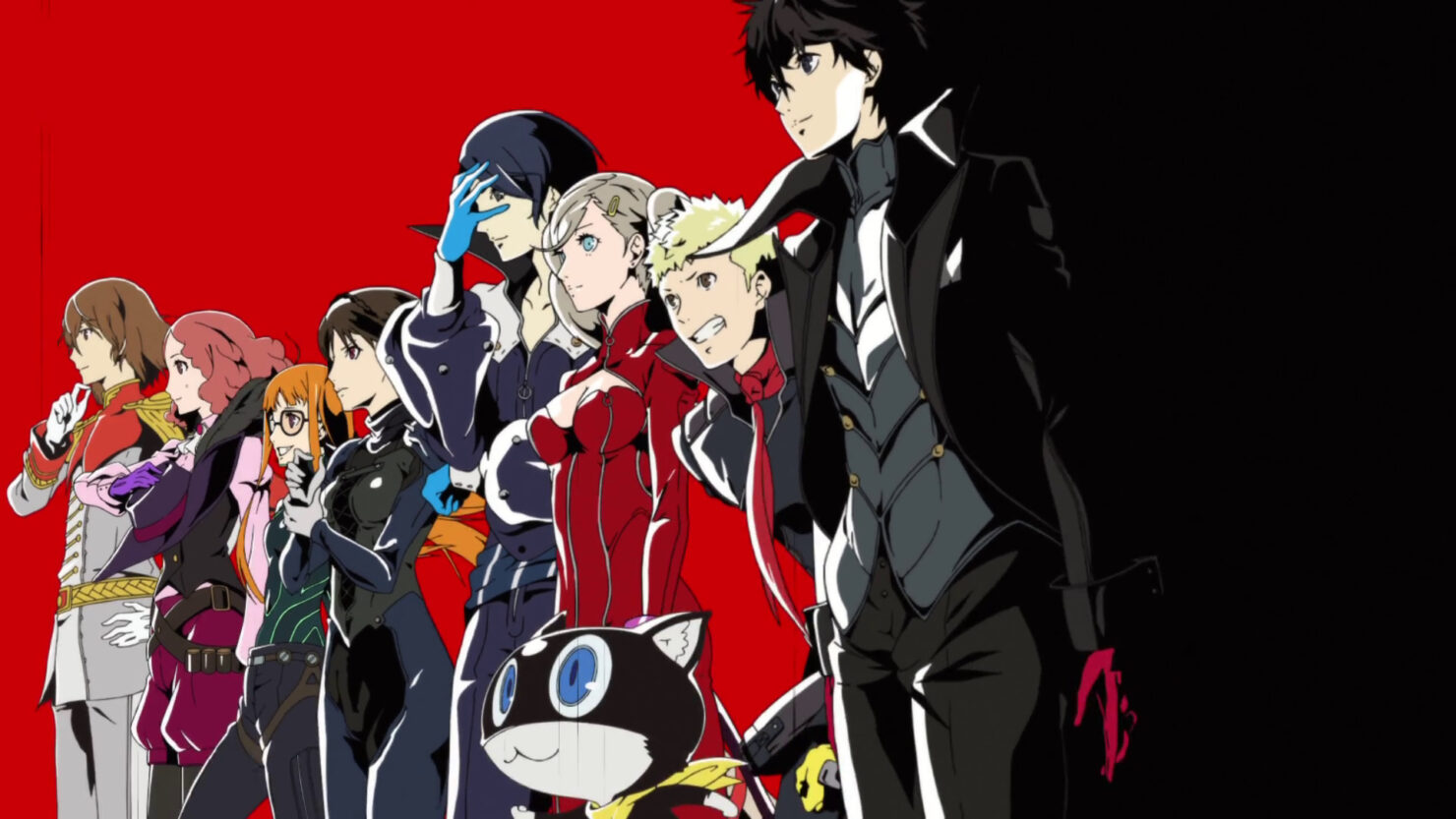 Persona 5 Royal is going to feature a brand new Challenge Mode which will reward players with rare items.

In the latest Morgana Report video, which can be checked out in full below, it's been confirmed that players will be able to access this Challenge Mode from the Velvet Room. In the mode, players will have to defeat team enemies and they will be rewarded with rare items if they manage to win. The video also showcases new social events and additional features that will be accessible from the Velvet Room, as well as the new title screen and more.

Persona 5 Royal is going to feature not only new content in the form of new social events and new Velvet Room features but also some new gameplay mechanics that expand Baton Touch and more.