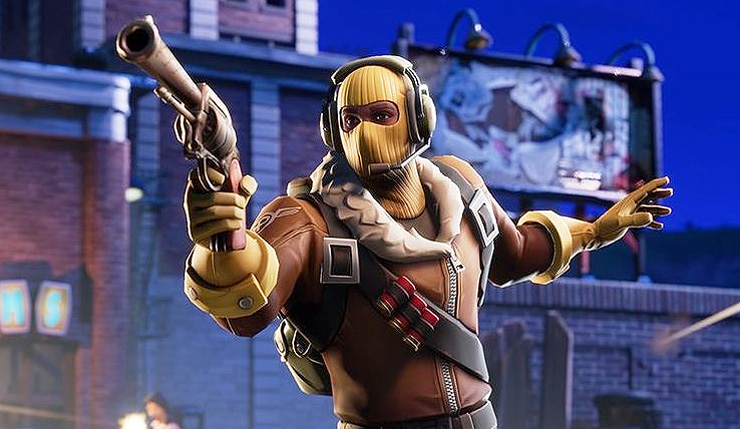 The biggest game in the world is about to get even bigger. Fortnite (specifically, its free-to-play Battle Royale mode) has surpassed rival PlayerUnknown’s Battlegrounds in recent months to become the most-played game on the planet, and it’s done it all without an official release in the world’s richest gaming market. Well, those lucrative floodgates are about to open, as publisher Tencent has announced they’re bringing the game to China.

Of course, Tencent also owns the Chinese publishing rights to PUBG, and is responsible for the mobile version of the game available worldwide. Despite that, Tencent bringing Fortnite to China was pretty much inevitable, as the publisher owns 48 percent of Epic Games. Tencent is cannily playing both sides of the war for battle royale supremacy, and whoever comes out on top, they win. These sorts of moves are why Tencent is the biggest video game publisher in the world, folks.

Fortnite already has a limited Chinese playerbase, but an official government-approved Tencent release will bring the game to a much wider audience. Interestingly, Tencent will allow those who have already been playing Fortnite on Western servers to transfer their XP, purchases, and progress to the new Chinese version of the game.

Surprisingly, the Tencent/Fortnite deal doesn’t extend to the mobile version of game, which is a bit odd, as Tencent is primarily a mobile publisher. Perhaps Tencent is just waiting to announce the mobile version later? Tencent is also investing ¥100 million (around $15 million) in Fortnite, with the money being specifically earmarked for building the game's esports scene.

No word yet on when Fortnite will hit China, but expect it to happen fairly soon. What new heights will the game reach once it launches in China? Will Epic be able to handle the challenges (increased server load, cheaters, ect.)? It should be an exciting ride!