PlayerUnknown’s Battlegrounds Is Being Ported to Mobile Devices in China 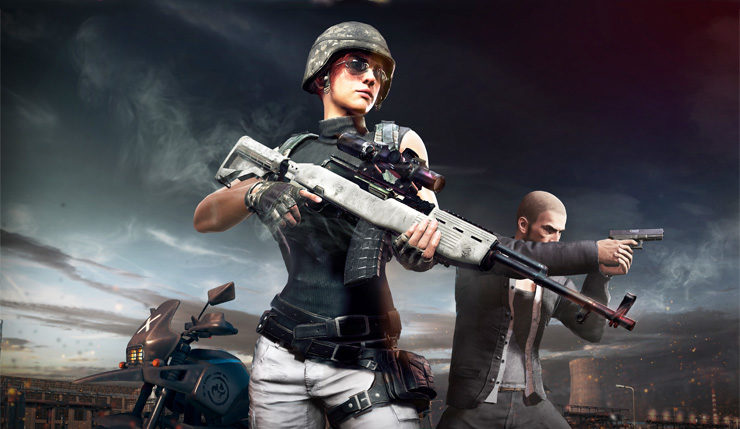 PlayerUnknown’s Battlegrounds has already hooked 10s of millions of fans, but can you imagine how addictive the game would be if you could play it anytime, anywhere on your phone or tablet? Well, that’s about to happen! Or, at least it is in China.

Last week it was announced PlayerUnknown’s Battlegrounds would be getting an official Chinese release through mobile publisher Tencent. Of course, PUBG is already being played in China via Steam, which exists in a legal grey zone in the country, but an official government-approved release would bring the battle royale mayhem to far more Chinese gamers. It was also revealed Tencent would be altering/censoring PUBG to ensure it includes “healthy, positive cultural values.”

Well, it turns out the changes won’t end there – Tencent has announced they’re also porting the game to mobile platforms. According to Tencent, the mobile version of PUBG will remain as faithful to the original PC version as possible. Here’s what Tencent had to say about the move (translation via Google with a bit of cleaning up):

“Thanks to the excellent sales of PUBG on the PC and the teamwork between [PUBG Corp. and Tencent], the development of the mobile game is very smooth and in the near future Chinese players can enjoy the genuine game anytime, anywhere on the mobile phone."

PUBG on phones and tablets – needless to say, that could be huge. If Tencent actually pulls it off and offers a comparable experience to the original PC version, PUBG’s Steam sales could soon look like peanuts. No word yet on when/if PUBG mobile will come to the West, but the announcement specifically notes the game is coming to China first. Tencent isn’t in the habit of leaving money on the table (the company is worth around $500 billion), so expect other countries to follow.

What do you think? Interested in a mobile version of PlayerUnknown’s Battlegrounds, or is this the wrong direction for the game to go in?